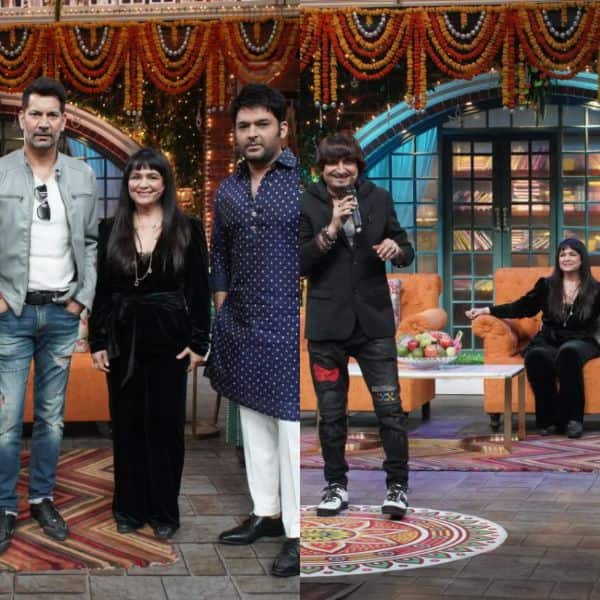 In the Diwali dhamaka weekend of Sony Entertainment Television’s most popular comedy show, The Kapil Sharma Show, three of the greatest pop singers of the Industry, Alisha Chinai, Neeraj Shridhar and Jasbir Jassi will grace the sets of the show. Kapil Sharma who is known for his witty remarks will be seen having candid conversations with the artists where they will reveal unknown facts about their career and life. 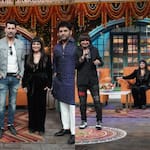 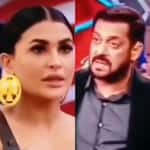 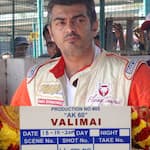 Valimai: Thala Ajith to celebrate Diwali on the sets of Boney Kapoor and H Vinot… 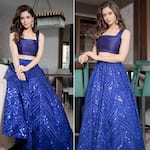 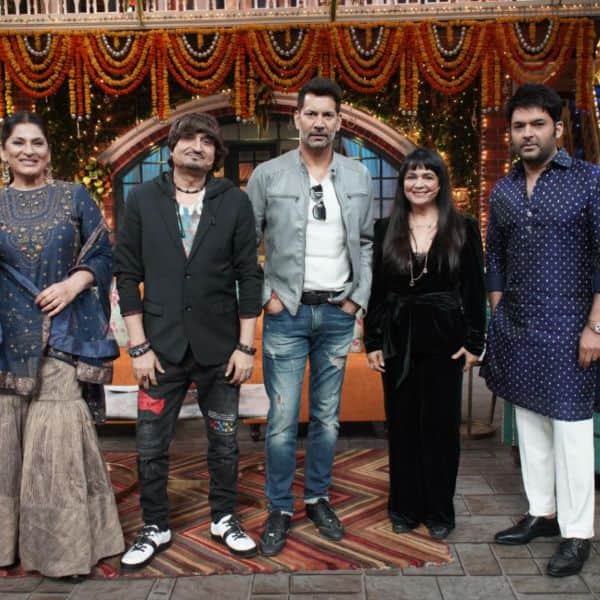 The singers will add fun and melody to the night and make Diwali for the viewers more memorable. 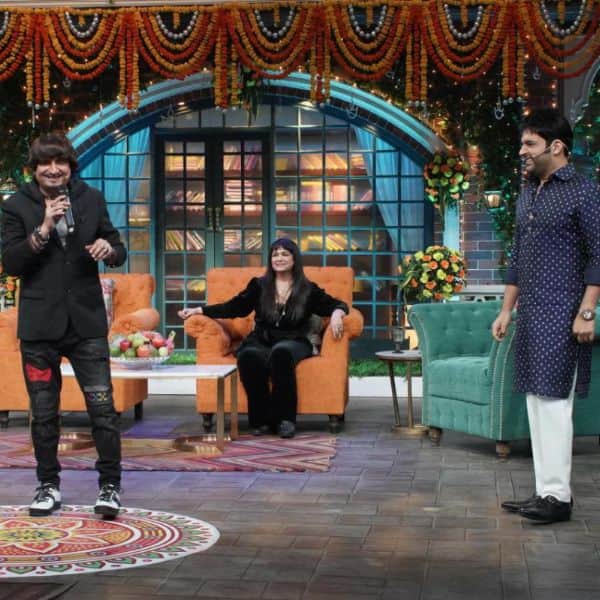 Neeraj Shridhar will also croon one of his erstwhile peppy remixes, form a time when remixes actually took effort, imagination and meant something. 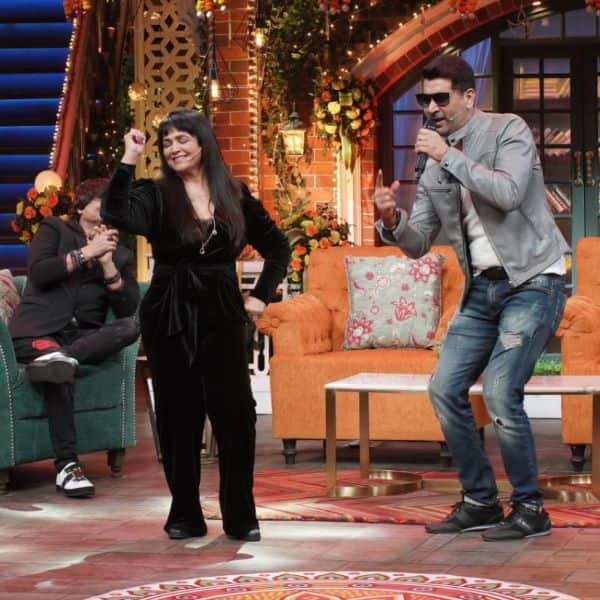 Much to everyone’s delight, the gorgeous Alisha Chinai even shakes a leg on stage. 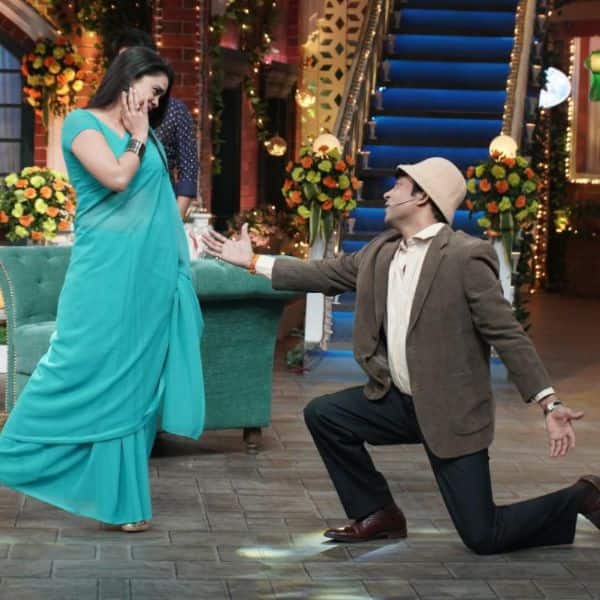