The courtroom showdown between Blac Chyna and the KarJenner family is officially underway, with the first day of jury selection occurring on Monday.

It’s clear that the family first made famous by their run on Keeping Up With The Kardashians is taking this very seriously, too, because nearly all of the KarJenner women walked into court to monitor jury selection proceedings in the legal battle against Rob Kardashian‘s ex-partner and baby momma.

According to TMZ, four KarJenner women showed up to the courtroom in person on Monday as the jury selection process got started: Kris Jenner, Kim Kardashian, Khloé Kardashian, and Kylie Jenner. They sat opposite Chyna, who is there with her legal team. The outlet notes the women all wore black pantsuits into the building, except for Kris, who was apparently rocking a white suit for the day.

Aside from the famous family’s presence in that legal realm, the media org further reports that insiders are saying it was a pretty normal day in court. Chyna’s lawyers and the KarJenner legal team allegedly went back and forth as is custom, picking the men and women they wish to put on the jury ahead of the high-profile civil trial.

Throughout the day, “around 40 or so people” were brought in as prospective jurors, according to TMZ. That is apparently “a pretty standard day,” as lawyers were busy walking through questions and querying the jury about their perspectives and opinions.

Amazingly, the news org reports that at one point, when the jurors were asked if they’d ever seen any of the KarJenner fam’s famous shows, one potential juror responded:

So even a day in court can go that route. Maybe that juror will be interested in the fam’s new run on Hulu to see how it ends?!

Now, the outlet specifically notes that Rob Kardashian was not present for the courtroom outing. That is notable, since he is obviously the one who brought Chyna into the fold with the family when they became an item way back when. The ex-couple shares daughter Dream Kardashian, too, so it’s likely the Arthur George founder is watching this civil suit very closely as it develops. But as for court on Monday, he was a no-show. (FYI, neither Kendall Jenner nor Kourtney Kardashian — who is celebrating her 43rd birthday on Monday — were in attendance, either. Of course, neither of them have been listed in the suit.)

As Perezcious readers will recall, the legal battle centers on Chyna’s 2017 lawsuit against the family in which she alleges their business empire purposely and personally toppled her Rob & Chyna reality TV spinoff. This civil trial has been a long time in coming — and other legal entanglements between Dream’s parents have been summarily settled or dismissed — but Chyna clearly wants to see this one through.

Earlier this month, Chyna spoke out on social media, explaining that she was going through with her lawsuit in order to stand up for her family. That followed an ugly social media back-and-forth late last month between Chyna, Rob, Khloé, and BC’s other baby daddy Tyga regarding the supposed lack of financial support for Chyna’s children.

All that is secondary now, though, because it would appear that a jury is soon going to have its say in this sordid situation. 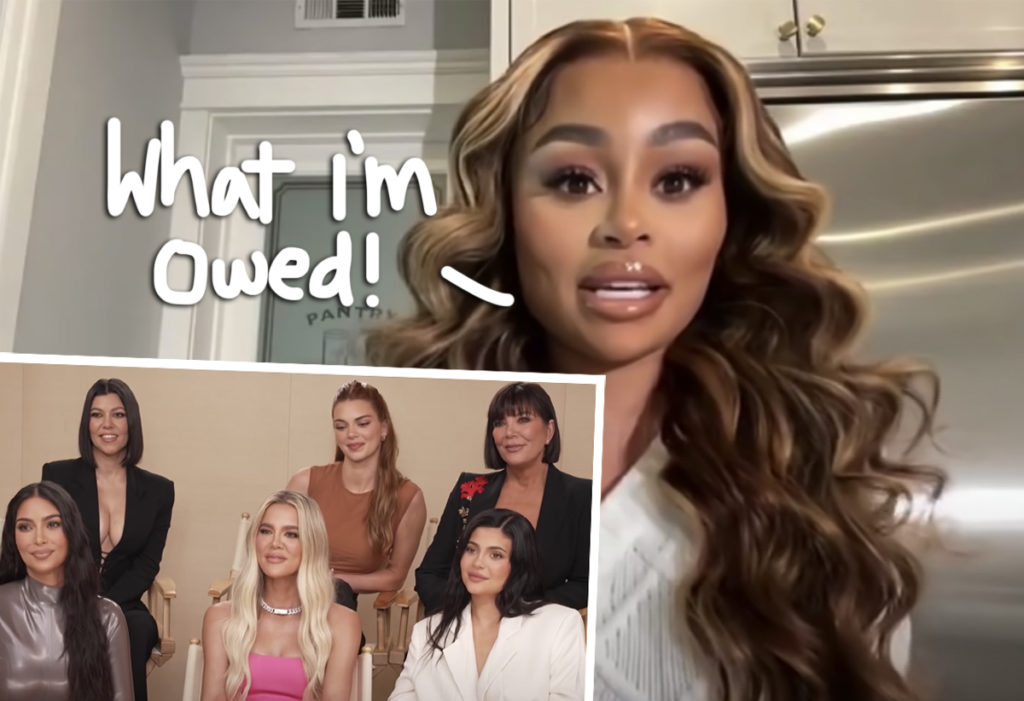 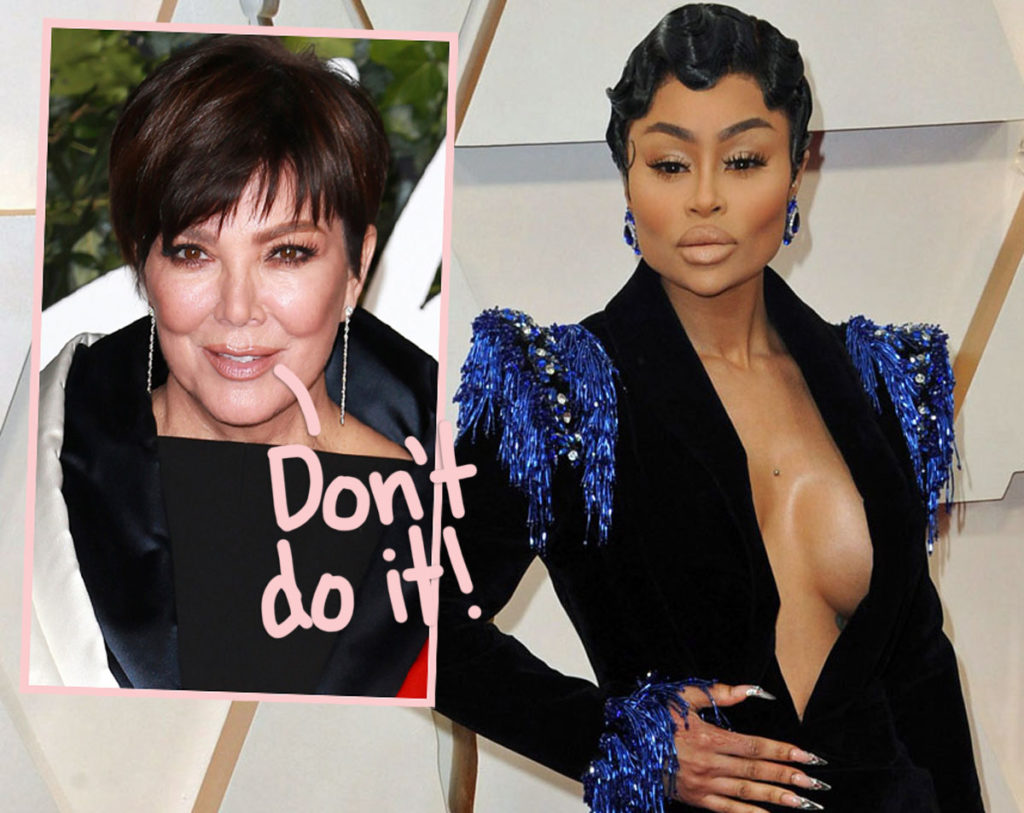 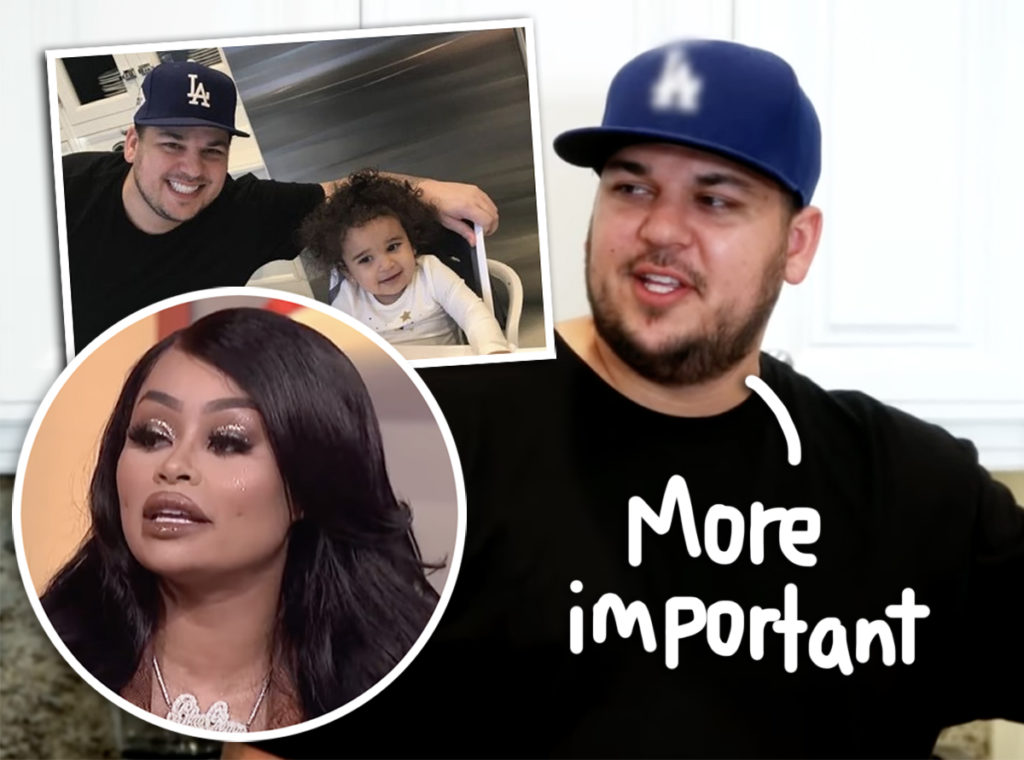 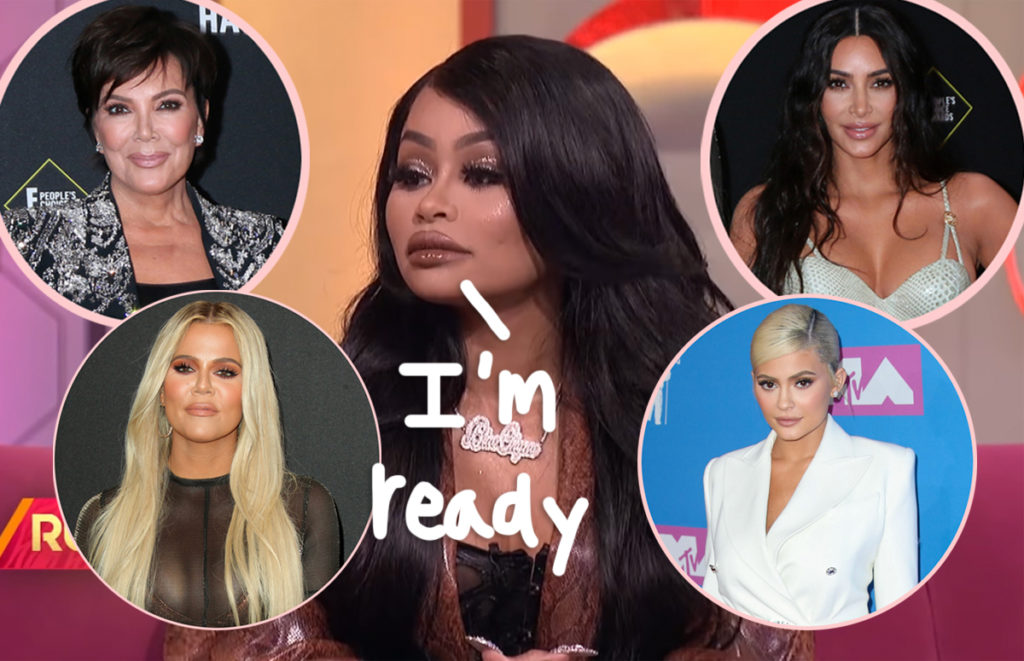