The ability of WandaVision to hide so many answers in plain sight is one of the reasons it’s become an easter egg generator. For instance, the commercials alluded to both Wanda & Vision’s history and the Infinity Stones. Evan Peters was a walking, talking meta-joke referencing the Marvel Cinematic Universe’s struggle to get back the rights to the X-Men from 20th Century Fox. But it’s the tiny details within the WandaVision world that are the biggest heartbreakers. The meaning behind the hearts in WandaVision, for example, is a kicker once fans put it together.

The hearts start in the very first episode, when today’s date (Aug 23) has a heart drawn on it, and neither Vision nor Wanda can figure out why. Wanda decides it must stand for their anniversary and preps for a romantic private meal for two. But in reality, Vision learns it stands for Mr. Hart, his boss, who will be bringing his wife over for dinner.

As Wanda points out to Vision, the idea they drew a heart on the calendar to represent something so important is ridiculous. As the Harts cool their heels in the living room she stands in the kitchen, flabbergasted. "You move at the speed of sound," she tells Vision, "and I can make a pen float through the air. Who needs to abbreviate?"

Who indeed? In the moment, it seems like a forced bit of business. It’s a reason for the episode to have a sitcom-level calamity: "Will Wanda pull off a surprise dinner?" 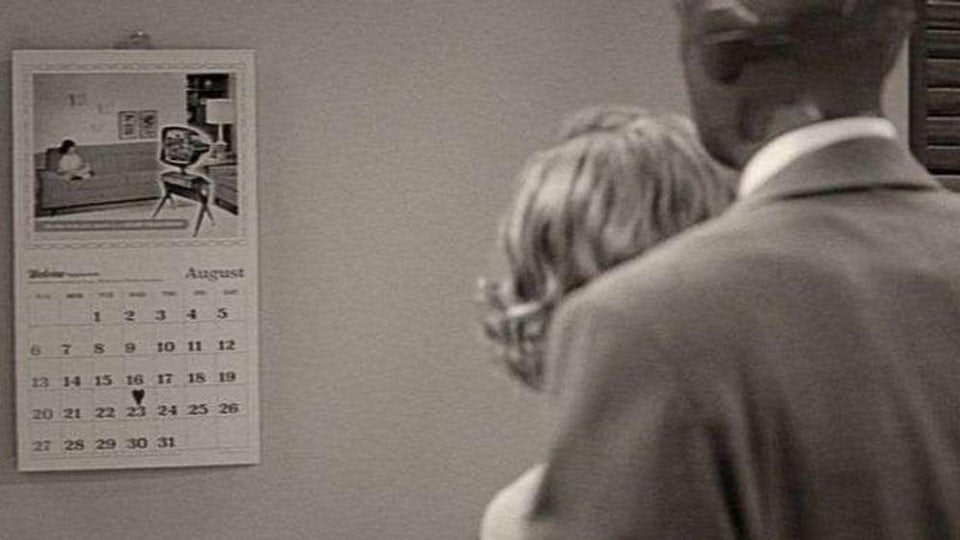 But according to director Matt Shakman, that heart was a deliberate foreshadowing of a later reveal — Wanda’s fantasies are all playing out on a track of land Vision purchased for them in Westview. In the series penultimate episode, viewers see Wanda arrive in the dilapidated town of Westview, still suffering the economic after-effects of the Blip. She drives up to the foundations of the house Vision has left her. It’s a place he meant to build a house and grow old together in. On the deed is a heart.

It’s that heart that breaks Wanda, seeing the promise of growing old together that’s been taken away. Her magic then takes over, turning the dirt and bricks and the deed she’s holding into the house fans see in Episode 1, with Wanda and Vision in their opening 1950s outfits. That deed, according to Shakman, is reflected in the calendar. 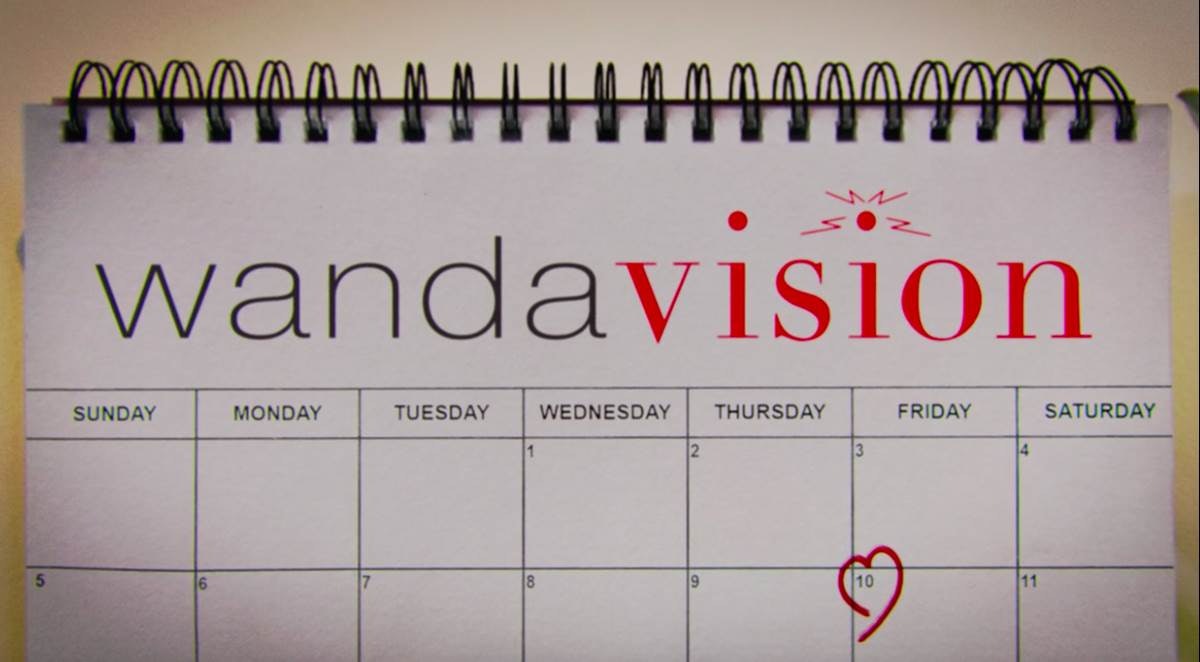 It’s not the only time it comes back, either. In The Office-style opening credits for Episode 7, there’s both a mug that reads "I (heart) Wanda" and an updated version of the Episode 1 calendar, with a date circled in a heart.

WandaVision is the MCU’s first real love story, and Wanda and Vision’s star-crossed history is a heartbreaker. These heart references only hit harder knowing Wanda finally found it in herself to say goodbye. Fans can only hope one day the two will say "hello" once again.