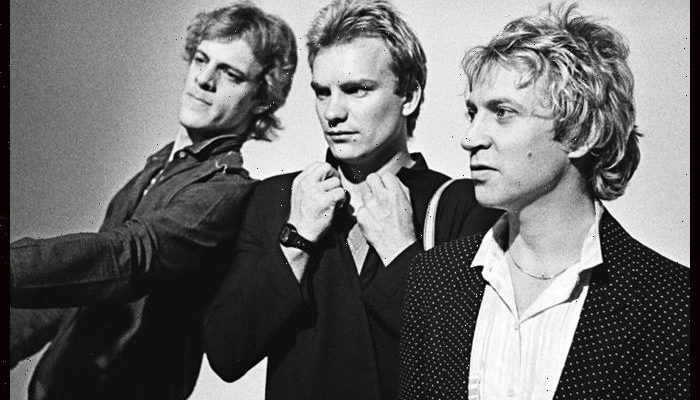 The Police‘s “Every Breath You Take” music video has joined YouTube‘s Billion Views Club, according to an announcement from the streaming service.

YouTube said the video has averaged more than 300,000 views every day so far this year.

The song, written by Sting, was originally released as the lead single from the band’s 1983 album Synchronicity. It went on to become the band’s sole No. 1 hit on the Billboard Hot 100 and stayed atop the chart for a total of eight weeks.

“Every Breath You Take” won Grammys for song of the year and best pop performance by a duo or group with vocal.