The hits just keep coming for the cast of Vanderpump Rules. After the reality show’s eighth season aired in early 2020, the show’s producers announced that longtime cast members Stassi Schroeder and Kristen Doute had been fired from the series after racist behavior towards former cast member Faith Stowers. Season eight additions Max Boyens and Brett Caprioni were also removed from the show after past racist tweets surfaced.

Following these announcements, there was widespread debate about what the ninth season of Pump Rules would look like — and whether it would happen at all. Following the firings of Stassi and Kristen, Tom Sandoval was the first cast member to speak publicly about the situation, who offered a non-committal “It definitely changes things.” Very true, Tom!

Now, following pregnancy announcements from seemingly every woman in West Hollywood, the series has been dealt another shake-up. On Dec. 4, 2020, Jax Taylor announced on Instagram that he and wife Brittany Cartwright (who shared a near-identical statement) would be stepping away from the series to “focus on our growing family and share with you our new endeavors.”

The announcement was met with a wide array of reactions; there were, of course, those who asked, “What took so long?” The biggest question, however, was what is the real reason Jax and Brittany are leaving Vanderpump Rules?

Were Jax and Brittany fired from Vanderpump Rules?

At the time of this writing, it’s unclear exactly why Jax Taylor and Brittany Cartwright are leaving Vanderpump Rules, but one thing seems certain: they did not see their departure coming. Variety notes that as recently as October 2020, Jax said on an Instagram live that he was expecting to go back to filming “this month.” It is possible that did happen, but something happened on set that led to their departure.

Jax, however, has been criticized by fans as benefitting from a double standard after the firings of Stassi Schroeder and Kristen Doute. Stassi and Kristen filed a false police report against Faith Stowers, the series’ only Black cast member. Jax, however, had also accused Faith of crimes on Twitter, leading fans — and Faith herself — to ask what made Jax’s behavior more acceptable than his former co-stars’.

Beyond that, much of the drama in Pump Rules’ eighth season revolved around the wedding between Jax and Brittany. Brittany had asked her pastor, who had come under fire from both fans and fellow cast members Lisa Vanderpump and Tom Sandoval for being anti-gay and anti-trans, to officiate her wedding. Though the two eventually went in a different direction, the entire situation raised a few eyebrows.

Though Evolution Media, the show’s production company, has yet to use the word “fired,” it does seem like the decision was not Jax and Brittany’s. With so much of the original cast gone, it might be time for that TomTom spin-off after all. 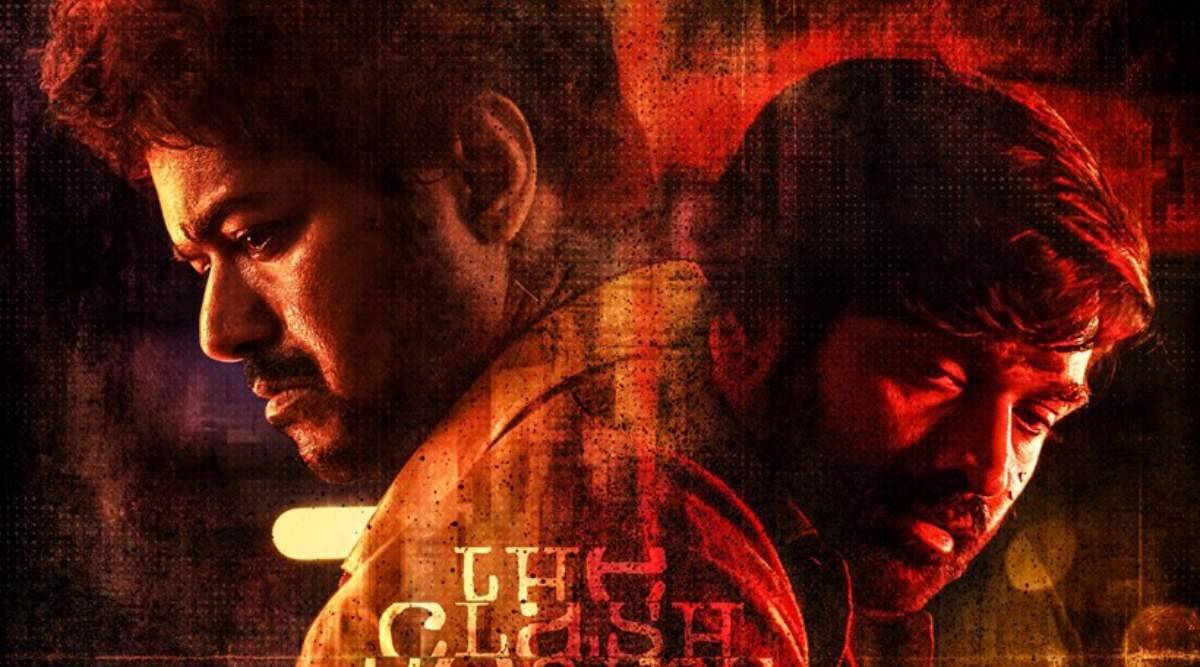