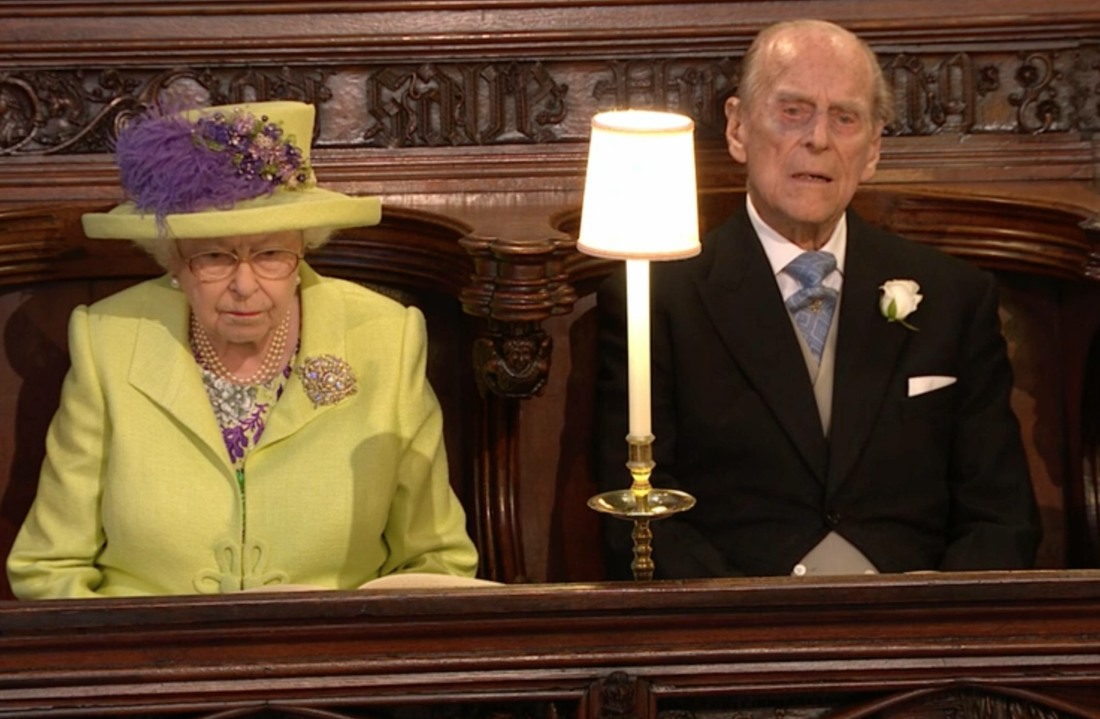 Just a few hours after the Duke and Duchess of Sussex released their Christmas card on December 23, the desperados over at Chez Petty just had to make a big announcement about their future plans. It was as obvious as can be! What was interesting about this announcement was that it didn’t come from the Duke and Duchess of Cambridge. Usually, William and Kate can’t stand to let Meghan and Harry have any kind of spotlight, and I was not surprised to see the flurry of photos and videos from Kate’s piano recital released in the 24 hours after the Sussexes’ card (although I would guess that Kensington Palace had already planned to release that stuff on that timeline). No, immediately after the Sussexes’ holiday card dropped, suddenly the Queen’s courtiers had a big announcement:

The Queen has agreed that a service of thanksgiving for the life of her late husband Prince Philip will take place in spring at Westminster Abbey, it was confirmed today. The congregation will include family, friends, dignitaries and representatives of many charities and organisations with which the Duke of Edinburgh was associated.

Further details will be announced in the coming months, with the service likely to take place around one year after Philip’s death at Windsor Castle aged 99 on April 9.

The Queen is thought to have been considering holding a national service of thanksgiving for Philip for some months, and has now rubber-stamped the plans. Various organisations will now be approached about plans for the service, with arrangements being flexible due to the ever-changing situation with Covid-19.

A Buckingham Palace spokesman told MailOnline today: ‘The Queen has agreed that a Service of Thanksgiving for the life of His Royal Highness The Prince Philip, Duke of Edinburgh will take place in the spring of 2022 at Westminster Abbey.’

[From The Daily Mail]

So by this account, the Queen “agreed” to it on December 23rd, around the same time as Harry and Meghan’s card was breaking the internet. Riiight. And it’s not even like they were confirming a date for the event!! It’s still just an idea, a loose plan to do something in April. It’s also very odd to me that Buckingham Palace keeps pushing all of these plans months in advance, especially given that the Queen has been in very poor health for more than two months. The flurry of “planning” needs to slow down.

Anyway, this “service of thanksgiving” will absolutely be the next big storyline for the British papers. The next three months will be full of stories about whether Harry and Meghan will “bring the children over” to celebrate the life of Harry’s beloved grandfather. There will be stories about how no one wants Harry and Meghan to come, and how William is trying to ban his brother from celebrating Philip’s life and on and on. Prepare yourselves. 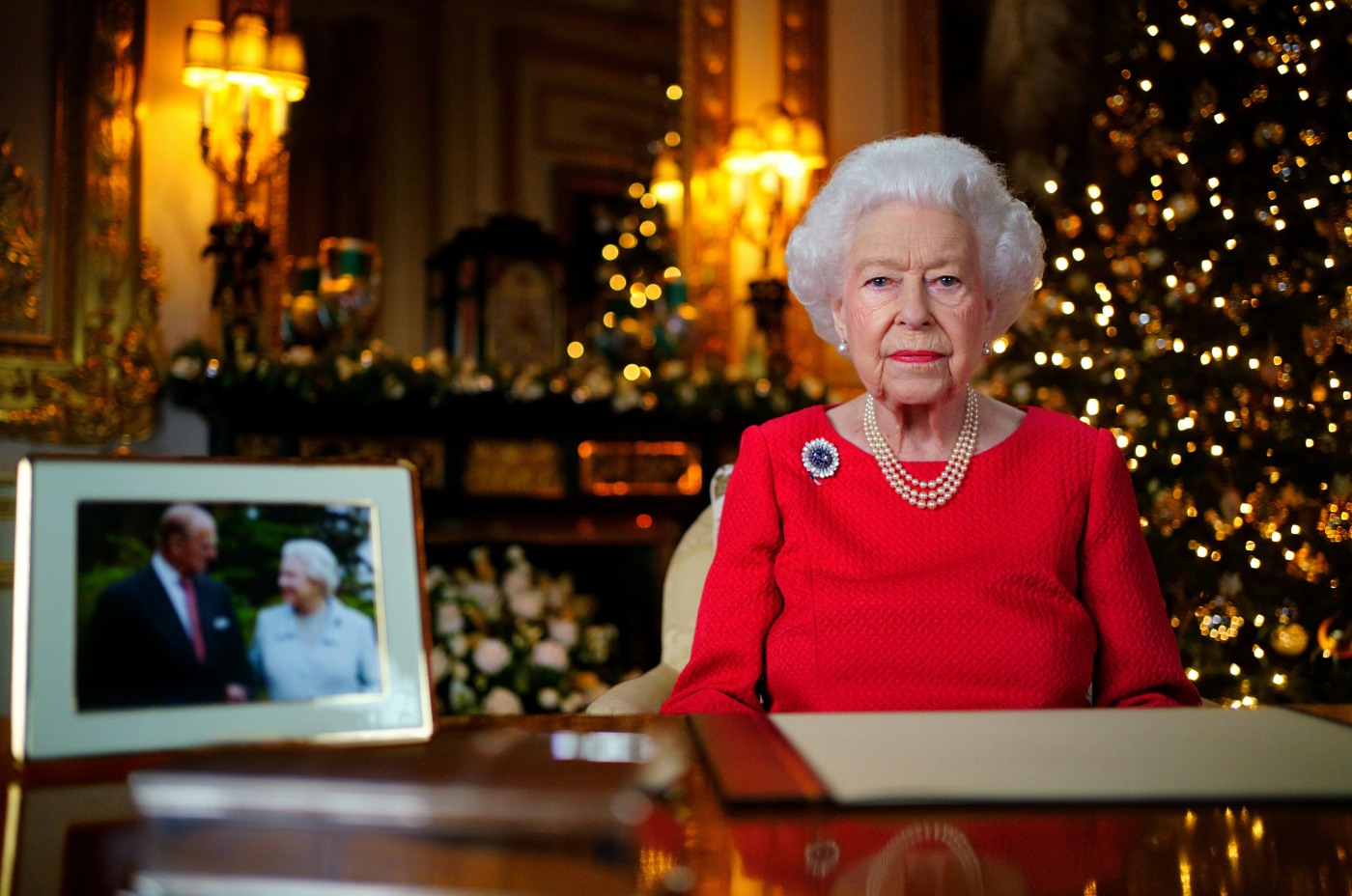