Tweets that suggest vaccines “intentionally cause harm” could be removed starting next week, Twitter said 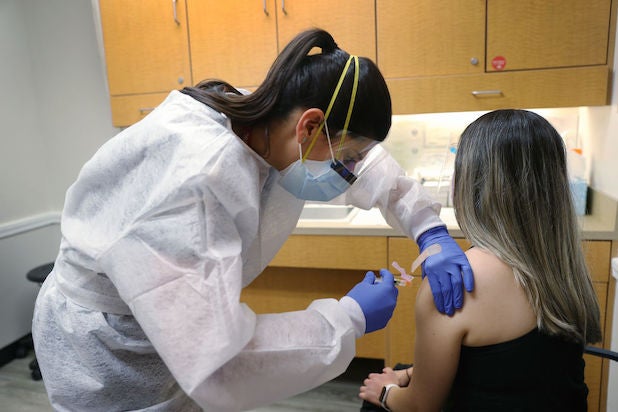 Twitter on Wednesday said it will start moderating, and in some cases removing, tweets that “advance harmful, false or misleading narratives” about COVID-19 vaccinations.

In a blog post bylined by “Twitter Safety,” the company shared examples of tweets it will take action against, including:

– False claims that suggest immunizations and vaccines are used to intentionally cause harm to or control populations, including statements about vaccines that invoke a deliberate conspiracy

– False claims that COVID-19 is not real or not serious, and therefore that vaccinations are unnecessary

Twitter said it will moderate or remove these kinds of tweets starting next week. Moving forward into 2021, the company said it may begin adding warning labels to tweets “that advance unsubstantiated rumors, disputed claims, as well as incomplete or out-of-context information about vaccines.”

Wednesday’s changes expand on Twitter’s already-existing rules against COVID-19 fake news. Under Twitter’s current rules, the company says users who question “the nature of the virus” or the “efficacy and/or safety of preventative measures,” among other claims, are required to remove their tweets.