Using her voice. Ex-Vanderpump Rules star Kristen Doute defended herself after speaking out on the legalization of medical marijuana.

The Michigan native, 37, called out the state of Idaho via Twitter on Monday, June 29, for its current medical marijuana laws. “Time to change your Medical Marijuana laws,” she wrote. “This country has much more important things to focus on. I’m so grossed out.”

Though Doute’s declaration was met with plenty of support from fans, she was still flooded with backlash by others. One user slammed the Bravo alum for “tweeting about a random issue” in regards to a state she doesn’t reside in, but Doute hit back by explaining her connection to Idaho. 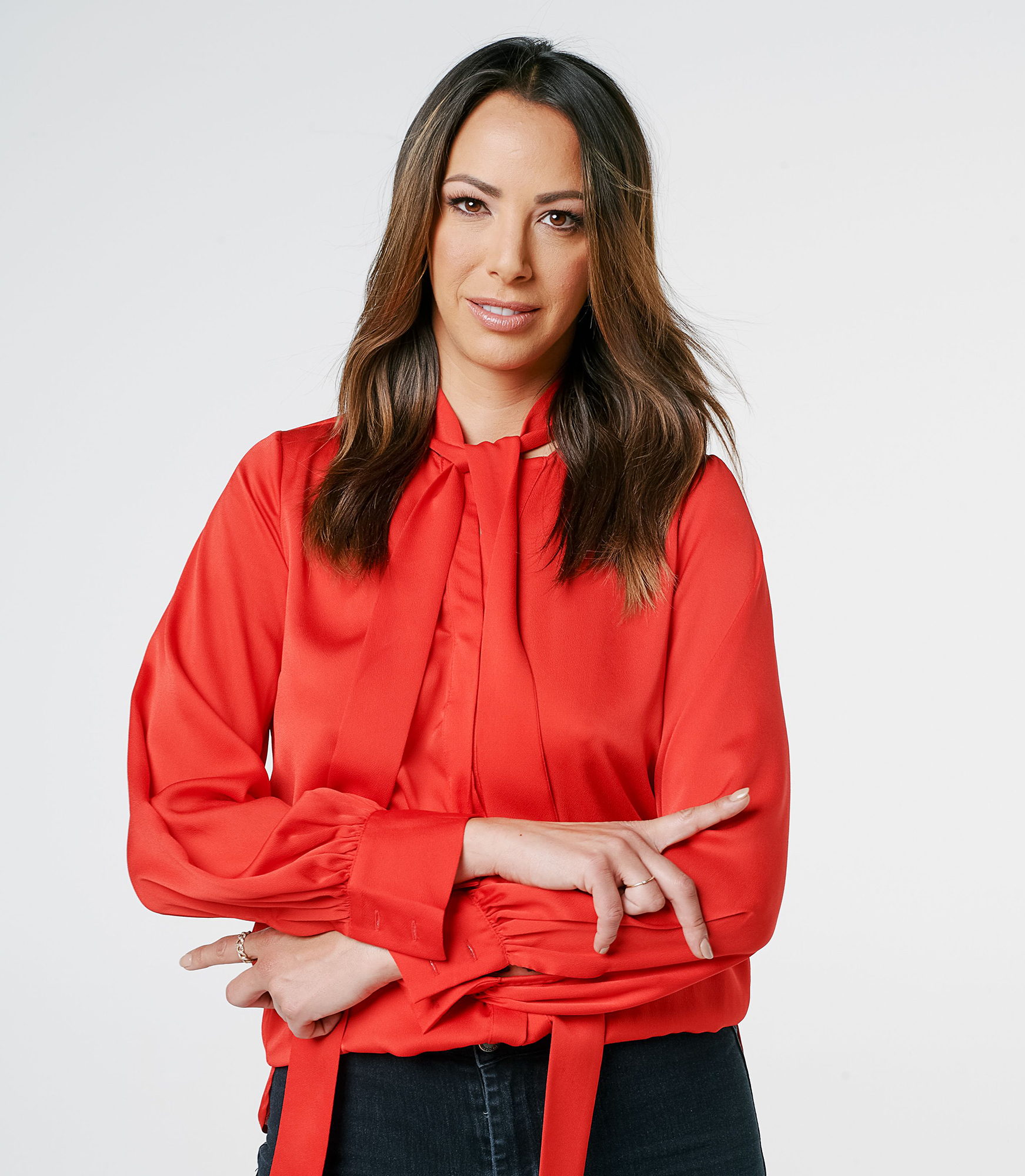 “My younger brother lives in Idaho. Soldier. Crohn’s. Prefers not to be medicated with opiates,” she explained. “Speak before you think and when you do, please speak with kindness.”

The James Mae founder added, “You don’t always know people as you think you do and don’t know what other people are going through.”

Doute, thereafter, addressed her decision to speak out about the issue that was important to by referencing her termination from Bravo’s Vanderpump Rules. “I understand a handful of you feel I don’t have a ‘right’ to speak out about anything at all,” she tweeted. “Please click unfollow. I hope you’ll then use that same passion and find words to help someone, fight against something and make a change.”

Before signing off, she said “goodnight” by sharing a quote from writer Lalah Delia that read: “She remembered who she was and the game changed.”

Doute was fired from the Bravo spinoff on June 9 alongside Stassi Schroeder, Max Boyens and Brett Caprioni. All four individuals had come under fire for past racist behavior resurfacing.

Doute, in particular, was accused of reporting former costar Faith Stowers to the police in 2018 for an illegal action she didn’t commit. The 32-year-old Next Level Basic author, whom Us Weekly exclusively revealed on June 13 is pregnant, was also involved in the alleged false report.

In the wake of the firing scandal, Doute’s Witches of WeHo wine brand was pulled from shelves and her publisher stopped promoting her new book, He’s Making You Crazy. A rep for Doute and Schroeder confirmed to Us that they both aim to “move forward as part of the solution in ways that are productive, meaningful and sincere.”