Stassi Schroeder’s days on Vanderpump Rules are over. After appearing on the hit Bravo show since its inaugural season, Schroeder was fired during the week of June 7 due to past racial incidents. Those who had been watching the drama play out weren’t necessarily surprised, but Schroeder’s reaction to her firing was reportedly “surprised.” 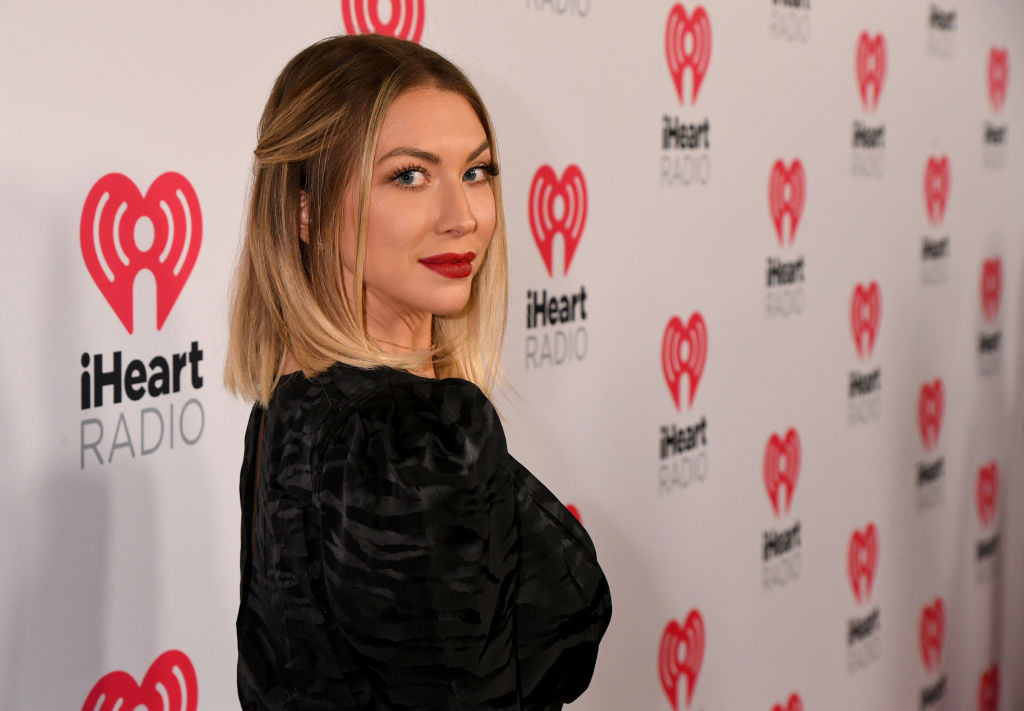 Schroeder was axed from Vanderpump Rules, along with Kristen Doute, after cast member Faith Stowers revealed the two reported her for a crime in 2018 in which she had no involvement.

“There was this article on Daily Mail where there was an African American lady,” Stowers explained on Instagram Live earlier in June. “It was a weird photo, so she looked very light-skinned and had these different, weird tattoos. They showcased her, and I guess this woman was robbing people … And they called the cops and said it was me. This is like, a true story. I heard this from actually Stassi during an interview.”

Schroeder also admitted she had called the authorities on Stowers in a 2018 appearance on the Bitch Bible podcast. At the time, Doute also posted a link to The Daily Mail’s article on Twitter. She wrote: “hey tweeties, doesn’t this ex #pumprules thief look familiar? Someone put her on mtv & gave her a platform for press. I didn’t wanna go there but I’m going there.”

As the criticism rolled in, Schroeder spoke out on Instagram on Sunday, June 7, and issued an apology.

“I have grown significantly from the person I was then, and I am still filled with remorse and regret for the hurt I caused,” she wrote in part. She went on to say she didn’t realize the potential consequences of calling the police on Stowers before once again apologizing to the reality star and “anyone else that feels disappointed in me.”

Doute also shared an apology letter to her Instagram. But two days later, Bravo announced the pair would not be returning to its hit show.

Stassi Schroeder’s reaction to her firing, according to sources

After her firing, an Us Weekly source said: “Stassi was not expecting to be fired. She is surprised and upset.” The source also claimed she has “lost a lot of money from losing sponsorships and paid opportunities” but noted the reality star had some savings in the bank.

It’s unclear what’s next for Schroeder but as she tries to figure it out, Stowers told Page Six she feels “vindicated.”

“I feel so vindicated studios and production are able to see blatant racism and make these positive changes and help move the race forward — help with the fight forward,” she said.

Looking to the future, Stowers also said she hopes production companies and networks will be “ready to hire casting directors and producers of color to make sure these changes are not just a one-time thing.”