Vicki Gunvalson is going IN on her ex-fiancé Steve Lodge!

As we reported yesterday, the former Real Housewives of Orange County star’s ex is front and center after surprisingly confirming his engagement to Janis Carlson — just weeks after breaking things off with Vicki!

Now, all eyes have turned to the 59-year-old former reality TV queen bee. And luckily enough for us, Vicki has a LOT to say!

Gunvalson released two statements about Lodge’s unexpected engagement! In one statement to Us Weekly, Vicki explained that she was “in no rush to start dating” again after Lodge… oh, and demolished him for popping the question so quickly again, too:

“He’s a fame whore and is all about staying relevant. I’ve gone out with some friends, but have no desire to do what he’s doing. Marriage is a sacred thing.”

And because Vicki apparently likes to see the world burn (LOLz), the insurance biz owner also released a separate statement to Celebuzz, too! Sharing a lengthier statement, she started:

“As everyone is asking me for my comment on the fast ‘engagement’ that was personally fed to the press by own vain, self-obsessed, craving for the spotlight, excessive admiration and attention… seems to have hit the wires. I’m not sure why this is even news as this person was in my life for almost 6 years but he was and is NOT a celebrity or known to anyone prior to dating me. Good news is my future is bright and I am moving on with my life in a positive manner.”

And she wasn’t done there!

“I’m not bitter, or wallowing in a corner and would never allow this news to affect my life. I am a strong woman who owns two homes, a successful business at Coto Insurance and will certainly not let this NON newsworthy information affect me. I consider myself fortunate to no longer have to deal with this person’s narcissistic personality.”

…And she wasn’t done there, either!

She concluded with another dig at Lodge, saying:

“While marriage may, or may not be in my future, I will continue to surround myself with quality people who have my best interests in mind. As relationship research shows, it takes at least 18 months to really get to know someone. This marks this person’s 7th engagement. … Everyone join me in celebrating new beginnings in this New Year and let’s whoop it Up!”

We are SO here for this shade. Actually, scratch that, it’s not shade — because it certainly ain’t subtle. It’s straight-up fire! Ha! 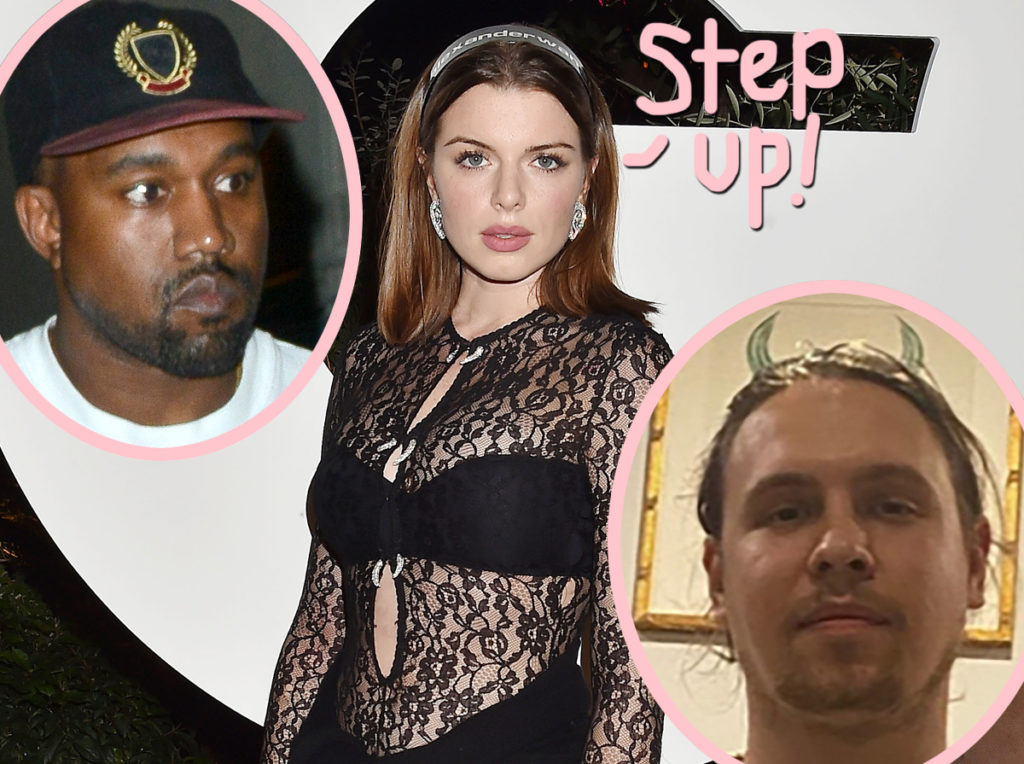 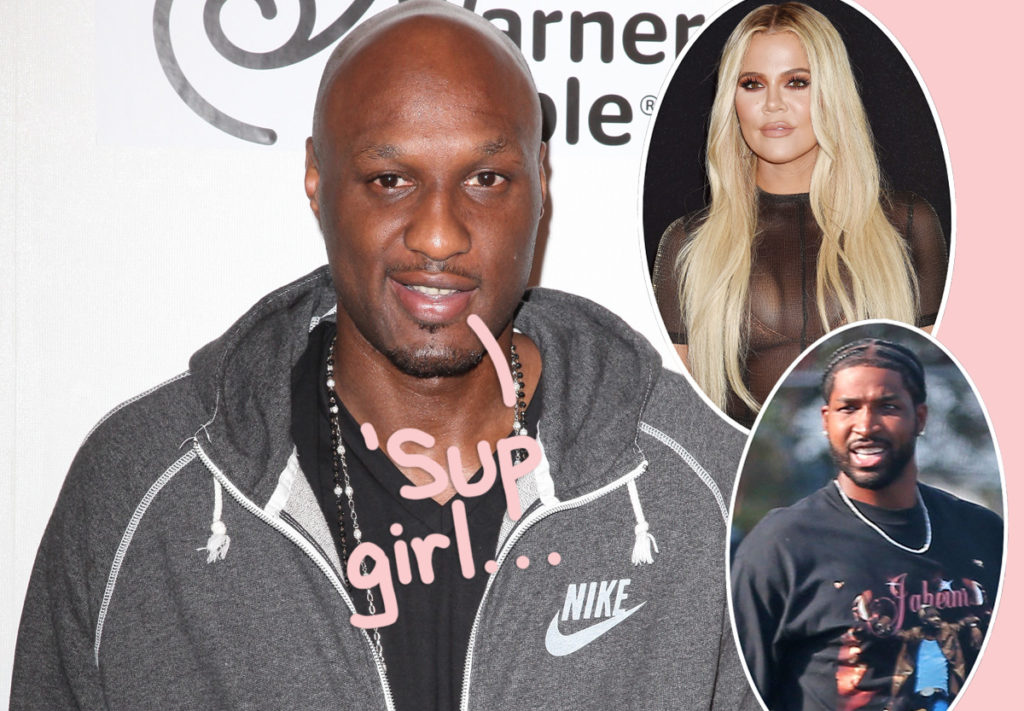 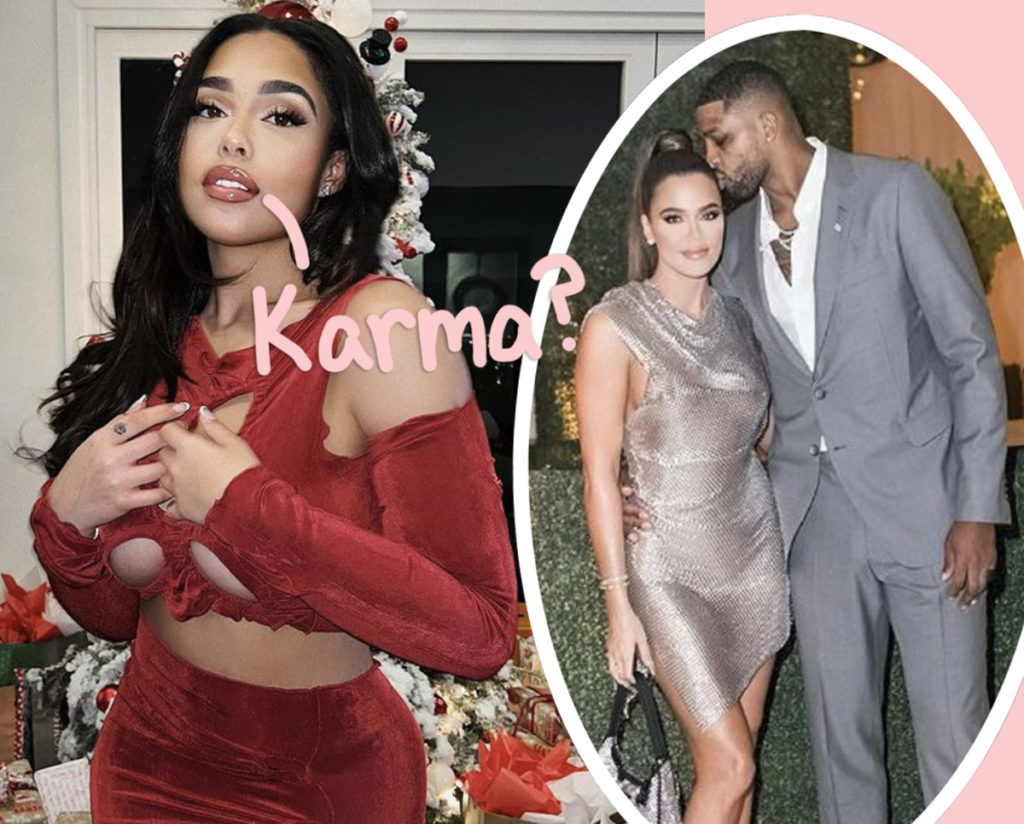 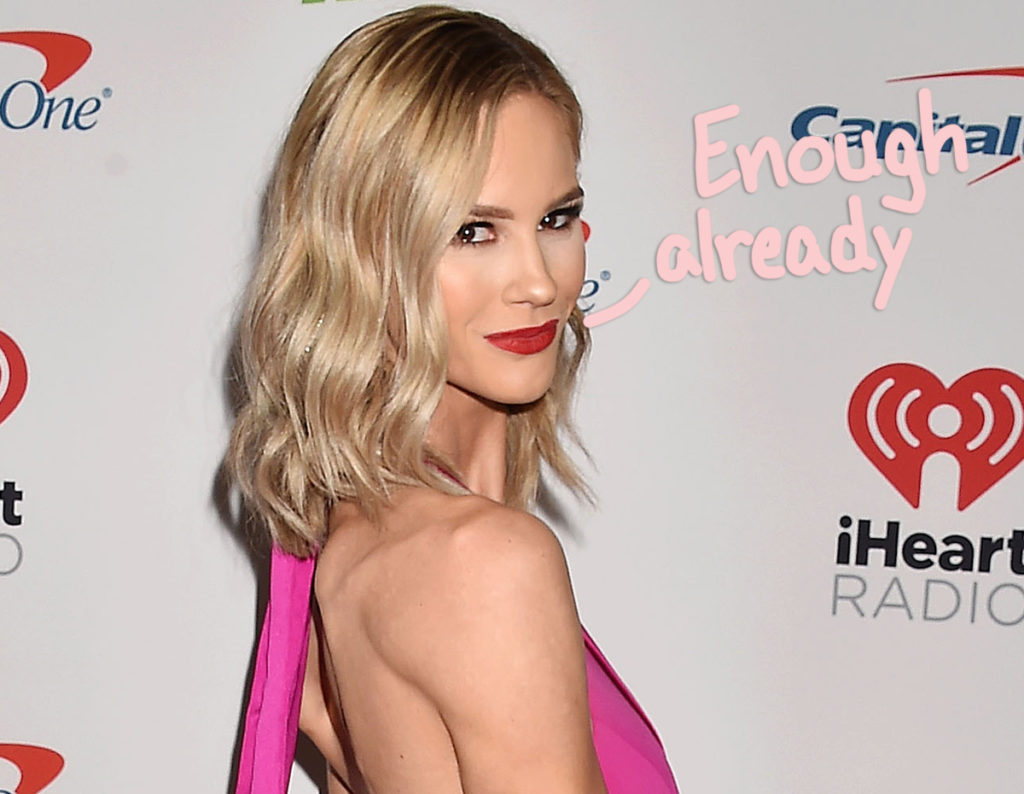