Brooklyn Beckham and Nicola Peltz get married in Miami

Victoria Beckham, 48, reportedly doesn’t believe Nicola Peltz is the “charming girl she once knew,” according to a new source. The 27-year-old married Victoria and David’s oldest son Brooklyn Beckham, 23, at a Palm Beach wedding back in April.

Despite snaps of the family seeming to get along with Nicola, ongoing rumours claim not all is as it seems.

A source told to Heat Magazine: “Vic says Nicola is not the charming girl she once knew

“Sure, she was rich, but she was an actress with a few small movies to her name. 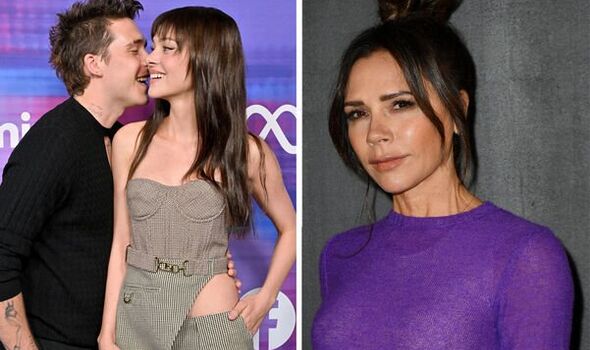 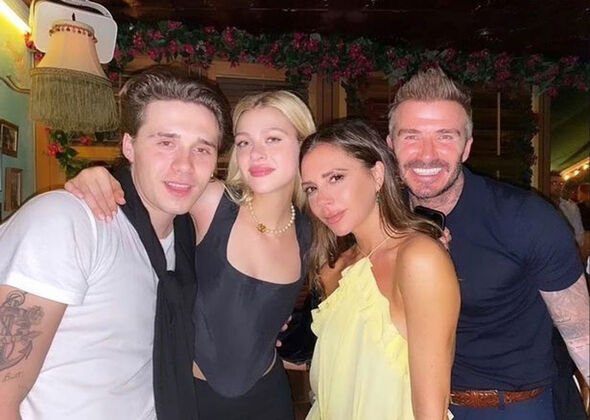 “Since she married Brooklyn, her profile has sky-rocketed.”

Express.co.uk has contacted a representative for Victoria for comment.

Rumours about the pair not getting along began following the couple’s big day.

According to a source, Nicola “stormed off” during her wedding after Marc Anthony’s speech reportedly caused her to cry. 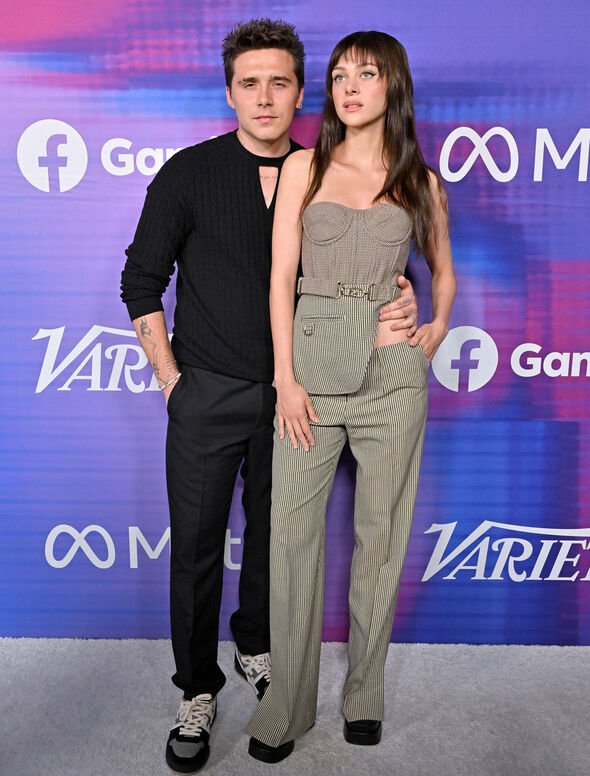 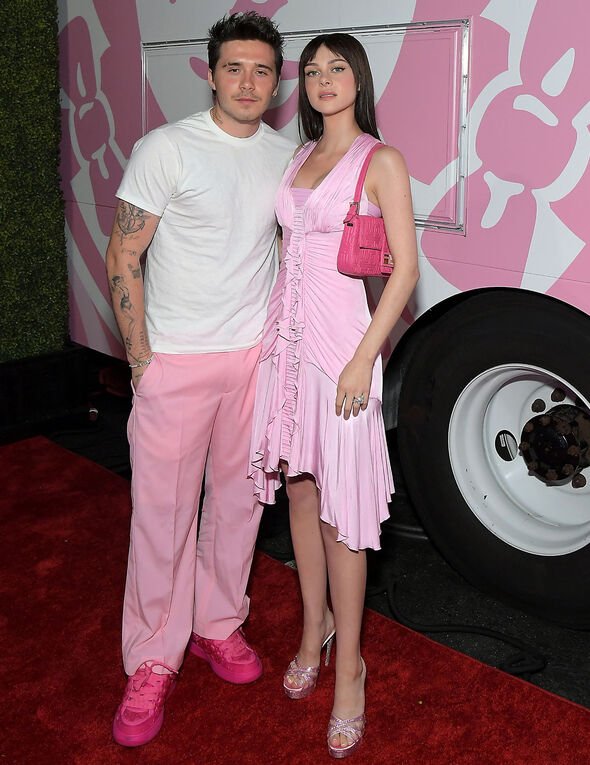 The speech was said to be dedicated to her mother-in-law Victoria.

An insider told the Daily Mail: “It was totally just an ode to Victoria and how awesome she is.

“She stormed off in the middle of her wedding reception with [her sister] Brittany and her mom, and was crying her eyes out.”

Another report claimed Victoria switched the couple’s first dance to a mother and son one instead.

Despite ongoing rumours about the pair, Brooklyn previously said that everybody gets along.

In her latest interview, the actress praised her own mum for helping her with her big day, but failed to mention her in-laws.

At the time of planning the wedding, she was in the middle of filming Welcome to Chippendales.

Nicola told Wonderland Magazine this month: “My wedding was like smack in the middle.

“It was kind of amazing, because my mom was such a big help in my wedding that I was able to be so involved in the show; I was sucked into this character and then five days before I was like, ‘I’m getting married!”‘

Nicola is yet to address the rift rumours, but did set the record straight about claims over her wedding dress.

Many questioned why she had opted for Valentino couture for her big day instead of a design from Victoria.

She told Variety: “I was going to and I really wanted to, and then a few months down the line, she realized that her atelier couldn’t do it, so then I had to pick another dress.”

Nicola’s reps have previously been contacted by Express.co.uk.