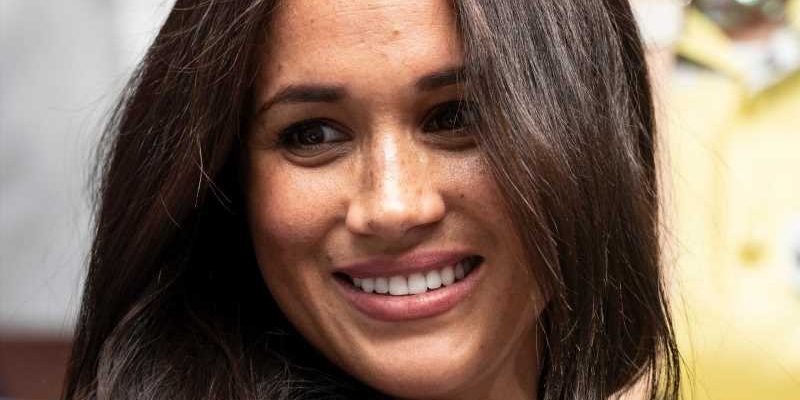 In her infamous interview with Oprah Winfrey, Meghan Markle claimed that she didn’t even Google Prince Harry before meeting him. “I never looked up my husband online,” she said, according to Insider. “I just didn’t feel the need to because everything that I needed to know, he was sharing with me — or everything we thought I needed to know, he was telling me.” Many people on both sides of the pond — even those who supported Meghan Markle — found that claim hard to believe. After all, Harry was, and is, part of one of the most famous — and infamous — families in the world. How was it possible that the former “Suits” actress never so much as saw a supermarket tabloid in her life?

Now, however, a recent report from the Daily Mail is adding a bit more color to that claim. What was Meghan really looking for when she went to London? A friend claims to have the real answer — read on to find out more! 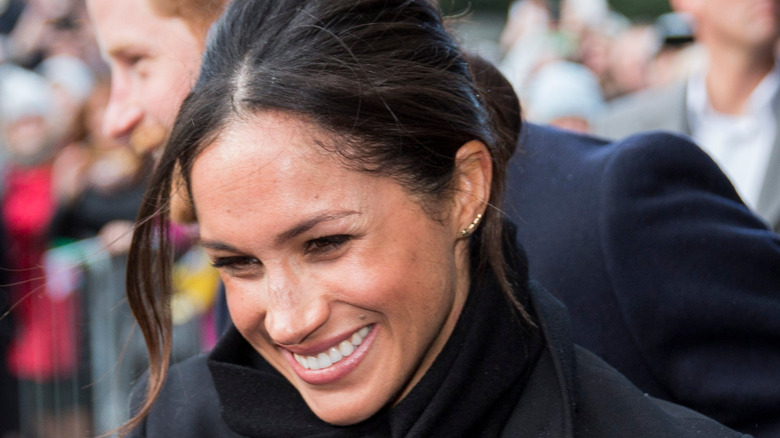 Like every other single, dating woman, Meghan Markle enlisted the help of her friends — in this case, a woman by the name of Lizzie Cundy — to help her meet potential suitors. Cundy recently tried to scandalize this request in an interview with the Daily Mail. “We have a clip of her saying: ‘I want to be a London girl, I love London men and I love everything to do with London,'” she said. “I was asked to look after Meghan when she came over here. She wanted to meet someone.”

Cundy then went on to say that Meghan Markle “ghosted” her after she met Prince Harry, and it appears Cundy feels as though she was used by the Duchess of Sussex. “She ghosted me once the engagement hit. She’s ghosted quite a lot of people, obviously, including her family, so I’m not the worst person she’s ghosted,” she said.

Perhaps Meghan “ghosted” Lizzie Cundy because she was afraid Cundy would run to the Daily Mail with information, or perhaps she was busy being a new duchess. In any case, Meghan certainly succeeded in meeting a British man.