After a long hiatus, Grey’s Anatomy is finally back with Season 17, and the new season is bringing some new romances with it. Maggie’s had a few ups and downs when it comes to love over the years, but the new character Winston might the one to change everything for her. Who is Winston in Grey’s Anatomy? He’s going to be playing a big role this season.

Winston Ndugu (Anthony Hill) was first introduced at the end of Season 16 when Maggie (Kelly McCreary) ran into him at a medical conference. The two go way back to Maggie’s days at Tufts when she was a resident and Winston was in medical school. It turns out that Winston had a crush on Maggie back then, but he never acted on it because Maggie was his teacher. She’s not his teacher anymore, though, and so the two of them shared a whirlwind romance during the conference weekend.

At the end of their weekend together, Winston told Maggie that he thought one of them should move to where the other lives. Maggie said she needed time to think about the idea, but no matter what she decides, audiences will definitely be seeing more of Winson. Hill was promoted to a series regular for Season 17, so he’ll be a big part of future episodes. 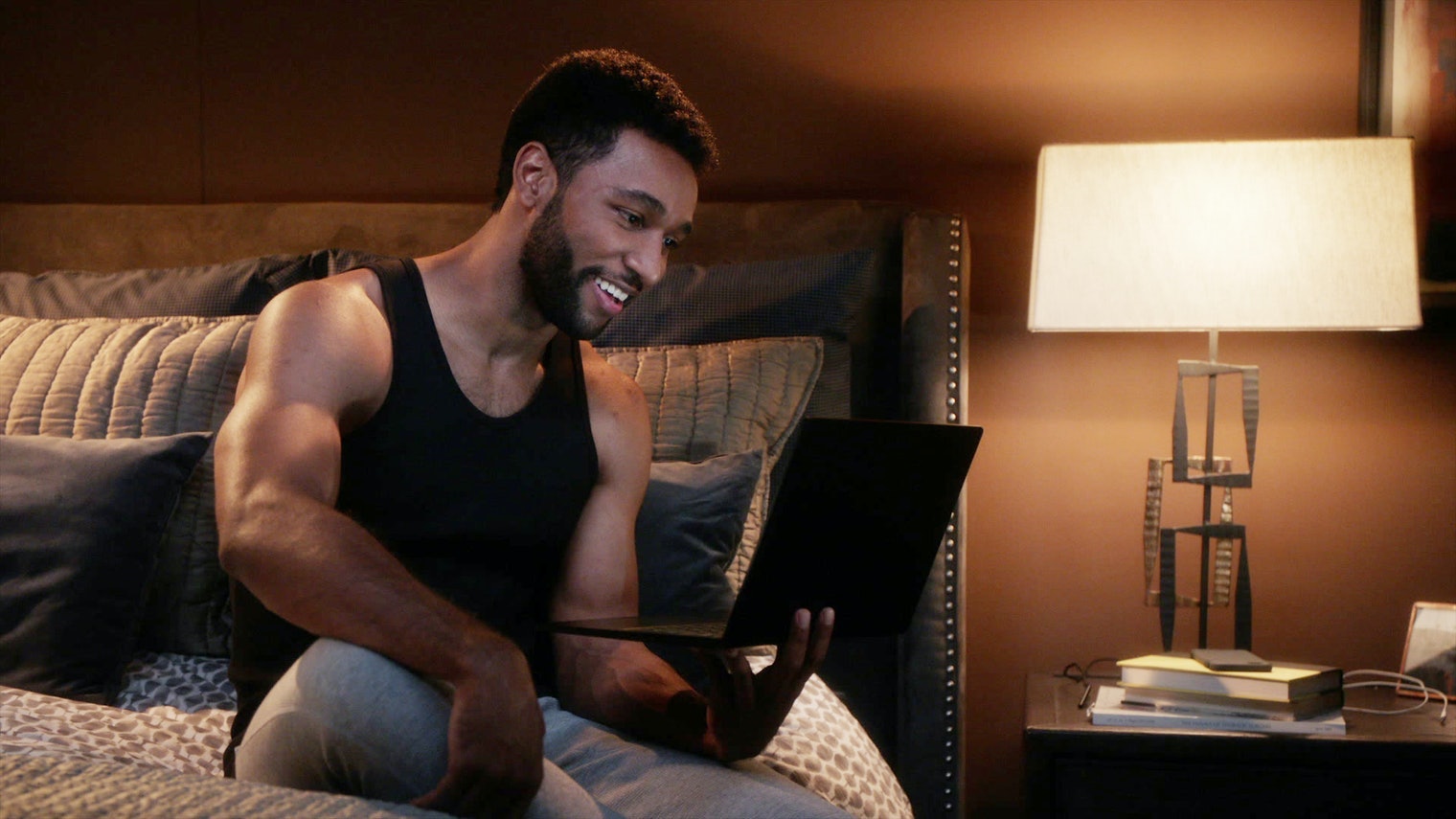 Hill talked to Entertainment Tonight about what fans can expect from Winston and Maggie in Season 17, which picks up about a month into the coronavirus pandemic in the U.S. He said:

There might be more than video chats in store for Winston and Maggie. The synopsis for the second part of the two-hour Season 17 premiere says that "Winston surprises Maggie," which could mean that there romance will heat up even more very soon.