The world almost knew Elizabeth Olsen by a different name.

The 32-year-old actress skyrocketed to fame several years ago now when she joined the Marvel Cinematic Universe as Wanda Maximoff. While she’s built up an impressive acting resume, Olsen is known for something else as well: Her family.

The “WandaVision” star is the younger sister of “Full House” alums Mary-Kate and Ashley Olsen, former child stars who left Hollywood behind roughly 10 years ago.

The close association with her sisters made Olsen think about using her middle name, Chase, in place of her given last name when she began acting. 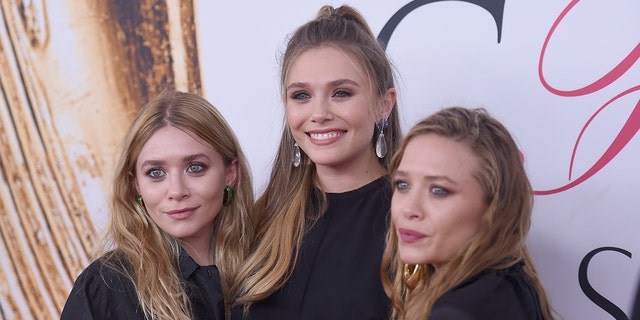 Elizabeth Olsen (center) said that she considered using a different last name to avoid ‘nepotism’ due to being related to Mary-Kate and Ashley Olsen. (Photo by Jamie McCarthy/Getty Images)

“I was 10 and I was curious about auditioning … and I realized very quickly it wasn’t for me because I was missing my sports teams, my dance class and all the extracurricular activities at school,” she told Glamour UK. “But during that time, I thought, ‘I don’t want to be associated with [Mary-Kate and Ashley],’ for some reason.”

She continued: “I guess I understood what nepotism was like inherently as a 10-year-old. I don’t know if I knew the word, but there is some sort of association of not earning something that I think bothered me at a very young age.”

The actress admitted that her realization stemmed from her own “insecurities,” leading her to tell herself: “I’m going to be Elizabeth Chase when I become an actress.”

Ultimately, Olsen stuck with her given name, and though her sisters no longer act, they’ve been helpful in giving her advice, including: “‘No’ is a full sentence.” 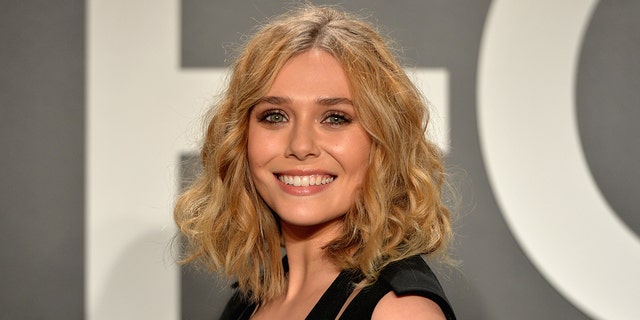 “The word ‘No’ specifically was something that I remember my sisters isolating and it becoming really empowering,” Olsen said. “For women, it’s a really empowering word. People say ‘Just say no to drugs,’ but truly, you can just say no whenever the hell you want! It’s really a powerful thing.”

Since then, she’s “always” felt like she can say “no” in work situations.

We don’t have to follow suit if it doesn’t feel right,” Elizabeth explained. “We need to be listening to our gut. There was a time where women were competing with one another and now we’re at a time where women are holding each other up.”