Scarlett Johansson has proven she’s willing to undress for the camera if the story calls for it. But whereas some celebrities may feel uncomfortable being nude on film, there was one Michael Bay film the Black Widow star insisted to strip for. But Bay couldn’t agree to her demands. 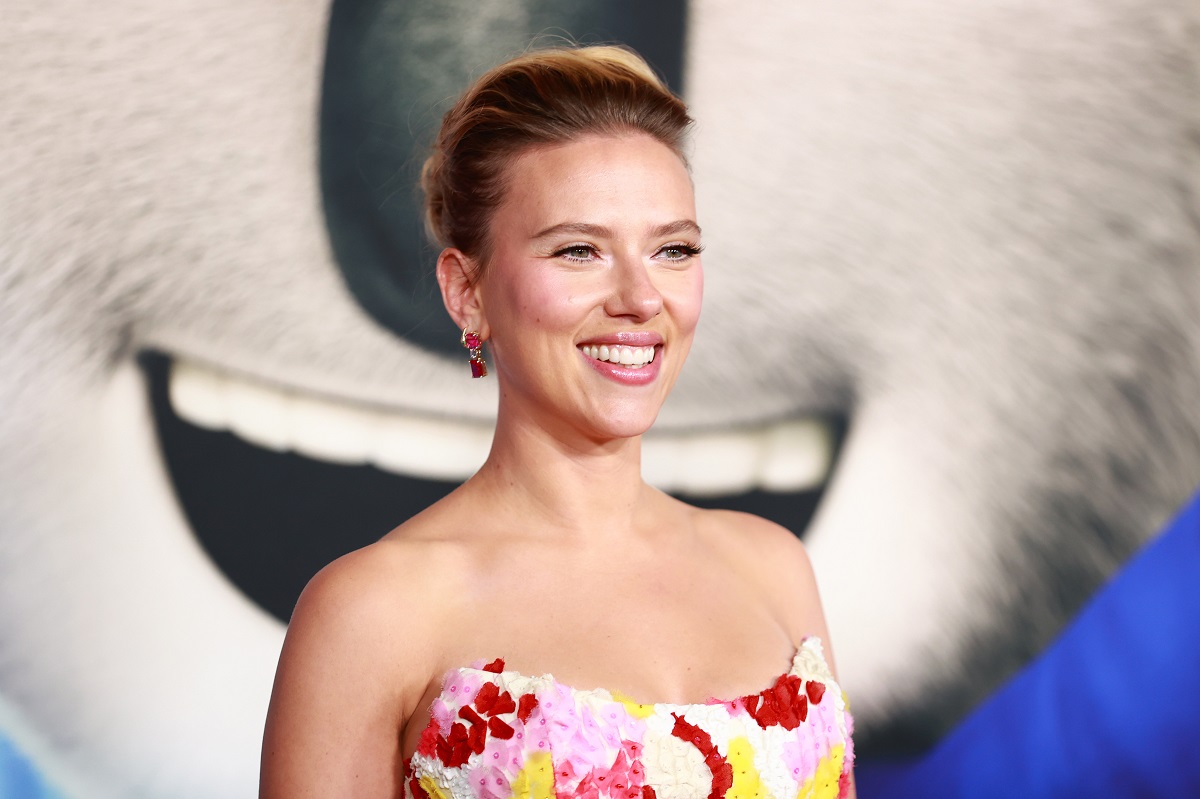 Michael Bay has a bit of a reputation for being unflattering towards his female actors. As some remember, Megan Fox once called out the actor for his behavior. Kate Beckinsale, who worked with Bay on Pearl Harbor, also didn’t share fond memories of the director. Bay once told Beckinsale that she wasn’t attractive enough to star in the historical romance.

“I think he was very alarmed because I wasn’t blond and my boobs weren’t bigger than my head, I didn’t make sense to him as an attractive woman,” Beckinsale told Yahoo. “So there was a lot of panic and concern over ‘how on earth are we gonna make her attractive?’ You’d think you’d take that really personally, but I sort of managed not to. It’s so extreme I kind of didn’t.”

But Johansson claimed her experience with the director on the movie, The Island, was nothing like that. In fact, the Avengers star had nothing but kind words for Bay.

“Michael is so incredibly energetic, he never ever leaves the set. I was convinced he never used the bathroom because he was never gone…. You have to love these characters to want to go on an adventure with them,” Johansson said according to IGN.

Why Scarlett Johansson insisted on going topless in ‘The Island’

In Michael Bay’s 2005 sci-fi thriller, The Island, Johansson impressed and surprised the filmmaker with her attitude towards nudity. The actor revealed that she was willing to disrobe for the film because it was better than the alternative.

“The famous [story is the] director gets called to the actress’s trailer before she is called to do the love scene. How many times have I had to say, ‘Come on, come out. You look beautiful,’ etc,” Bay said about the experience. “And I get the call from the assistant director. ‘She needs to see you.’ And I’m like, ‘Oh, God.’”

Bay thought he would have to convince Johansson to do the love scene. Instead, however, Johansson called in the director because she didn’t like the wardrobe she had to wear.

Because the movie was rated PG-13, Bay revealed that Johansson couldn’t go naked for the film.

“Well nobody wears a bra when they’re in bed,” Johansson said. “Who wakes up wearing a bra? It doesn’t happen!”

Although she couldn’t go topless in The Island, Johansson had to be nude for the film Under the Skin. The movie follows an alien who takes the form of a human woman before terrorizing the men around her neighborhood. Johansson revealed she didn’t mind the nudity in the film since it served the narrative.

Johansson believed that in order to truly capture her character, she had to strip herself of the things that made her self-conscious.

“That wasn’t just the nudity, but many different situations, where I just had to… we just couldn’t capture what we needed unless I was totally free of myself,” Johansson told Yahoo. “That, in a sense, was very liberating.”