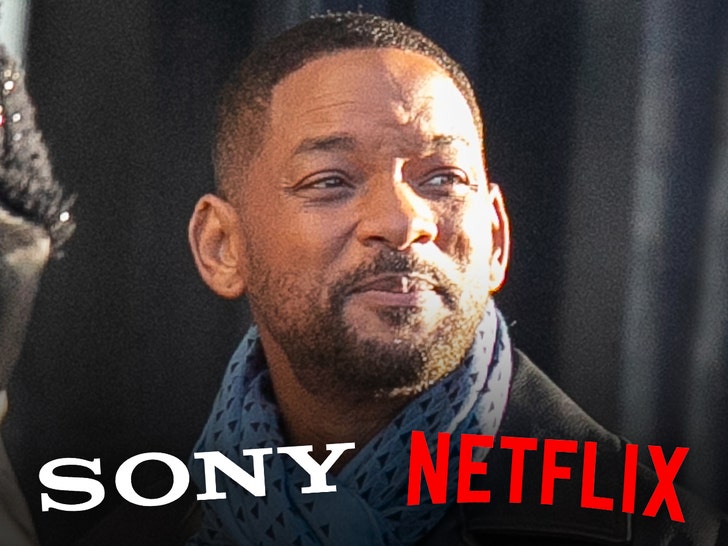 Will Smith tried cleaning up his Oscars moment, but it may not be enough for some studios who’ve got projects planned with him … as his career seems to be getting halted, for now.

THR reports that at least a couple films of his (as an actor) that were supposed to be in the works are, for the time being, getting kicked to the back burner at both Netflix and Sony — with the former quietly pivoting away from firing up production on “Fast and Loose,” and the latter hitting pause on getting things going for “Bad Boys 4,” per sources cited by the outlet.

For “Fast and Loose,” Will is set to play the head of a criminal organization who suffers memory loss and has to put the pieces of his empire back together. Director David Leitch was originally attached, but he stepped away a week before the Oscars last week … and Netflix was reportedly scrambling to find a replacement — that is, until Will hit Chris Rock.

THR says other projects of Will’s may also be put on ice, which presumably means other Netflix movies he’s been attached to as well — including “The Council” and “Bright 2.”

On the Sony side of things, they’ve reportedly put production of his next ‘Bad Boys’ sequel on hold indefinitely too — this after Will had apparently received 40 pages of the script recently, with the movie chugging along full steam ahead pre-Oscars.

There are other Sony-tied films of his (either as a producer or actor) that might see the same fate — including a ‘Hancock’ sequel and a ‘Karate Kid’ sequel. He’s got a production company now … so beyond just starring films, he’s heavily involved in making them lately.

One film of Will’s that’s got movie watchers anxiously waiting on is his forthcoming Apple offering “Emancipation” — which is in the can at this point, and due to be released this year. Apple has yet announce an official release date — so it’s unclear what they’re going to do.

The movie has gotten a lot of buzz, and was expected to possibly earn Smith yet another Oscar — as he plays a runaway slave from a Louisiana plantation, portraying the man who infamously posed for a photo in which he shows off the many scars on his back. 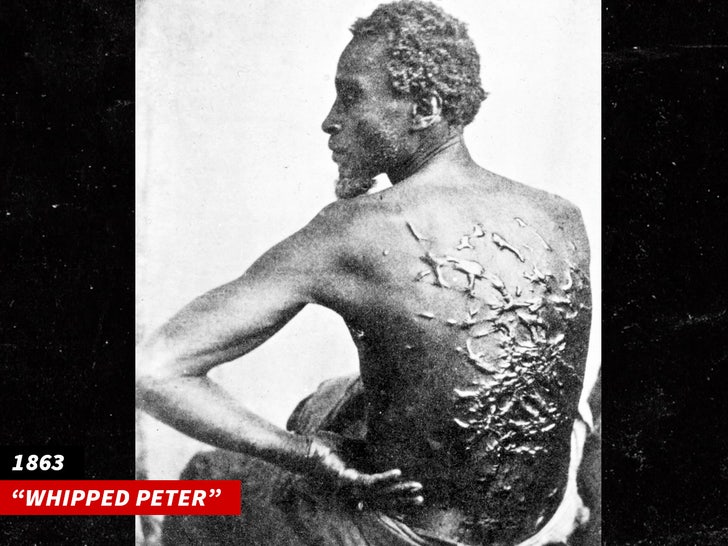 Again, no word on what Apple will do in light of everything — but if they do release the flick and it’s as good as they say, Will can still be nominated and even attend future Oscars ceremonies … the only thing he can’t do going forward is vote for others, a la his resignation.