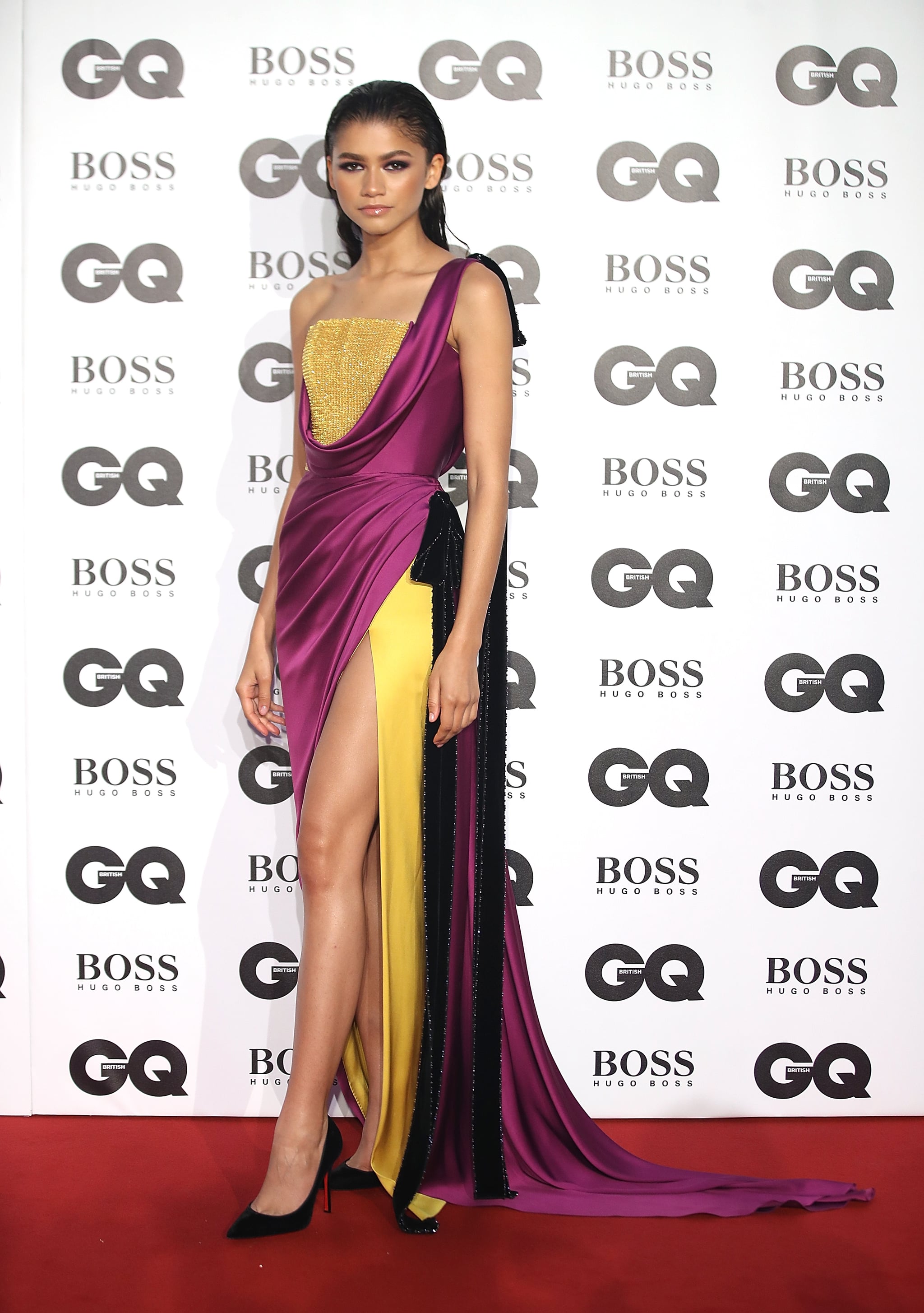 With the upcoming Spider-Man: Far From Home expected to be a summer blockbuster — it hits theaters July 5 — its star Zendaya will no doubt add to not only her fame, but to her already sizable bankroll that’s hovering around $5 million right now.

The actress and singer is currently worth about $5 million, according to reports, and considering Entity magazine put her around $4.5 million a couple years ago, that sounds about on par. That’s in part thanks to her entertainment beginnings as a child model-and-backup-dancer-turned-Disney Channel star — she appeared in Shake It Up from 2010 to 2013 and starred in and produced K.C. Undercover from 2015 to 2018. Her success as a recording artist, her 2013 stint on Dancing With the Stars, and her book, Between U and Me: How to Rock Your Tween Years With Style and Confidence, are also to thank for her financial success.