Cheema said issues related to farmers, labourers, traders, employees, unemployment, exodus of industries, crops being ruined by counterfeit pesticides and shortage of fertilizers need to be discussed in detail. 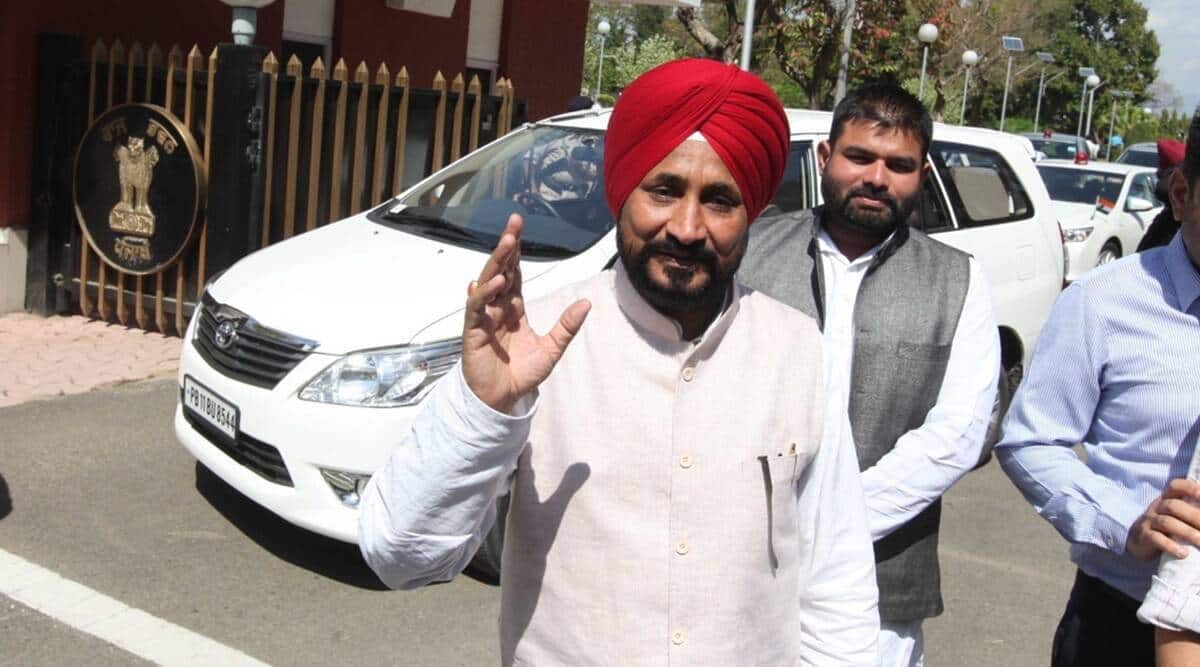 In a statement, Cheema said, “On September 3, a special session of the vidhan sabha dedicated to the 400th birth anniversary of Sri Guru Tegh Bahadur, which cannot technically or constitutionally be linked to the monsoon session, was held. In a meeting of the Business Advisory Committee (BAC) held before the commencement of the special session on that day, Speaker Rana K P Singh had assured that the session would be reconvened in 15-20 days in which all pending issues would be discussed. Therefore, a 15-day session should be called immediately,” he asserted.

He said issues related to farmers, labourers, traders, employees, unemployment, exodus of industries, crops being ruined by counterfeit pesticides and shortage of fertilizers need to be discussed in detail. He added, this pending monsoon session would be the last session of the present government.

He added, “Two days should be dedicated for the permanent solution of anti-agriculture black laws and agricultural crisis.”

Cheema further demanded that the Power Purchase Agreements (PPAs) reached upon during the previous Badal government with private power companies be scrapped during this session to save the people of Punjab from costly electricity and power mafia.