As the second wave hit Mumbai in February, cases gradually started rising in Dharavi, too, averaging 50 a day. 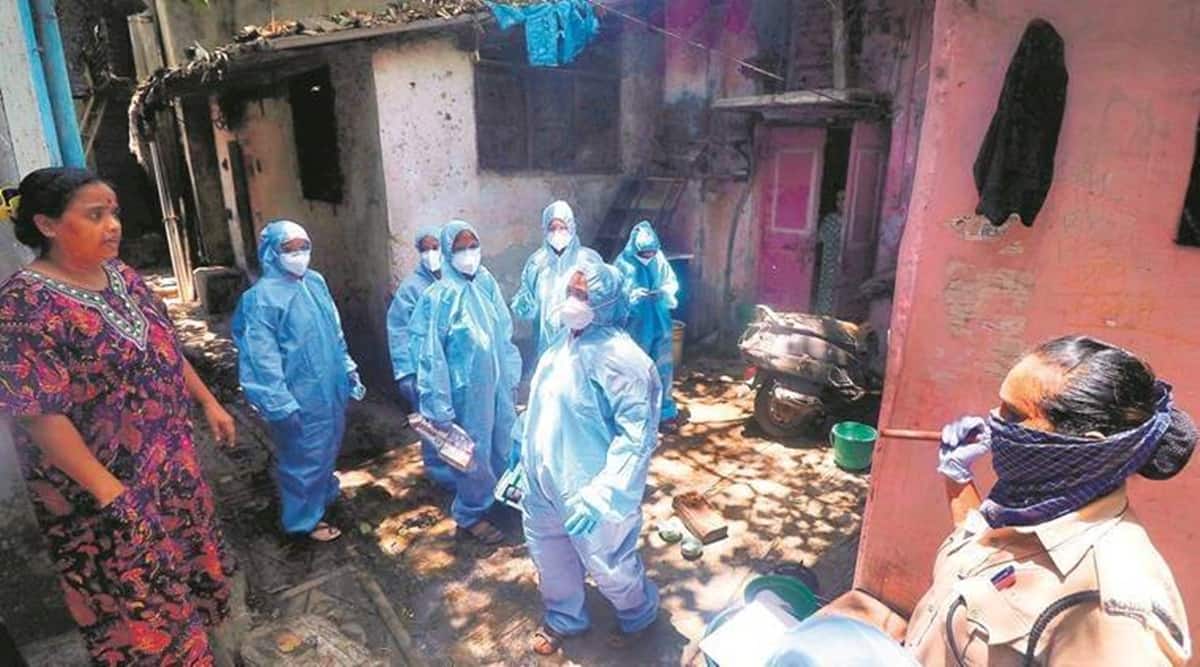 For the first time since March this year, active Covid-19 cases in Dharavi have fallen below 100.

With an uptick in the number of daily cases and active cases at 180, the BMC had opened two additional quarantine centres for residents of Dharavi in March.

Daily cases had risen 10-fold from 1-3 to over 30 in the slum in March, forcing the ward to re-activate institutional quarantine and isolation centres. The slum saw less than a dozen active cases in February, which rose to 180 by March 23.

On Friday, 15 new cases were recorded from the area and there were 91 active cases. “At present, only one out of three is in use, with 91 active cases from the slum-dominated area,” said a civic official.

In the last 11 days, active cases have dropped by 636. On May 10, the total active cases from Dharavi was 727. According to the civic body, the slum-dominated locality has reported 6,758 cases since last year’s Covid outbreak.