The video shows two men waving one gun each from the car window at a truck driver to clear way for their own vehicle. After a while, their car speeds away from the spot. 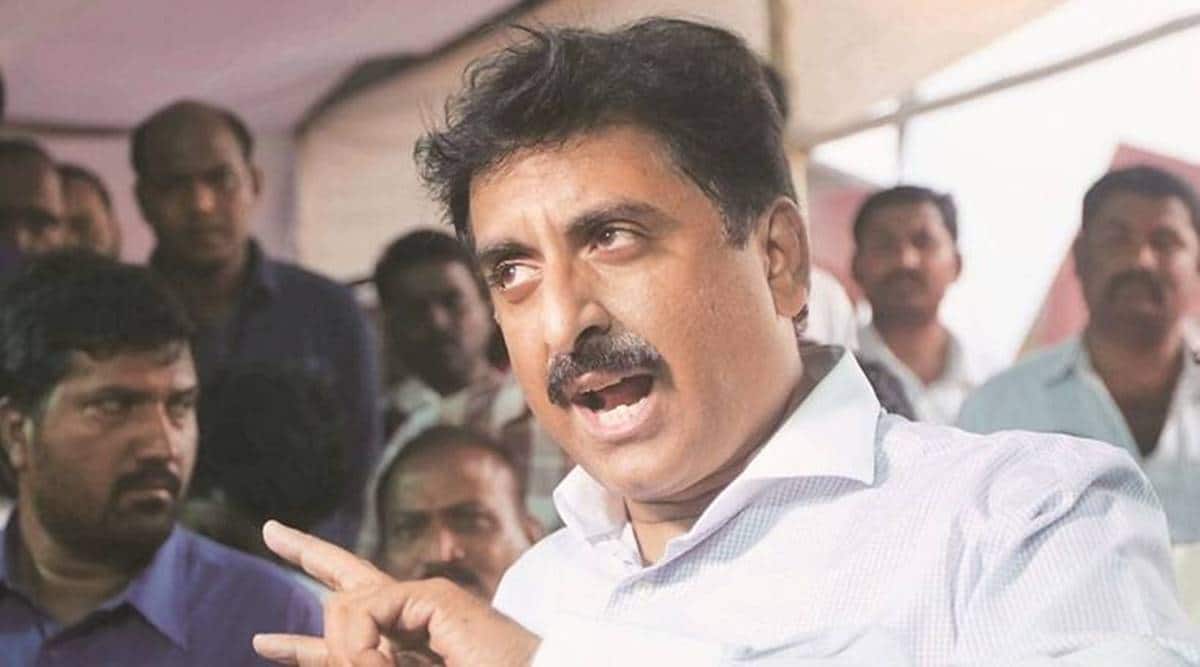 AIMIM MP from Aurangabad Imtiaz Jaleel has tweeted a video, which purportedly shows two men in a car waving guns at a truck driver on the Mumbai-Pune Expressway in a bid to clear way for their own vehicle, following which the police have registered a case against the unidentified duo.

Jaleel said the incident took place on Friday night and claimed that the two men belonged to the Shiv Sena.

In the text posted along with the video, the MP said, “This is on Pune Mumbai expressway in Maharashtra! The logo on the vehicle says it all! Shiv Sainiks brandishing revolvers while trying to make way for their vehicle on Friday night. Can HM/ DG take note of this lawlessness!”

The video shows two men waving one gun each from the car window at a truck driver to clear way for their own vehicle. After a while, their car speeds away from the spot. The rear windshield of their vehicle could be seen carrying a sticker of a snarling tiger face, which is Shiv Sena’s logo.

Shiv Sena is currently in power in Maharashtra with NCP and Congress as its ruling partners.

When asked about the incident, Shiv Sena’s Lok Sabha MP from Mumbai South and party spokesperson Arvind Sawant said, “All are equal before the law. Police will investigate and take necessary steps.”

A police official said that an FIR has been registered against the unidentified persons for brandishing firearms on the Expressway at Khopoli in neighboring Raigad district.

“The offence has been registered against them under section 3/25 of the Arms Act at Khopoli police station,” the official said.

A hunt is on to trace the vehicle and its occupants, who showed the weapons to the truck driver, he added.

Based on the registration number of the car, the police are trying to get information from the transport department about the owner of the vehicle.