The investigation has been launched in the wake of several complaints regarding irregularities in the registration of small parcels of land. 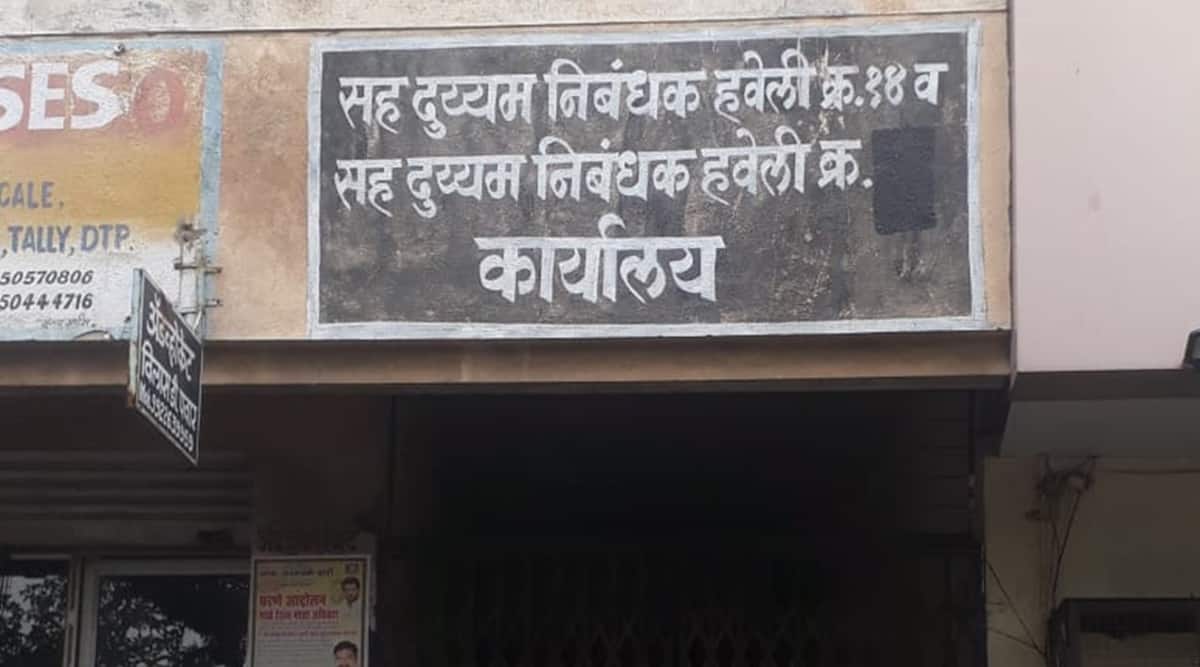 The Inspector General of Registration and Controller of Stamps, Pune has launched an investigation against all 27 sub-registrar offices in the district for alleged illegal registration of sale deeds of small parcels of land.

The IGR’s office has also put a stop to registration of small portions of land in violation of the Maharashtra Prevention of Fragmentation and Consolidations of Holdings Act, 1947.

“We have launched an investigation against all 27 sub-registrar offices in Pune district. This was after we received complaints against three to four such offices with regard to illegally registering land deals. Two sub-registrars have been suspended,” IGR Shravan Hardikar told The Indian Express on Saturday.

“No land deal has been cancelled but we have stopped future registrations of sale deeds of smaller version of lands. Cancellation of land deals already registered can only be done by civil courts,” Hardikar explained. Similar investigations have been launched in Aurangabad and Nanded districts where such grievances were raised. There are also complaints regarding a racket that thrives on illegal land registrations.

Last month, the Pimpri Civil Court had directed the IGR to register an FIR against sub-registrar offices in Chinchwad and Bhosari in the wake of a petition moved by advocate Shivnarayan Goyal.

Speaking on his experience Goyal said, “I had gone to a sub-registrar’s office to register sale deeds of seven clients. However, the officials refused to do so without giving me a reason, nor was a reason mentioned in official record books.”

“They (clients) then approached agents and got it registered by another sub-registrar who took a bribe. This is how the system works,” he said. “I lost the clients. It was a big loss of face for me as an advocate and therefore I approached the court,” he said.

Advocate Sushil Mancharkar, who represented Goyal, said that under the Act sale deeds for one or two gunthas of land cannot be registered. “Only land deals above 11 gunthas or 11,000 square feet can be registered. However, some sub-registrars have devised an illegal way to register smaller portions of land by getting a group of people who want one or two gunthas each to approach them together,” he said.

IGR Haridkar said the court has clearly said that the FIR can be registered after taking the permission of the competent authority under Section 197 of IPC. “However, under Section 81 of the Indian Registration Act, a sub-registrar cannot refuse registration of documents. So the registration is not illegal. And therefore, we cannot grant permission.”

Hardikar said small parcels of land can be sold only with the permission of the district collectors or other competent authorities. “But for this, the layout of the land and permission of the Town Planning Authority needs to be submitted. We are investigating whether this was done. We have suspended two sub-registrars after it was found that in some cases, the land layouts were not submitted and neither was permission of the planning authority taken,” he said.

The IGR emphasised that registration of documents does not give legal status to the land purchased. “People are getting defrauded. They think they can get the land deal registered. If 11 persons come together to buy 11 gunthas of land and later one of them wants to sell his one guntha, he will need an NOC from 10 persons, besides other documents. People should avoid getting into such legal tangles,” he said.

Advocate Mancharkar said they have also filed a writ petition in the Bombay High Court. “This is in public interest. The people are being taken for a ride by the sub-registrar’s office. Illegal activities are going on blatantly for years and the IGR’s office has remained a mere spectator,” he said.

He said the government has banned the sale of smaller parcels of agricultural land. “The Act barred sale of land parcels lesser than 11 gunthas. If no sale deed is registered, construction on smaller land holdings cannot be legalised or approved by municipal corporations. People go for smaller lands as they can build a house on one guntha of land by spending Rs 15-20 lakh, but buying a flat costs at least Rs 30-35 lakh,” he said.