The sero-survey was carried out over a period of 10 days from June 16 to 26 in 200 residential clusters including slums, chawls, housing societies, and buildings. 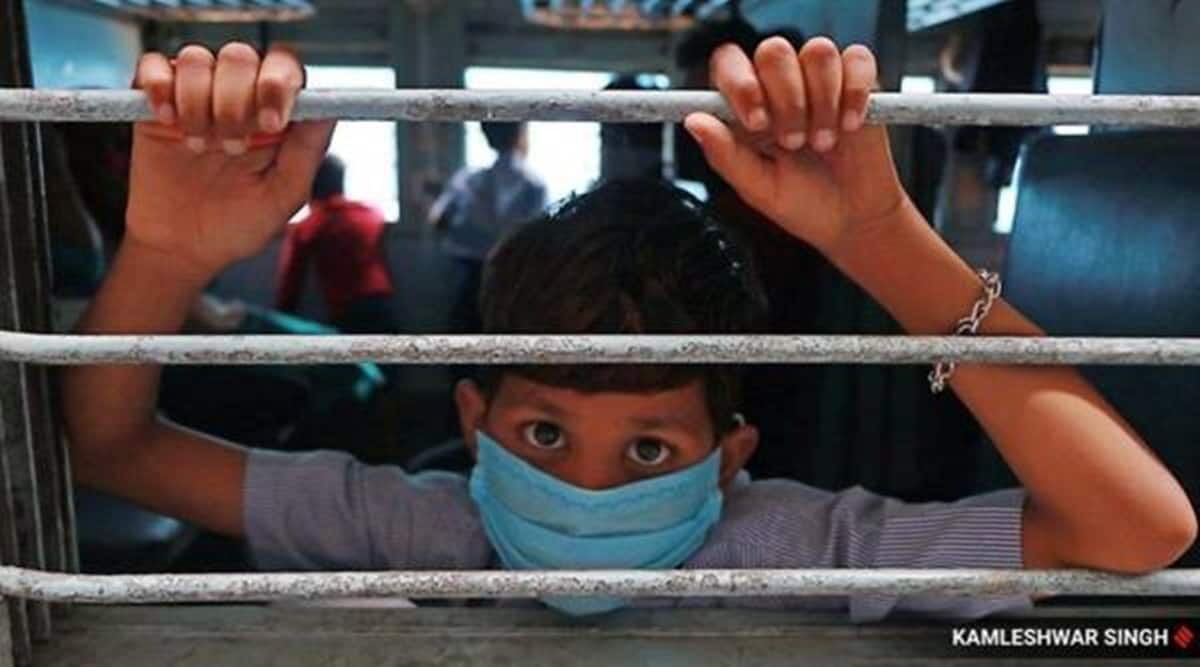 WHILE experts have been predicting a third Covid-19 wave in which children are likely to be predominantly affected, the industrial city of Pimpri-Chinchwad has reasons to breathe a tad easy as a sero-survey conducted in the industrial city has revealed that children in the age group of 6-18 years have 70 per cent antibodies.

“70 per cent of the children have shown antibodies that fight the coronavirus. This is a very high figure and we have reason to feel somewhat relieved as it has been predicted by experts that children are likely to be more affected in the third wave,” Dr Laxman Gofane, Head of Medical Department, PCMC, told this paper.

The children, he said, either had mild symptoms or were asymptomatic in the past. “Generally, antibodies last 3-4 months. However, in some people it has remained for even for seven-eight months, he said.

Though 70 per cent children have developed antibodies, Dr Gofane said it would be too early to say that they are in safe zone. “This is because we have no clue as to whether these antibodies are effective against Delta Plus variant of the COVID. We will have to wait and see. It will too early to drawn a definite conclusion,” he said.

For the survey, blood samples of 1464 citizens living in slums were collected. Of these, 82.5 per cent had developed antibodies. Similarly, 84.5 per cent living chawls had antibodies and 80 per cent of those living in residential societies and stand-alone buildings showed antibodies.

The survey revealed that 51.1per cent females and 48.1 per cent males had developed antibodies.

Dr Gofane said higher percentage of those living chawls or in “gaothan” area had antibodies. “This was a quantitative survey bigger than the first survey. We will also soon release details about the extent of antibodies that were detected among the citizens,” he said. Like in the case of children, Dr Gofane said, “In adults too, we will have to see how effective the antibodies are against Delta Plus variant,” he said.

The survey has however raised eyebrows as it also included those who had been earlier infected with Covid or have been vaccinated. To this, Dr Gofane said,”It was a random survey. We did not check whether the was earlier infected or was vaccinated.”