The AQI value was recorded as 344, putting air quality in the very poor range. 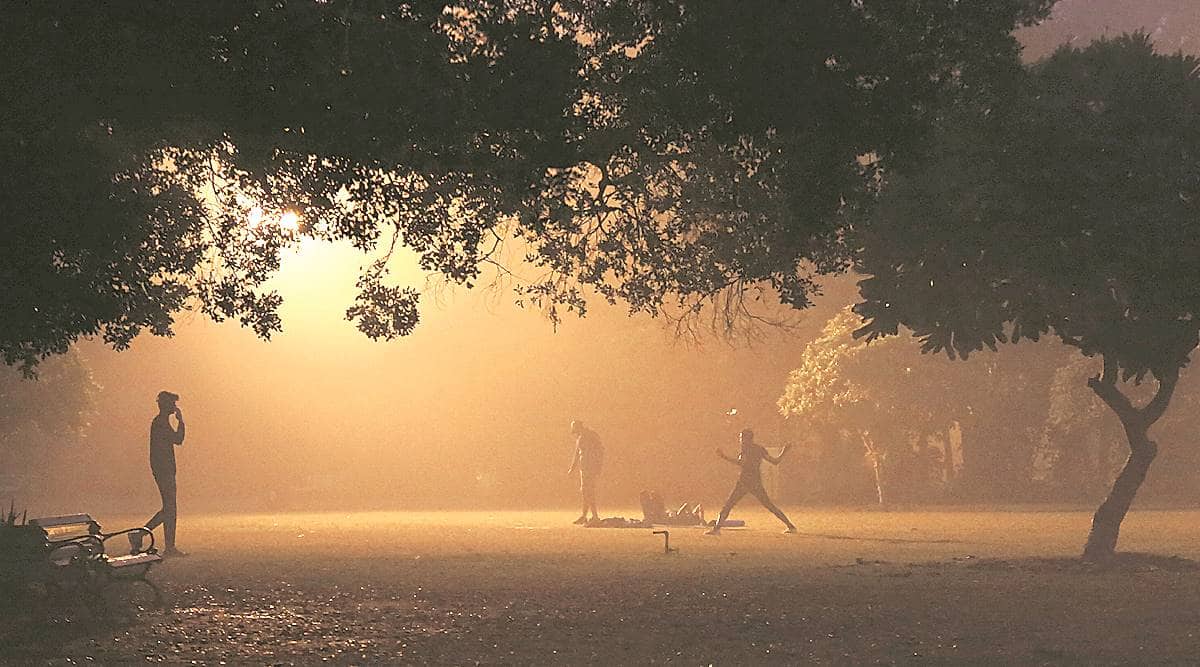 The AQI value was recorded as 344, putting air quality in the very poor range. Wind direction, which had primarily been northwestern, turned easterly Wednesday, which meant that pollutants because of stubble burning were not carried to the city. The direction is expected to reverse on Friday and Diwali is expected to be severely polluted.

The sudden improvement also gave a breather to the Central Pollution Control Board (CPCB), which was not forced to implement measures such as banning the entry of trucks, stopping construction and imposing odd-even road rationing in Delhi.

Delhi was in the severe plus air pollution category — when PM2.5 is over 300 µg/m3 — for over 48 hours Tuesday, which should have led authorities to put these measures in place under the Graded Response Action Plan. Till a couple of weeks ago, the EPCA would have announced these measures on the recommendation of the CPCB taskforce. However, once the Commission for Air Quality Management for Delhi NCR was created, EPCA was dissolved and the interim responsibility to impose restrictions passed on to CPCB.

On Wednesday, as the air quality started improving, the Central Pollution Control Board announced hot mix plants and stone crushers will remain closed in the region till November 17, frequency of mechanised sweeping of roads will be increased, and strict action be taken against those violating dust control norms at construction sites.

SAFAR said that Wednesday’s improvement was linked to particulate matter getting flushed out. Fire counts over Punjab, Haryana, UP and Uttarakhand have also been reducing over the past few days, with the estimated count at 2,422 on Tuesday.