Ashok Gehlot said the Centre "had made 1900 ventilators available to the state from the PM Cares Fund… According to doctors, many of these ventilators have technical shortcomings due to which they can turn out to be dangerous for patients." 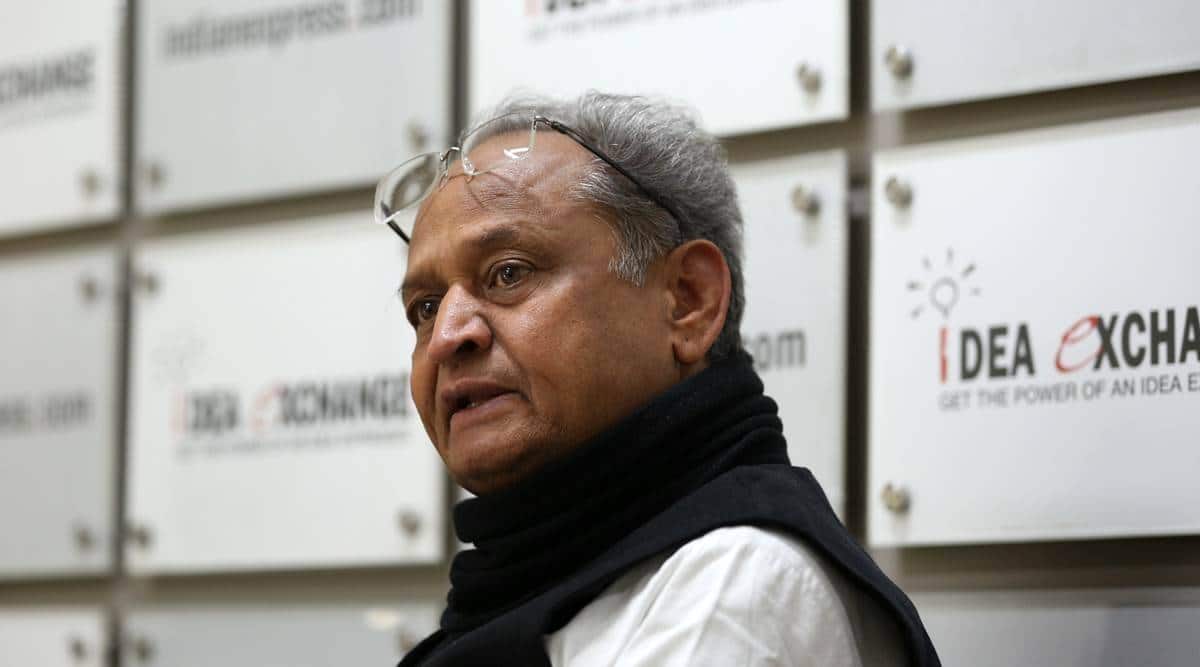 Rajasthan Chief Minister Ashok Gehlot on Thursday came down heavily on the Union government over allegedly faulty ventilators supplied through the PM CARES fund to the state and demanded an inquiry saying that these machines can threaten the lives of patients.

Taking to Twitter, the CM said that the Union government “had made 1900 ventilators available to the state from the PM Cares Fund. The government of India was responsible for the installation and maintenance of these ventilators. According to doctors, many of these ventilators have technical shortcomings due to which they can turn out to be dangerous for patients.”

“Doctors said that there is a pressure drop problem in these ventilators. These ventilators shut down after continuously working for 1-2 hours. These also have problems of sudden decrease in PiO2, and failure of oxygen sensors and compressors,” the CM said.

“Apart from Rajasthan, different problems in these ventilators have also been reported in the media in Madhya Pradesh, Punjab, Maharashtra and Gujarat,” Gehlot said.

“In order to make them aware of the problem of these ventilators and to get them fixed as soon as possible, two letters were written by the Government of Rajasthan at the Secretary level and one letter at the Ministerial level to the Government of India so that these could be rectified,” the CM said. He said that for the maintenance of all ventilators in Rajasthan, “the company appointed by the government of India had said it will send 11 members, but only 6 people are working here. They went to fix ventilators on the complaint but due to lack of experience, they are unable to fix it and the doctors are not satisfied.”

The Union Health Ministry should investigate how such defective ventilators were procured. These can threaten the lives of patients, the CM said.

Last month, responding to a story in The Indian Express on the allegedly faulty ventilators Bharat Electronics Limited (BEL) had said that it “has supplied 1,500 CV 200 Ventilators in different lots to Rajasthan and 1,455 of them have been installed and are functional. The initial supply of Ventilators had basic functions required for Covid care and ICU requirements and did not have functions like invasive BiPAP / CPAP mode, which were subsequently developed and introduced in all the Ventilators post installation.”

“One major complaint raised by the Rajasthan University of Health Sciences, Jaipur, was resolved through upgraded software. The ventilator was demonstrated to work well and to the satisfaction of doctors present. The registered complaints are being attended by our service engineers and are being closed after service with the consent of the concerned in-charge. BEL has a well-built process of complaint lodging where each complaint is registered. Service Engineers resolve the issue and close each case with the signature of the user. If the problems are not attended over a specific period, the same is reviewed by expert back-up team,” it had said.