The protesting AAP workers burnt Balbir Singh Sidhu’s effigy and demanded his resignation over the land deed controversy. The protestors termed the lease deed as a ‘multi-crore scam’. 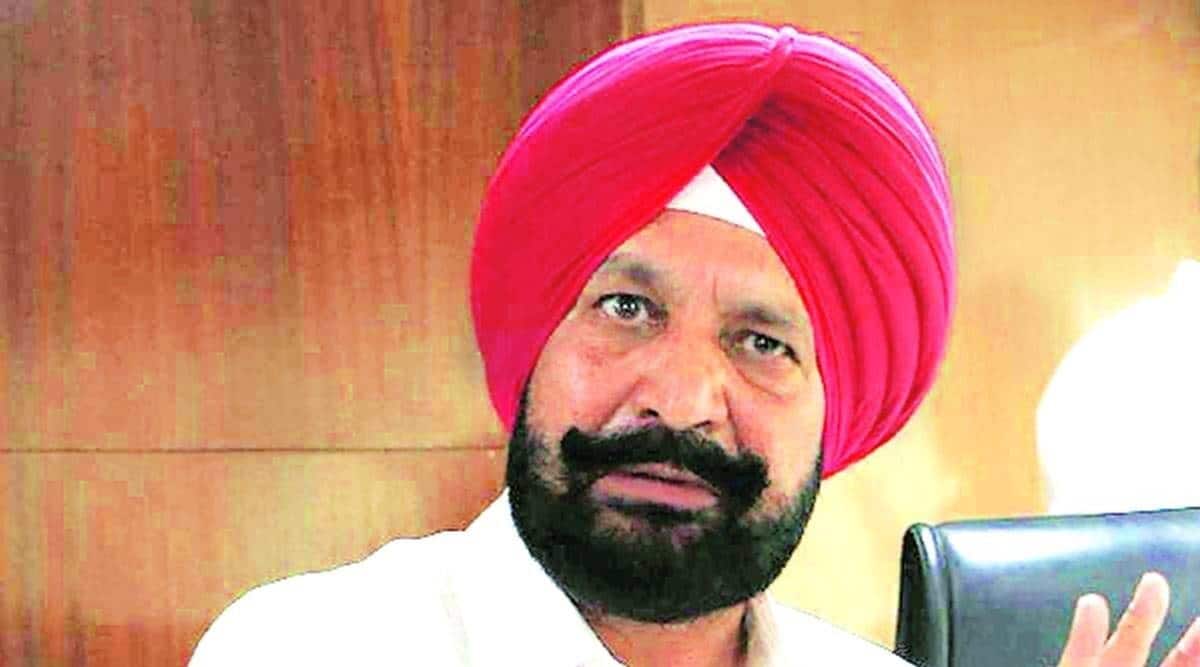 The Mohali district unit of Aam Aadmi Party (AAP) staged a protest against Punjab Health Minister Balbir Singh Sidhu on Friday, in connection with the deal of a ‘shamlat land’ (village common land) in Balongi.

The protesting AAP workers burnt Sidhu’s effigy and demanded his resignation over the land deed controversy. The protestors termed the lease deed as a ‘multi-crore scam’.

Mohali district president of AAP Govind Mittal alleged that shamlat land were being grabbed in the district and Balongi’s case is only one of them. He demanded that a high level inquiry be carried out in the case. “AAP party will play the role of an active opposition and we will continue to protest on roads and even at state Assembly and demand action against Sidhu and cancellation of this lease deed,” he said.

The party’s spokesperson Manvinder Singh Kang said that people must not be scared of the land mafia, and AAP will continue to raise their voice at all levels. He said that the party will not allow the land mafia to grab even an inch of a shamlat land in the district. AAP district unit’s secretary Prabhjot Kaur said that their party will continue to protest against Punjab Health Minister until the lease deed of the land in Balongi was not cancelled.

The land deed raised eyebrows after it was found that 10.4 acre of shamlat land in Balongi was transferred on the name of a trust headed by Sidhu at a throwaway price.

The Health Minister had denied any wrongdoing in the deed and said that he wanted to take the land on lease for welfare projects.

The SAD and SAD (Sanjyukt), both the parties have also demanded a thorough inquiry in the deed.