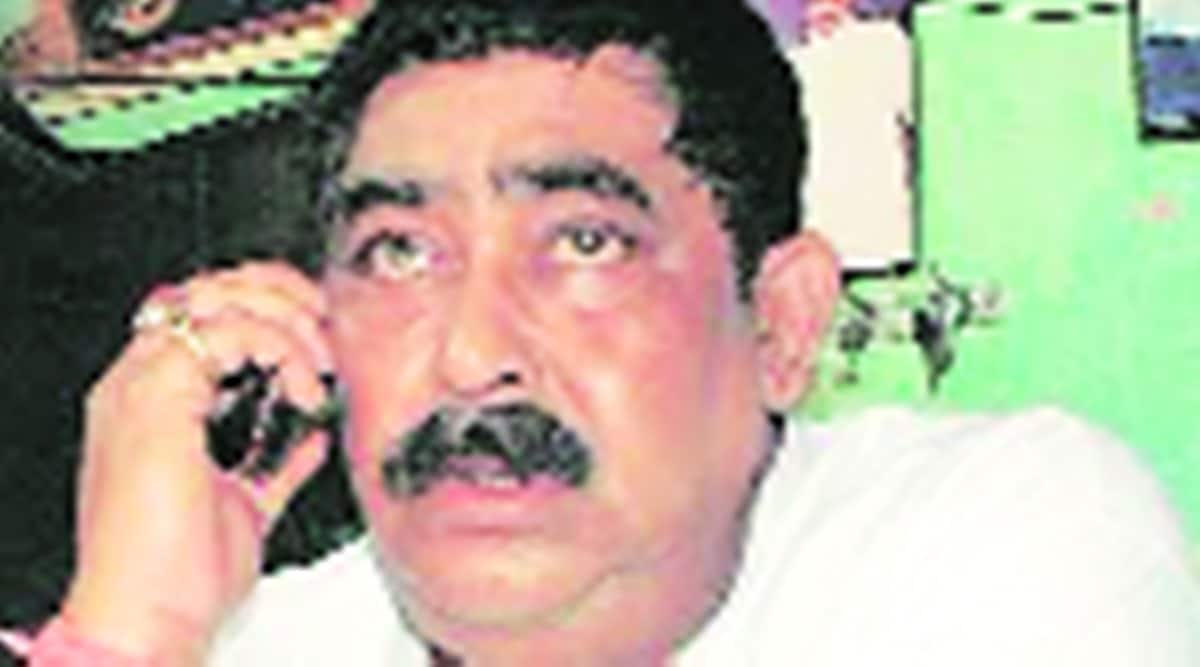 The BJP on Sunday criticised TMC Birbhum district president Anubrata Mondal after he asked his party members to stop development work in areas from which people will vote for the saffron party.

Attending a party workers’ meeting in Nalhati area of the district on Sunday, Mondal was seen in visual footages speaking to a booth-level worker who told him that the party did not receive enough votes despite working for people.

Replying to that worker, Mondal was seen saying, “Tell them that if they give something, only then they will get something in return. If we don’t get votes then there is no need for development. There is no need to work so hard.”

Bengal BJP president Dilip Ghosh slammed Mondal for his latest remarks. “The TMC does not let our panchayat members work in places where we have won. Now, they are asking their leaders not to work for the people. This is TMC’s policy. People like Mondal should not be allowed to remain in politics for having this type of mentality,” said Ghosh.