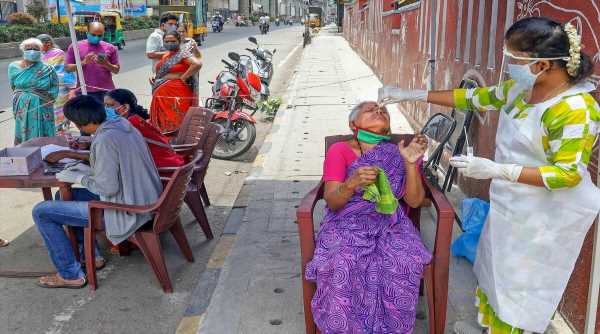 A rare but serious fungal infection, mucormycosis or ‘black fungus’ is being detected relatively frequently among Covid-19 patients in some states. The disease often manifests in the skin and also affects the lungs and the brain. 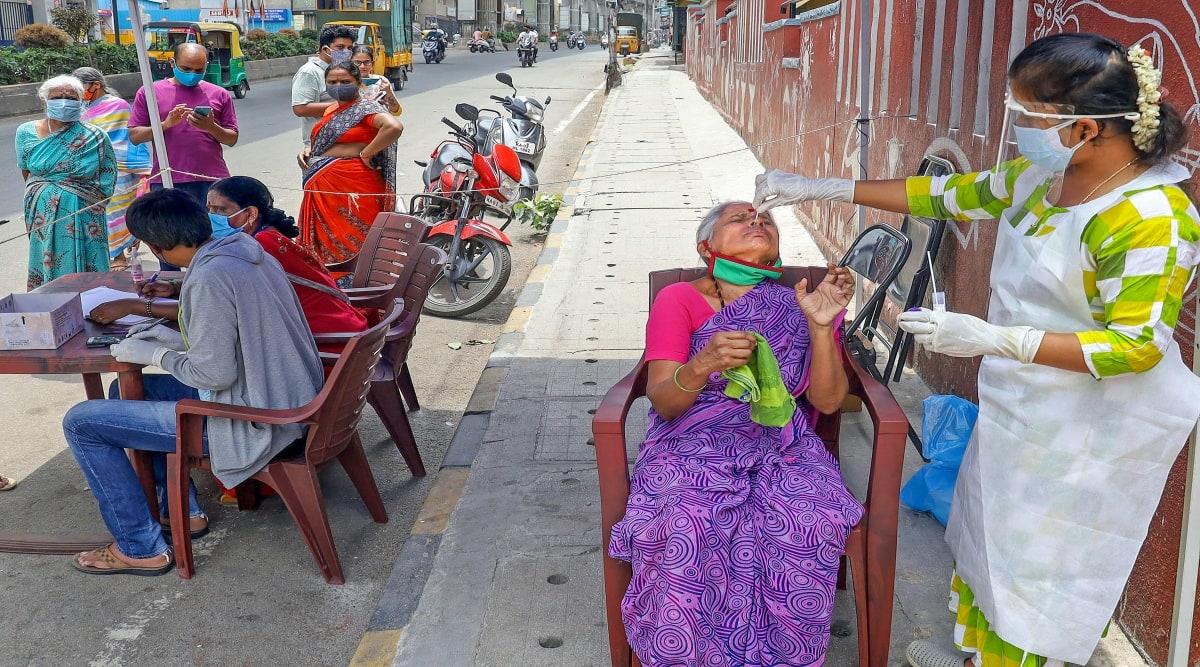 With the rise in mucormycosis or black fungus cases in Karnataka among COVID-19 patients, the Karnataka government has asked the Centre to supply 25,000 doses of Amphotericin B.

A rare but serious fungal infection, mucormycosis or ‘black fungus’ is being detected relatively frequently among Covid-19 patients in some states. The disease often manifests in the skin and also affects the lungs and the brain.

Karnataka Health Minister Dr K Sudhakar said “During the video conference with Union Health Minister Dr Harsh Vardhan we put forth a demand for 25,000 (doses of) Amphotericin B.” Sudhakar also said that due to the excess use of steroids and diabetes, cases of black fungus are being noticed as post-COVID complications.

According to Sudhakar, the only medicine to cure it is Amphotericin B. The state government has placed an order to purchase the antifungal drug, he added.

The Bangalore Medical College and Research Institute (BMCRI) in the city is researching eight samples collected from recently infected patients who had shown the symptoms of black fungus.

According to doctors in BMCRI, the institute is researching the cases with the help of doctors from the government-run Minto Ophthalmic Hospital in the city. “In eight samples of black fungus, six people have succumbed to the mucormycosis and two people have lost their eyes permanently,” a doctor from the institute said.

According to Trust Well Hospital, in the last two weeks, 38 people have been treated for black fungus infection in Bengaluru. A special unit has been set up at the hospital for the purpose of providing special care to the infected.

Dr Deepak Haldipur, head of the Department of Special Treatment of Mucormycosis at Trust Well Hospital, said that in Covid patients with diabetes, increased sugar level with steroid use increases fungal growth. Also, in some cases, steroid and high potency antibiotics are given. Some of these patients have reduced immunity due to its adverse effects. Then, that acts as fertile land for the fungus or mucormycosis, causing many complications.

On Wednesday the Karnataka government has sought detailed information from the health experts about Mucormycosis or Black Fungus Infection being detected among Covid patients in the State.

On Wednesday Sudhakar had said, “I had a discussion with the technical advisory committee and the clinicians to submit a detailed report on Black Fungus in two days. Based on that, we will take a call.”