The CJI recalled this while hearing a plea by Republic TV Editor-In-Chief Arnab Goswami against a show cause notice issued to him by the state Assembly for initiation of breach of privilege motion against him in connection with reportage on actor Sushant Singh Rajput death case. 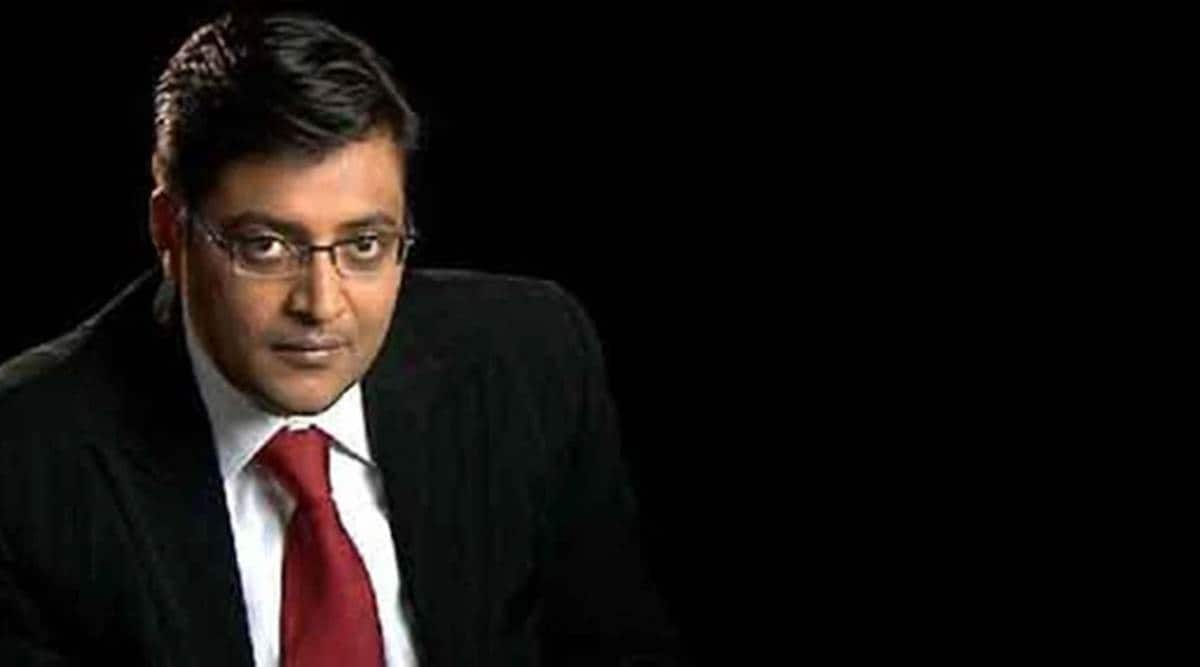 Chief Justice of India S A Bobde on Monday said that his father Arvind Shrinivas Bobde and jurist Nani Palkhiwala had received breach of privilege notices from the Maharashtra Assembly during their time. The CJI recalled this while hearing a plea by Republic TV Editor-In-Chief Arnab Goswami against a show cause notice issued to him by the state Assembly for initiation of breach of privilege motion against him in connection with reportage on actor Sushant Singh Rajput death case.

Taking up the plea, the CJI said the court’s understanding is that it could be entertained only if there is any action on the recommendation of the House privilege committee pursuant to the notice.

“Our understanding of law is that only when any action has been taken by the committee, the plea could be entertained but not when only show cause notice is issued,” the bench, also comprising Justices A S Bopanna and V Ramasubramanian, remarked.

Senior Advocate Harish Salve, appearing for Goswami, said that as per the office report in the matter, the notice issued on the previous date of hearing was not served upon the Assembly Secretary.

The CJI asked Salve to say so in an affidavit and added that he has some experience in the matter as his father, former advocate general of Maharashtra, and jurist Palkhiwala had also received similar notices from the Assembly.

“In the House, if one member alleges a statement against another member, then the Speaker takes note of it and forwards it to the Privileges Committee. My father and late Mr Nani Palkhivala were once served such a notice by the Maharashtra Assembly,” the CJI said.

Senior Advocate Abhishek Manu Singhvi, appearing for the Assembly Secretary, agreed with the CJI and said only when the complaint of breach of privilege is made to the Speaker in Lok Sabha or Chairman in case of Rajya Sabha does the committee submit its report recommending action if any.