One of the oldest units of the Indian Army, which completed 311 years of its existence this year, is closely associated with the royal family of Patiala and its founder Baba Ala Singh. 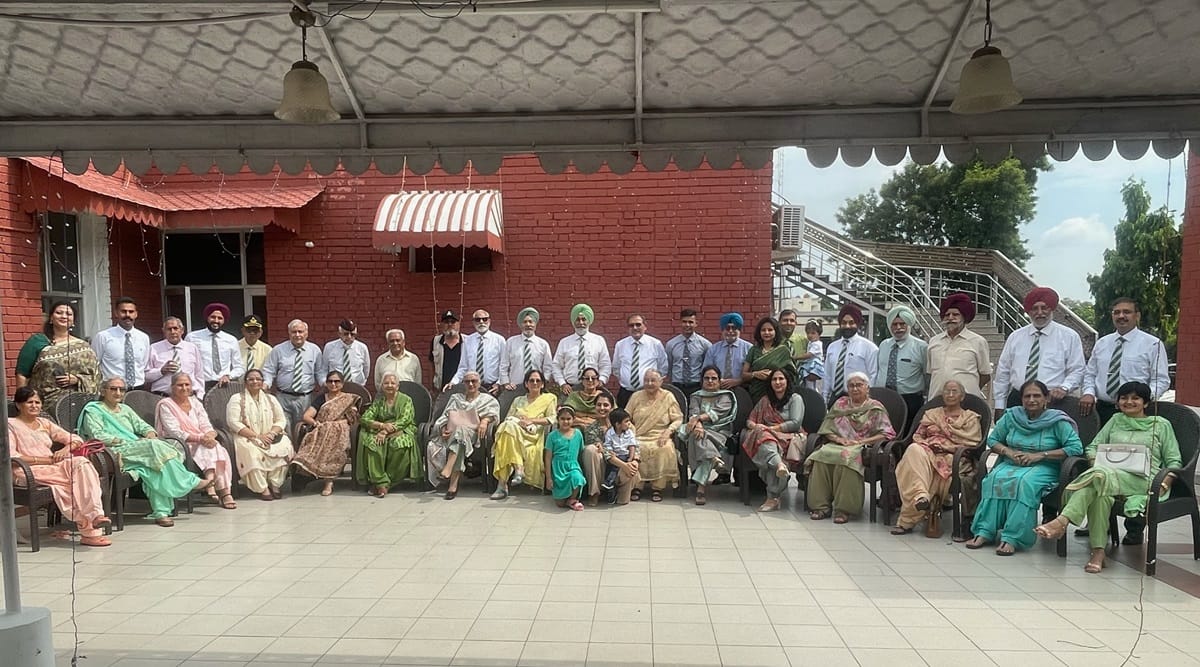 Veterans of the 16 Punjab (Patiala) unit, also known as 2nd Patiala Yadavindra, celebrated the Battle of “Barki” Honour Day on Friday in Chandigarh, remembering the gallant soldiers who laid down their lives during the Battle of Barki.

One of the oldest units of the Indian Army, which completed 311 years of its existence this year, is closely associated with the royal family of Patiala and its founder Baba Ala Singh.

The Battle Honour “Barki” was awarded to the unit for its gallant action during the 1965 war when it captured the Pakistani village Barki–merely 15 km away from Lahore–under the command of Lt Col(later Maj Gen) JS Bhullar. The battalion reached Pakistan’s Ichhogil canal on the night of September 9-10, giving a distinct advantage to the Indian Army.

While the unit celebrates the day every year, it could not do so last year due to Covid-19 restrictions. However, to continue the tradition, some unit veterans, the majority of whom are settled in Chandigarh and adjoining areas, decided to celebrate here. Retired and serving officers from the unit and some distinguished guests attended the celebrations held at the Defence Services Officers Institute(DSOI) at Sector 36. 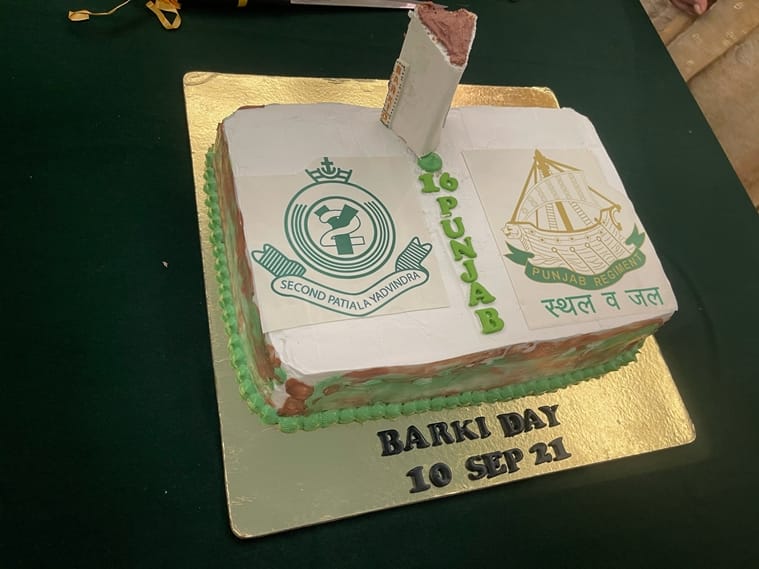 The battalion was raised in 1710 by Baba Ala Singh, the founder of the Patiala state in Punjab. It was re-organised by Maharaja Sahib Singh in 1819 and later again in 1892 as the 2nd Imperial Service Infantry. In 1920, the battalion was renamed as 2nd Patiala Infantry under the Indian State Forces Army.

The unit participated in several battles in the pre-independence era including both the World Wars. In 1947, Punjab was the biggest state in the country and after the amalgamation of PEPSU (Patiala and East Punjab State Union) with the Indian Army in 1951, the 16 Punjab unit, too,  was included in it.

Besides this, the unit participated in Indo Pak war 1971 at Chamb Sector and carried out two major offensive actions.

Recently, the unit once again proved its mettle in ‘Operation Snow Leopard’ to push back the misadventure by the People’s Liberation Army in Eastern Ladakh.