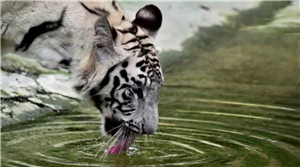 The National Zoological Park recently witnessed the birth of a hippopotamus calf and an infant Hamadryas Baboon, said Ramesh Pandey, director of the zoo 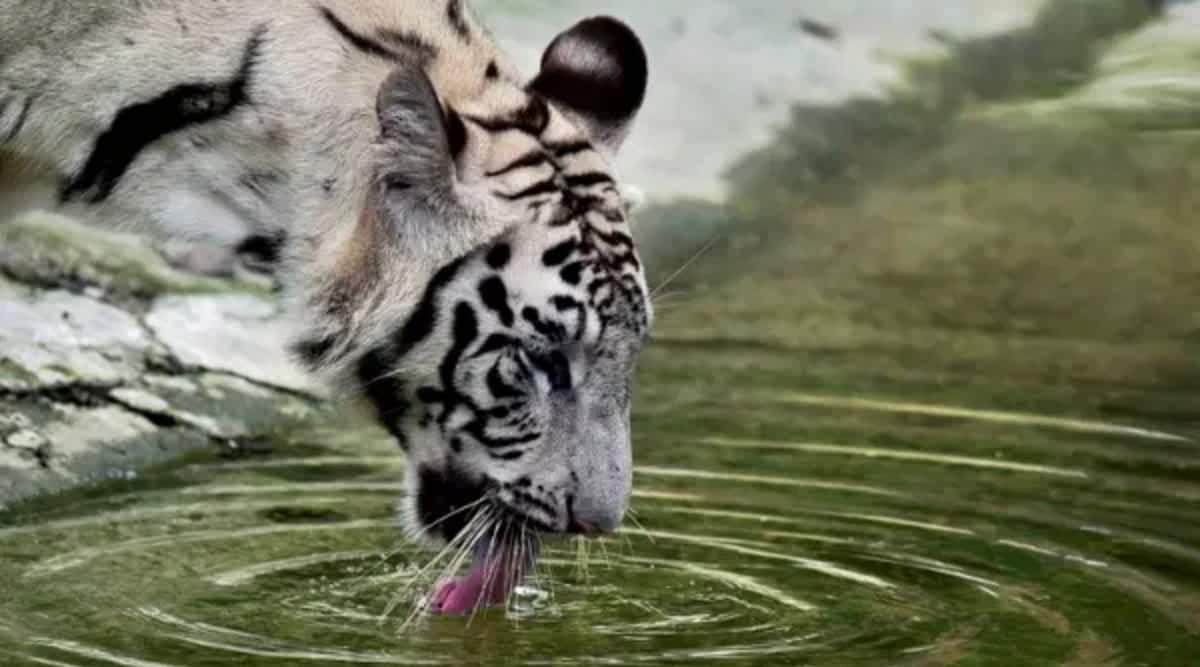 Samples of animals, including a lion, at Delhi’s National Zoological Park (NZP) have been sent to the Indian Veterinary Research Institute (IVRI) in Bareilly days after eight Asiatic lions at the Hyderabad zoo tested positive for Covid-19.

Delhi zoo director Ramesh Pandey said on Friday that all government protocols are being followed at the zoo.

“We are vigilant and doing the needful. Samples of some of the animals, including a lion, had been sent to IVRI. Nothing adverse has been informed or reported so far. Detailed reports are awaited,” Pandey said.

On Tuesday, in what was perhaps the first such reported incident, eight Asiatic lions in the Hyderabad zoo were declared positive for Covid-19 by the CSIR-Centre for Cellular and Molecular Biology.

Rakesh Mishra, advisor of the institute, was reported to have said that saliva samples taken from the lions were thoroughly tested and they turned out positive.

Meanwhile, Pandey said the Delhi zoo recently witnessed the birth of a hippopotamus calf and an infant Hamadryas Baboon. “Mothers and newborn babies are under observation and care,” he added.