It was contended by Tikshan Sud that threats are being extended to him, armed men with dandas came in tractor-trolley, used abusive language, forcibly entered his house and unloaded cow dung-laden trolley at the gate of his house. 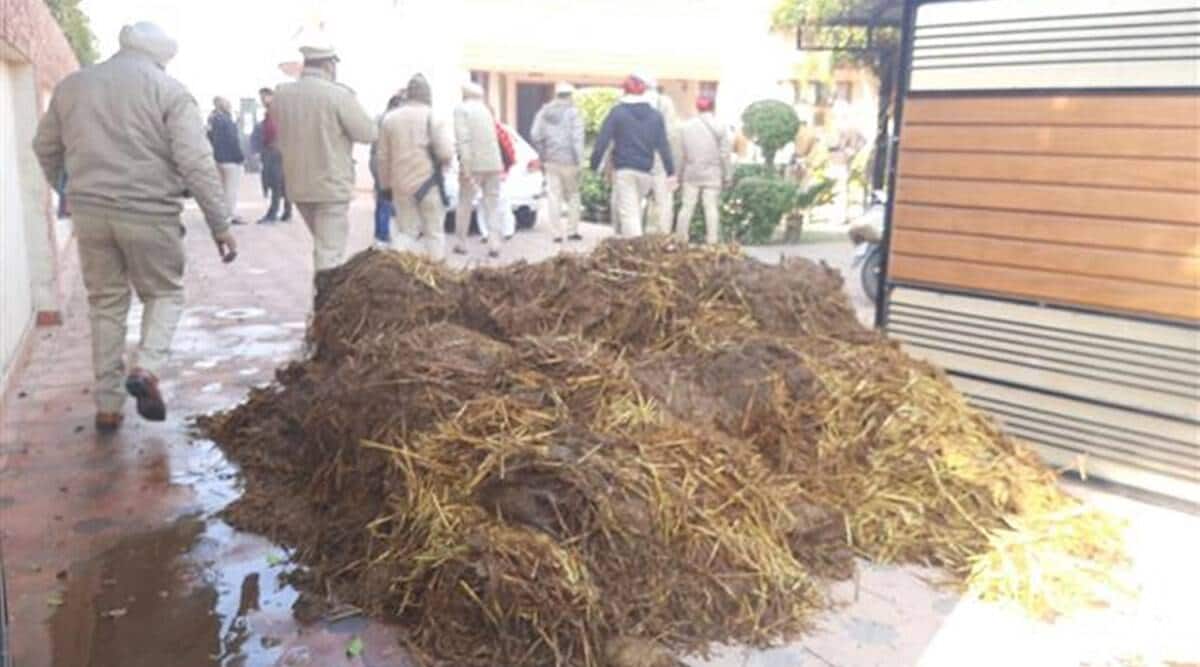 Hearing the plea of Senior BJP leader and former Punjab Cabinet Minister, Tikshan Sud, the Punjab and Haryana High Court on Tuesday ordered Punjab Police to make assessment of perception of danger to Sud and his family and take appropriate steps for protection of the life, liberty and property of the petitioner and his family members.

The petitioner, Tikshan Sud, through his counsel, Advocate Krishan Singh Dadwal, contended that he is a senior BJP leader who remained MLA from Hoshiarpur constituency from 1997 to 2012 and was appointed as Cabinet minister twice and as political adviser to Punjab CM from 2013 to 2017 and is also a member of Punjab BJP’s core committee.

He further submitted that he never intended to make nor made any statement hurting the feelings of the protesting farmers but the political opponents twisted his statement attributing to him a remark that the protesters having no knowledge of the laws in question were going to Delhi for picnic.

It was contended by Sud that threats are being extended to him under the conviction that he is not supporting the on-going kisan agitation, and on January 1, 2021, Ranvir Singh Khalsa along with 10-15 other persons who were armed with dandas came in tractor-trolley, used abusive language, threatened the petitioner and his servants, endangered their lives, forcibly entered his house and unloaded cow dung-laden trolley at the gate of his house.

Sud also stated that threats are being extended by anti-social elements to the petitioner as well as his family members including his wife, who is Municipal Councillor at present and is also contesting election for the office of Municipal Councillor.

His wife is not being allowed to go outside for canvassing and visitors including BJP workers are not allowed to enter the locality. The temporary guard provided at the house of the petitioner works only from 8 am to 8 pm, while PSOs are also not available round-the-clock.

He has sought that directions may be issued DGP Punjab and SSP, Hoshiarpur, to provide adequate security cover to him and his family members while going out and round-the-clock security at his house.

The bench, while issuing notice to the state of Punjab for January 29, further ordered the Punjab Police that to make assessment of threat perception of danger to the petitioner and his family.