The India Meteorological Department (IMD), while sounding alert for the Pune district, has predicted heavy rain for the next few days. 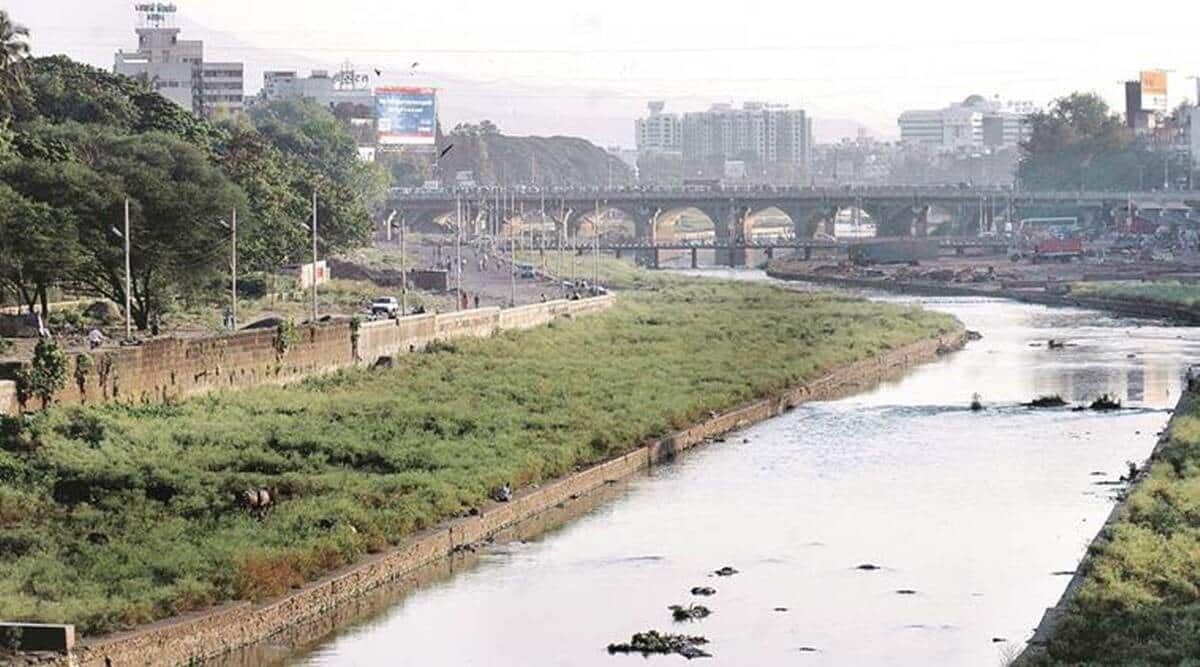 With incessant rain over the last few days filling all four dams upstream of Mutha River to capacity, the irrigation department has discharged water in the river while alerting citizens living in its low line area.

The four dams upstream of Mutha River — Khadakwasla, Varasgaon, Panshet and Temghar – have reached 99.94 per cent of their storage capacity.

“The incessant rain for the last few days in the catchment area has filled the dams to capacity.

Meanwhile, the India Meteorological Department (IMD), while sounding alert for the Pune district, has predicted heavy rain for the next few days.

Mayor Murlidhar Mohol said, “Water is being discharged from Khadakwasla dam. The discharge is presently low but those living alongside Mutha River should be on alert.”

A similar situation arose earlier in July when water was released in the dam due to rain in the catchment area. If the amount of water discharge is increased, the Pune Municipal Corporation (PMC) is made to relocate the citizens living in low line areas to camps set up in civic schools.