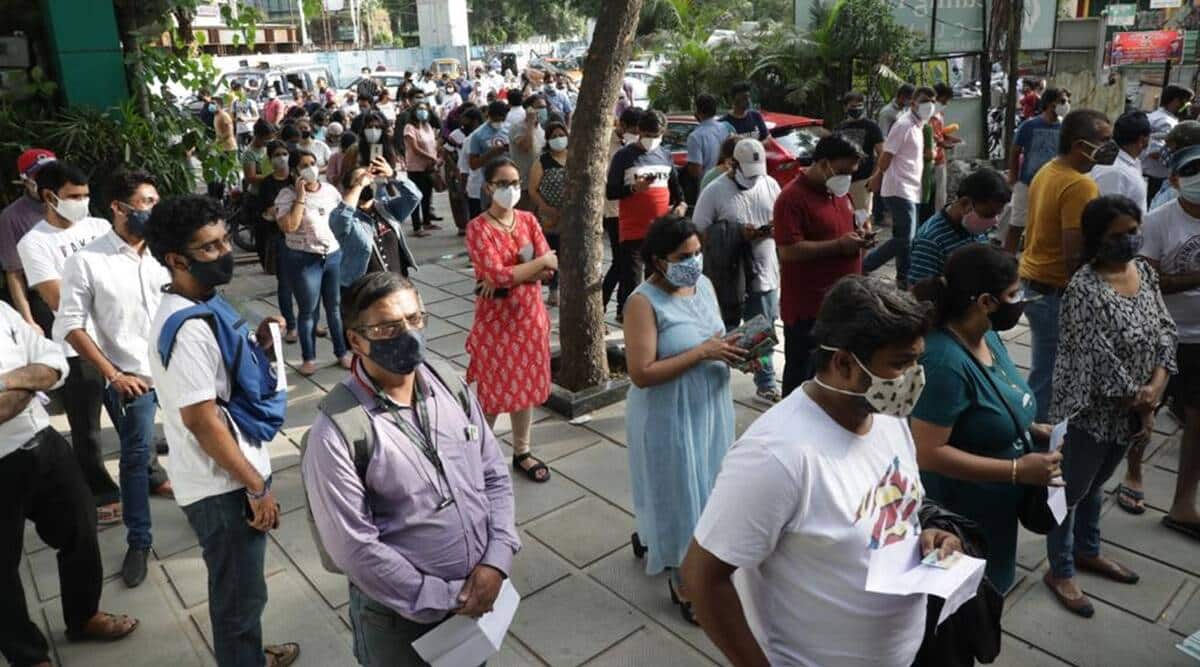 After administering a record 1.85 lakh vaccine doses on Tuesday, the number of people vaccinated in Pune district fell by almost half on Wednesday, with only 94,000 doses being administered at public and private centres till the evening.

Officials said the pace of vaccination slowed down on Wednesday as an effect of the ‘mega drive’ held on Tuesday, as most of the available stock was utilised for the purpose.

“We didn’t have much stock after Tuesday’s drive. On Thursday, the number will be even lower. We are scheduled to get fresh stock of vaccines on Friday and you will see that the drive will pick up from Saturday,” said Sanjay Deshmukh, assistant director (Health), Pune Circle.

On Tuesday, Pune district had administered 1,85,771 lakh doses, the highest till date since the vaccine rollout started in January this year, thereby reaching an important milestone. District officials said this was made achievable by comparatively better availability of vaccines and concerted efforts by public and private health professionals.

Ayush Prasad, chief executive officer of Pune Zilla Parishad, said that the vaccine drive has picked up in rural areas because of concerted efforts taken by the administration and health authorities.

“We have involved the local leadership at Gram Panchayat levels to identify beneficiaries and motivate them to reach the centres. We have also provided all the facilities that are expected to be provided at an ideal vaccination centre. Electoral roll calls have been provided to ASHA workers so that they can reach out to families that have been left out,” said Prasad.