On Thursday, the Allahabad High Court had directed the state government to respond to a habeas corpus writ petition seeking the production of Patidar. 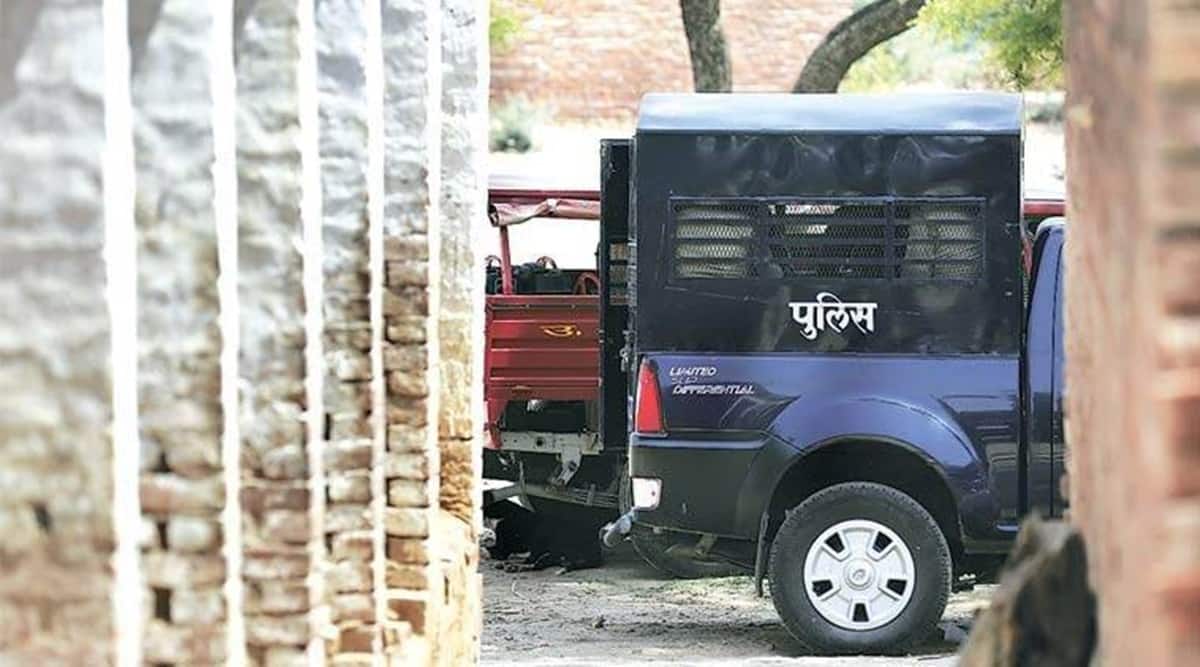 The Uttar Pradesh Police on Sunday said it had dispatched a team to Rajasthan to trace former Mahoba Superintendent of Police (SP) Mani Lal Patidar who is wanted in connection with its investigation into the death of a 44-year-old businessman in the district last September. Patidar, an IPS officer from the 2014 batch, is from the western state’s Dungarpur district.

On Thursday, the Allahabad High Court had directed the state government to respond to a habeas corpus writ petition seeking the production of Patidar. In the petition, the former SP’s lawyer Mukut Nath Verma claimed that his client was falsely implicated in the case as he had been acting against the mining mafia, and as a result his relationship with a certain section of the state administration had soured. The petitioner claimed that the respondents were high-ranking state administration officials who might have done “something foul” because of which the former police officer was missing and traceable. Verma also claimed that Patidar was going to unravel foul play in the administration, and his life might be in danger.

After hearing the petitioner, the court said, “It is not in dispute that Mani Lal Patidar had been in the police force of the state of Uttar Pradesh and was a high-ranking officer of the level of Superintendent of Police, Mahoba. Such a person having gone missing for the last few months is a serious issue. Therefore, it would be important to ascertain as to what steps were taken by the administration, including the investigating agency, to apprehend him, particularly, when, on the own showing of the respondents, his anticipatory bail applications were rejected.”

On Sunday, Additional Superintendent of Police Ashutosh Mishra, the investigating officer in the case, told reporters, “We are making all efforts to arrest Mani Lal Patidar. A police team has gone to Rajasthan to trace him.”

The police would soon move court to obtain an order to attach the former SP’s property, Mishra said. The police had already pasted a court order at Patidar’s house declaring him a proclaimed offender, he added. The High Court will next hear the petition by the former SP’s lawyer on June 14.

Patidar is wanted in connection with the investigation into the death of businessman Indra Kant Tripathi. The trader was found with a bullet injury in his car on September 8, a day after he released a video accusing the then SP of corruption and criminal intimidation. He succumbed to his wounds five days later.

The police initially registered a case against Patidar, former Kabrai Station Officer Devendra Shukla, and local businessmen Suresh Soni and Brahm Dutt for allegedly harassing Tripathi over money. After Tripathi’s death, they were charged with murder.

A Special Investigation Team (SIT) set up to probe the incident, however, said in its findings that Tripathi could have committed suicide as he was shot from a close range with his licensed pistol, and the presence of no one else in the car was established.

Based on the SIT report, the Mahoba police amended the murder charge to abetment of suicide. While Soni, Dutt, Shukla and constable Arun Kumar Yadav were arrested — all of them are in jail at present — Patidar remained absconding.

Police recently filed a case against Patidar under IPC Section 174-A (non-appearance in response to a proclamation under section 82 of Act 2 of 1974) at the Kabrai station.