"All the patients were critical and on high flow oxygen support," a source from Sir Ganga Ram Hospital in New Delhi said. There are over 700 Covid-19 patients admitted in the hospital. 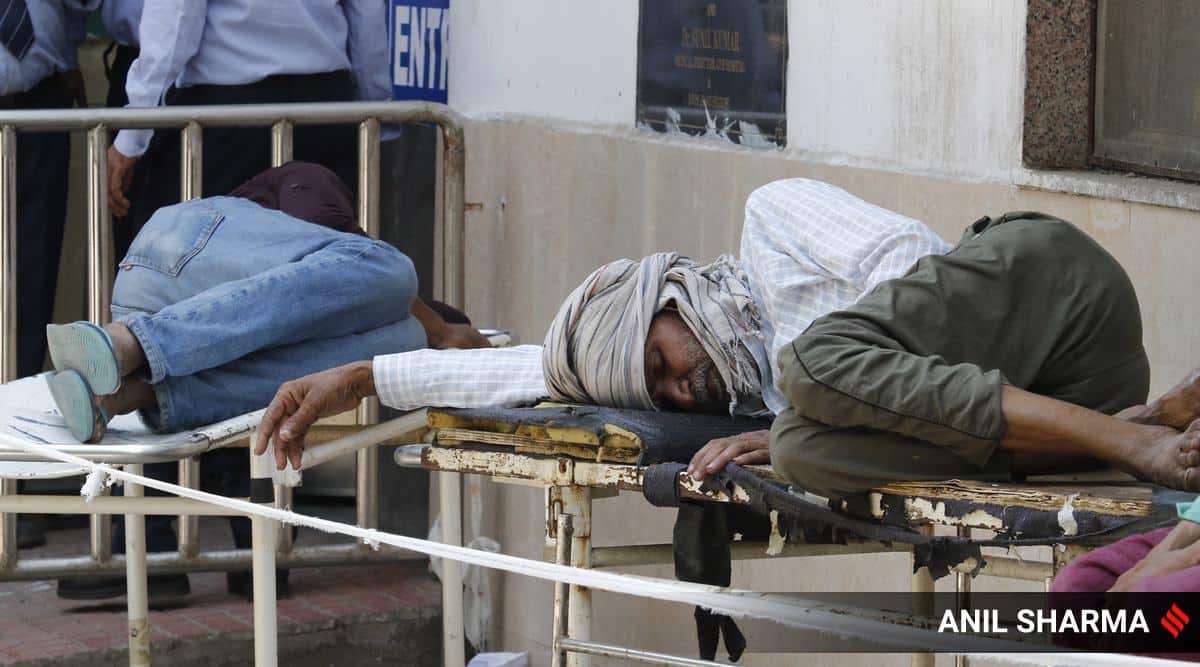 At least 25 critically ill patients who were on high flow oxygen at Sir Ganga Ram Hospital in New Delhi have died in the last 24 hours, sources at the hospital said. The hospital, one of the biggest private ones in the national capital, said on Thursday morning that it was running dangerously low on oxygen and had only about an hour’s supply left.

“All the patients were critical and on high flow oxygen support,” a source from the hospital said.

Another source said, “Ventilators and Bipap have not been working effectively. We had to resort to manual ventilation in ICUs and emergency department.”

There are over 700 Covid-19 patients admitted in the hospital.

The hospital had received oxygen supply late on Wednesday night, At the time, the hospital had said the supply would last for “a couple of hours”. Dr D S Rana, Chairman of Board, Sir Ganga Ram Hospital, said, “The trucks from INOX are on their way and we are waiting for them to arrive. All we need is uninterrupted and timely supply of oxygen.”

Meanwhile, at around 8 am Friday, Max Healthcare reached out to authorities on social media, saying it was running out of oxygen supply. “Less than an hour’s oxygen supplies at Max Smart Hospital & Max Hospital Saket. Awaiting promised fresh supplies from INOX since 1 am. Over 700 patients admitted, need immediate assistance,” the hospital tweeted.

Less than two hours later, the hospital released another statement saying it had received oxygen. “The Delhi government has sent in 2 MT of emergency oxygen supply. 1MT filling at Max Smart Hospital and 1 MT for Max Hospital, Saket. Between the two hospitals, we have 700 patients, including 550 COVID patients. Currently filling up at Max Smart, Hospital, our COVID only hospital,” it said.

For the last four days, private and government hospitals in Delhi have been raising alarm bells over the depleting oxygen levels in the city, claiming that oxygen suppliers have not been able to meet their daily requirements.