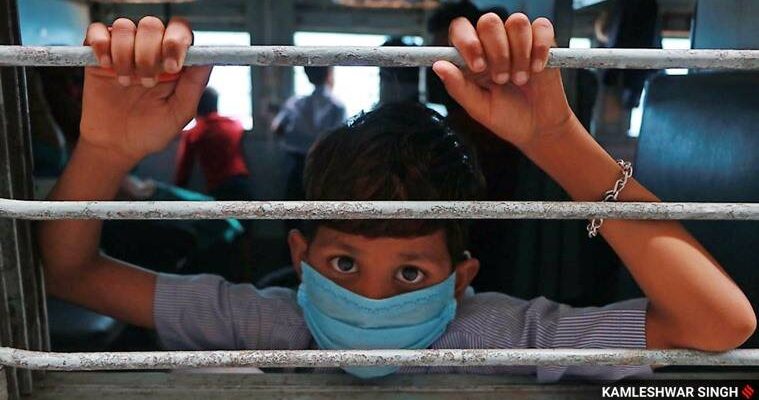 The 'Sewa Samarpan Abhiyan' from September 17 to October 7 will see the registration of children orphaned by Covid and they will be helped under the PM Cares fund. The Delhi BJP will conduct ‘Sewa Samarpan Abhiyan’ from September 17 to October 7 during which several welfare measures would be taken by party leaders, including registration of children orphaned by Covid-19.

Delhi unit chief Adesh Gupta said, “Children orphaned due to Covid-19 will be registered so that they can be helped under the PM Cares fund.”

He said the gifts received by Prime Minister Narendra Modi would be auctioned and the money received would be utilised for the Namami Gange project for the cleaning of river Ganga. “With cleaning of rivers cleanliness drive will be launched in mandals and the focus will be on banning plastic,” he said.

“At the mandal-level programme, differently-abled people will be given artificial limbs and appliances. Also, at the district-level, health training camps will be organised, fruits will be distributed to poor, old-age homes and orphanages, he added. The programmes would be broadcasted through the NaMo app.

Gupta said under PM Garib Kalyan Yojana, free ration will be given to poor people and Yuva Morcha will organise blood donation camps.

“Under the Deen Dayal Upadhyay Antodaya Yojana, which is being fulfilled by Narendra Modi, even the last person in the line gets the benefit of government policies,” he added.