The division bench said both mohalla clinics and community centres be roped in for setting up facilities for Covid testing, particularly when the number of cases are “shooting up” on a daily basis. 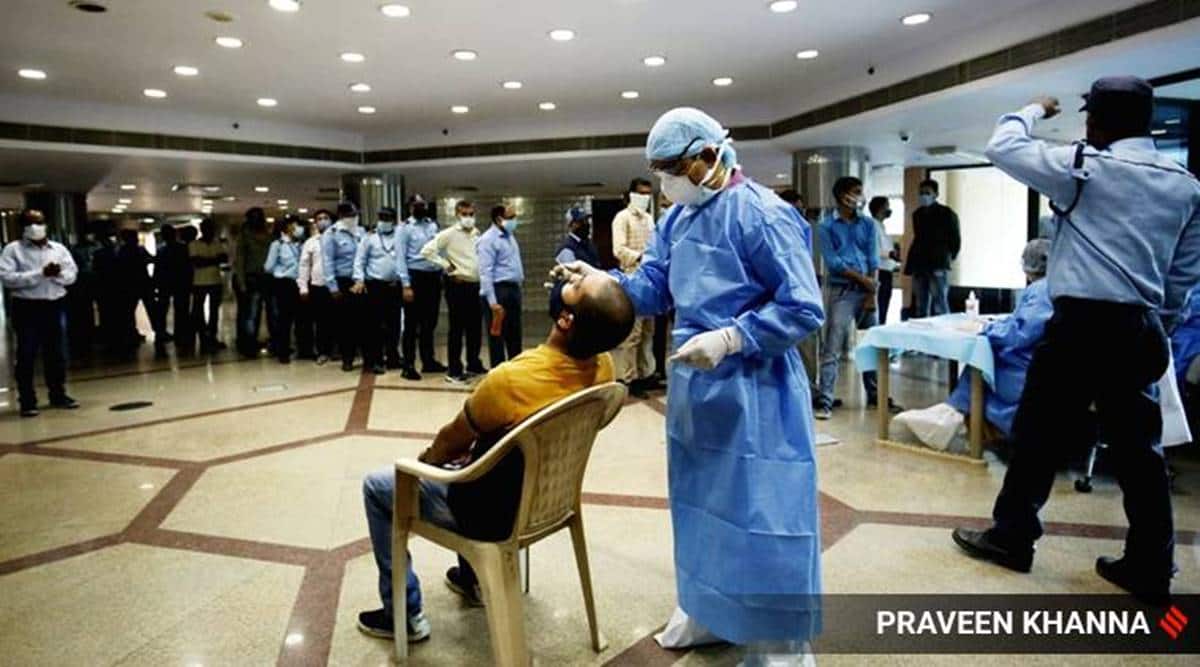 Observing that the Delhi government needs to increase its capacity for RT-PCR testing by a “quantum leap”, the Delhi High Court Wednesday asked the Expert Committee constituted by the Lt-Governor on Covid-19 to convene a meeting on priority to consider the extent to which the capacity for RT-PCR testing should be ramped up in the capital. The Delhi government later in the day said in a statement it will implement the court’s order.

Questions over Rapid Antigen Tests stem from the high number of false negatives it can throw up. ICMR guidelines say those with symptoms who test negative through RAT must be retested via RT PCR. This has proved to be difficult to implement. Only 0.8% of over 7 lakh who tested negative through RAT in Delhi have been retested through RT PCR so far.

“We are of the firm view that RT-PCR should be the way forward,” the division bench of Justices Hima Kohli and Subramonium Prasad observed, amid opposition from the Delhi government to a proposed court direction asking it to increase RT-PCR testing instead of solely focusing on Rapid Antigen Tests (RAT). The RT-PCR capacity of Delhi is around 14,000 tests per day as against the RAT capacity of more than 50,000 per day.

In response to the court observation that at least 50% of the total testing in Delhi should be RT-PCR, Additional Standing Counsel Satyakam submitted there has to be “some benchmark” and there cannot be some “imaginary benchmark” for Delhi. Satyakam also submitted that Delhi’s testing is the best today, adding that the state was doing “maximum testing” and it is not at number one in the country as far as infections are concerned but at 10th.

The court observed, “Modesty is not your virtue. In any case, saying you are best should come from those who are residents of the city and not from the state executive. You are vying to be number one when we hope you never achieve that number in this competition.”

The court added that Delhi had managed to bring down cases to below 1,000 per day and it should achieve that again.

The division bench earlier observed that testing through RAT is resulting in several false negatives, with asymptomatic patients walking around without being aware about their status as carriers of coronavirus. The court said it was a matter of concern that while RAT numbers have increased, the same has not happened for RT-PCR testing. The counsel representing Delhi submitted that RAT numbers may be going up due to an increase in the number of containment zones and that such numbers will be higher because there is no scrutinised criteria for testing under RAT strategy like RT-PCR. It was also submitted that Delhi’s capacity for RT-PCR is limited.

The division bench said both mohalla clinics and community centres be roped in for setting up facilities for Covid testing, particularly when the number of cases are “shooting up” on a daily basis.