Since the month of July, daily Covid positivity rate in the city has been hovering around the 0.1% mark. However, doctors in several hospitals say that patients with symptoms similar to Covid have been presenting themselves for the last few weeks. 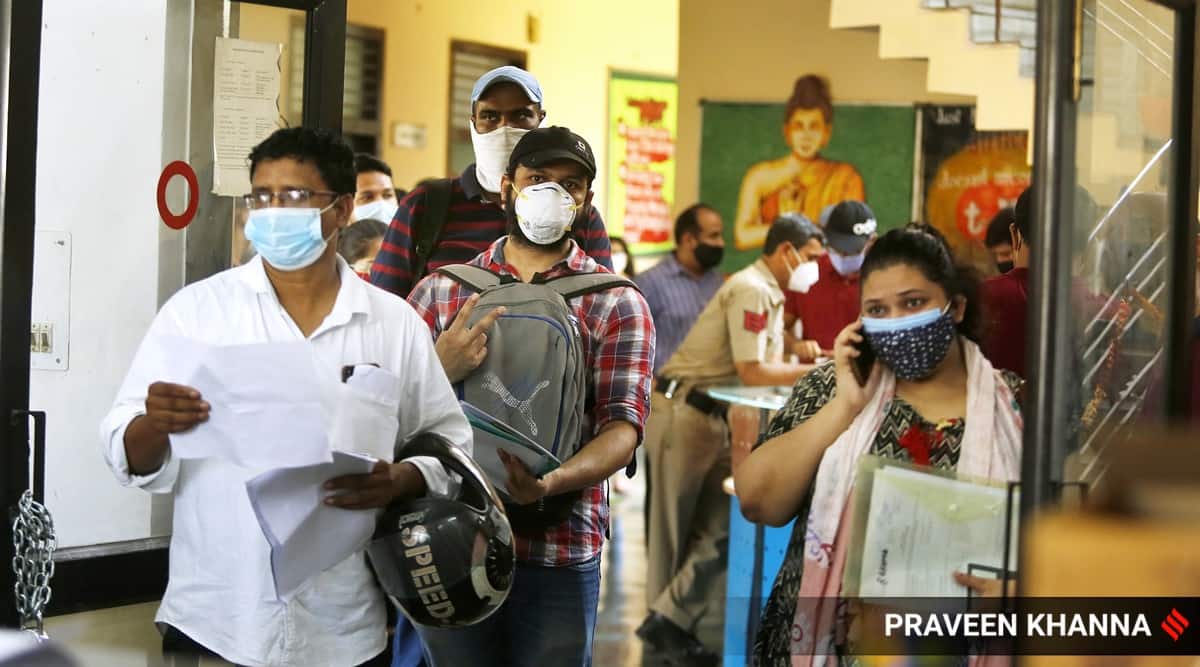 While Covid cases continue to remain low in the city, many patients with symptoms indistinguishable from those of the virus are testing positive for influenza.

Since the month of July, daily Covid positivity rate in the city has been hovering around the 0.1% mark. However, doctors in several hospitals say that patients with symptoms similar to Covid have been presenting themselves for the last few weeks.

“We’ve noticed many people coming in the last weeks with high grade fever, some respiratory symptoms like throat pain, some nasal symptoms. These symptoms are indistinguishable from those of Covid and we were testing them for SARS-CoV2 but the RT-PCR tests were reporting negative results. After the negative results, we got some of them tested for influenza and we found them testing positive for influenza A and H3N2 subtypes. This includes both out-patients and a few who are admitted in the hospital,” said Dr Karan Madan, associate professor in the department of pulmonary medicine at AIIMS.

Dr Puneet Khanna from Manipal Hospitals, Dwarka stated that among patients with symptoms who have tested negative for Covid, some have tested positive for H3N2 and H3N3, and some for influenza B as well. At Indraprastha Apollo Hospital, there have been cases of H1N1 as well.

While doctors maintain that the rise in influenza cases at this time of the year itself is not unusual, fear of Covid is raising an alarm among patients.

“We’ve been seeing a rise in the last fortnight and this is typically something we see at this time of the year. The problem is that people panic about whether this is Covid or the flu. Most people are vaccinated now in the Delhi-NCR region, but people who have not completed their vaccination are getting scared. The annual influenza vaccine is due around this time in August-September, so it would be best for people to go and get that vaccine as well,” said Dr Monika Mahajan, director of Internal Medicine at Max Healthcare, Saket.

Testing for influenza is not routine, and is usually only done among immunocompromised patients or those with severe disease.

A survey conducted by community platform LocalCirlcles with 15,757 respondents in Delhi had earlier stated that 41 per cent of respondents reported that at least one member of their household currently has flu-like symptoms.

“This current trend becomes important because while testing for Covid is happening everywhere and we have accurate testing, we need real-time data on other viruses circulating which cause acute respiratory symptoms, we need some kind of surveillance mechanism. If we know the flu is circulating in the city through viral monitoring, susceptible people can be vaccinated,” said Dr Madan.