A special investigation team of northeast district probing the scam has found links to Uttar Pradesh, Haryana and Rajasthan so far, and registered 16 FIRs. 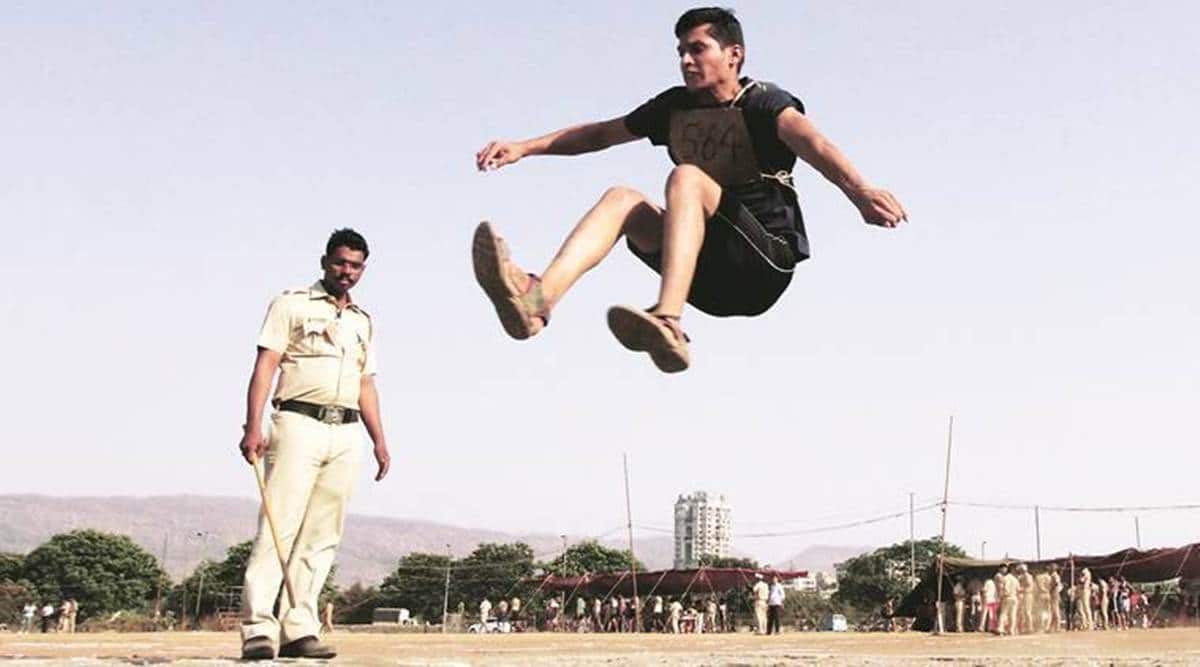 Police personnel were taken in for a surprise as they came across three admit cards bearing the same candidate’s photo while going through documents of candidates appearing for the physical exam for recruitment of Delhi Police constables on Wednesday. Three men, including two brothers from Uttar Pradesh’s Gorakhpur, who paid the same stand-in Rs 27 lakh to take the exam for them, for Delhi Police recruitment, are among 24 people who have been arrested for a fraud carried out in at least three centres.

The exam for recruitment of constables was held in December 2020. A special investigation team of northeast district probing the scam has found links to Uttar Pradesh, Haryana and Rajasthan so far, and registered 16 FIRs.

The brothers, identified as Nilesh Kumar Khairwa and Naveen Kumar Khairwa, and one Satish Kumar were arrested on Wednesday from Jharoda Kalan in Baba Haridas Nagar, Delhi. “After scanning their admit cards we found that the same man appeared for the three, and his photo was available in our database. We have arrested them and are trying to get more details,” a senior police officer said.

“It is believed that the candidates sent impersonators to appear for the computer-based written exam. Since, Delhi Police is conducting several stages of verification, these impersonators have been caught,” she said.

Several cases have been registered at Sonia Vihar and Baba Haridas Nagar police stations. “We have made a dedicated team to investigate the case and unearth the whole conspiracy,” DCP (North-East) Sanjay Kumar Sain said.

Recruitment of both men and women constables is being done by Delhi Police, with around 15 lakh applicants appearing for the exam. Earlier, nine had been arrested when found cheating using Bluetooth devices, a senior police officer said.

Chauhan said 67,740 candidates will undergo physical exam at three locations in Delhi. “Extensive arrangements have been put in place keeping in view the sensitivity of the exercise, and all Covid-related guidelines and protocol are being followed. Around 1,200 police personnel have been deployed.”