The food and beverage industry, which had been reeling for more than a year under lockdowns and losses, is buoyed by the prospects that the policy changes may have brought for them. Close on the heels of the amended excise policy, that allows restaurants to serve liquor in open spaces, comes the DDA’s draft master plan for 2041 which aims to improve Delhi’s nightlife through special nightlife circuits and involves restaurants and eateries in the process.

The food and beverage industry, which had been reeling for more than a year under lockdowns and losses, is buoyed by the prospects that the policy changes may have brought for them.

Akshay Anand, co-founder of Ophelia at The Ashok and the Toy Room night club at Aerocity, says, “The opening up of nightlife will certainly impact the industry positively. The excise department has already started working on the same and the new policy recommends the opening of F&B joints till as late as 3am.”

However, he adds, “This would be a great success if the government deeply looks into safety and security — proper attention needs to be given to transport, illumination of these zones, and organising events that would draw people
to these zones.”

Zorawar Kalra, Founder and Managing Director of Massive Restaurants, which runs Farzi Cafe and Swan, echoes the sentiment. “The move will have a major effect in ensuring the revival of the restaurant industry. It will help attract more tourists and provide greater employment in the sector,” he says.

“All stakeholders involved in the process – be it the government, the consumer, the restaurateur and the staff – will benefit as there will be greater revenue, more taxes, and more jobs. The consumers get the opportunity to enjoy the city that has a vibrant nightlife,” adds Kalra.

Arora adds, “The boundless music and entertainment is going to change the hospitality sector for good. So I think, when this new policy will officially come into effect, everyone involved can truly enjoy its benefits.”

The masterplan document, released on Wednesday, states: “Local bodies, tourism department and other agencies concerned shall identify those circuits and permit extended timing for hotels, restaurants, socio-cultural activities, entertainment, sports facilities and retail stores to function in the night.”

He adds, “I truly wish that this happens much before 2041 as I personally feel Delhi is ready for such circuits and zones.” 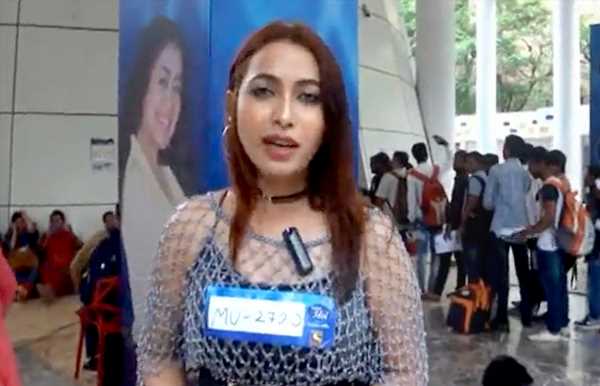 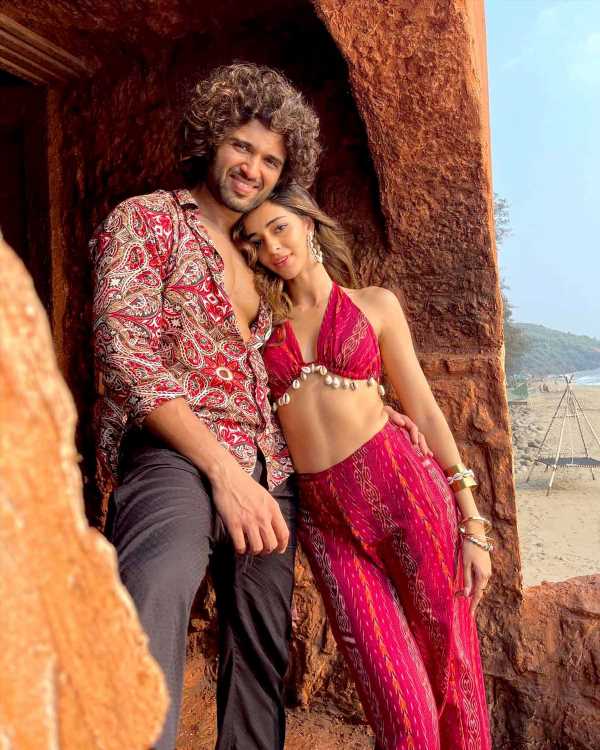 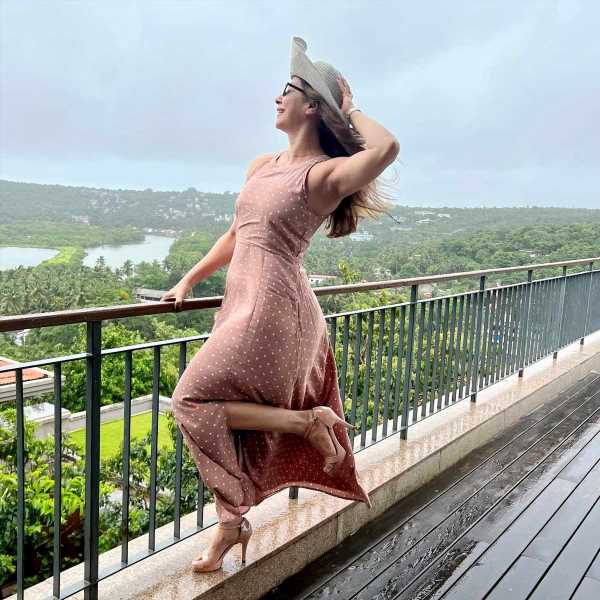 Here’s What Urmila Does In Goa!
India 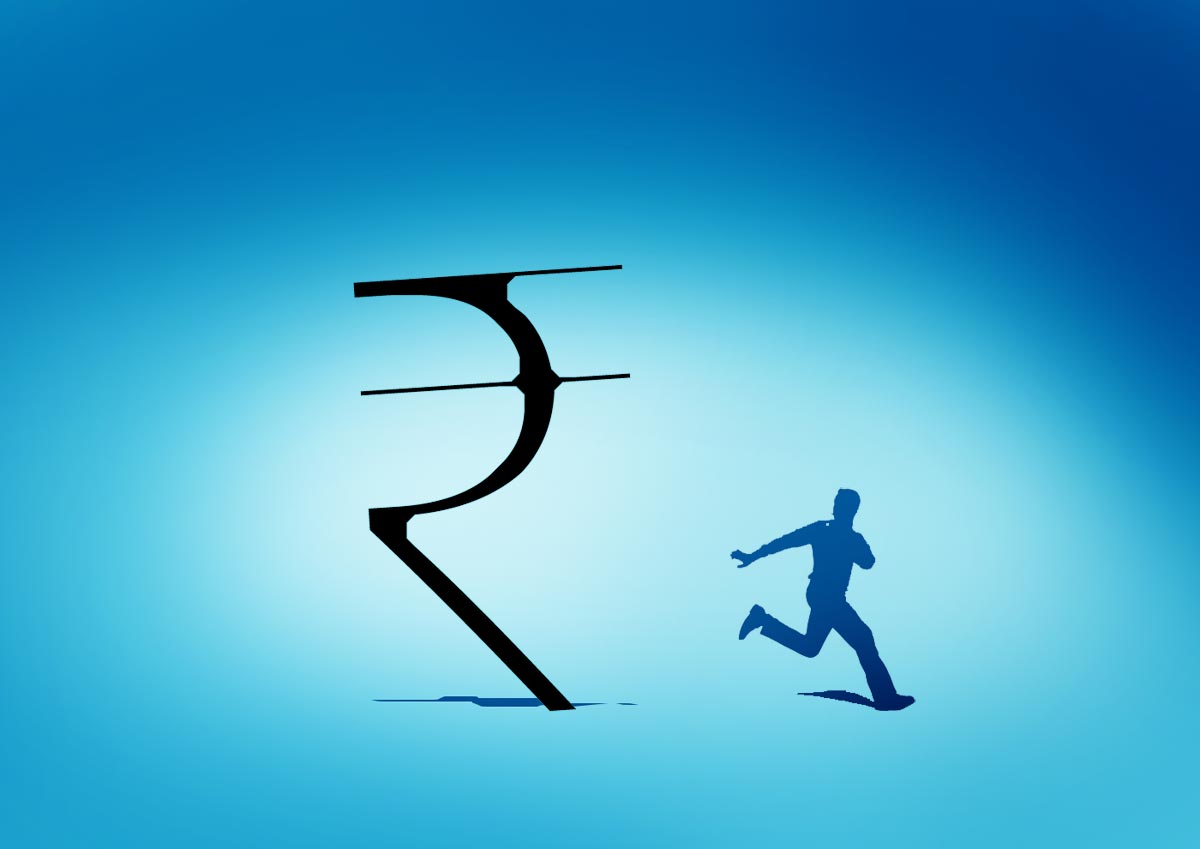 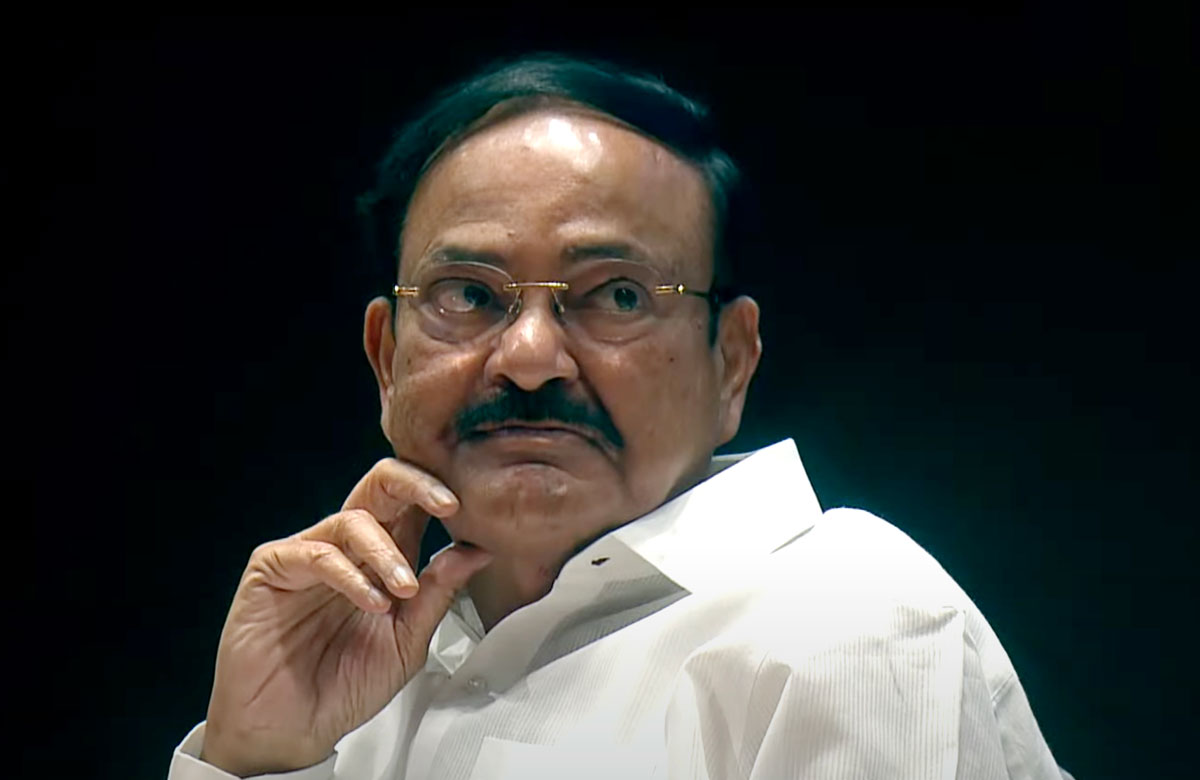 Seen A Sadder Face in Politics?

Racha girl: Kiss me, quick… before the light changes
Celebrity 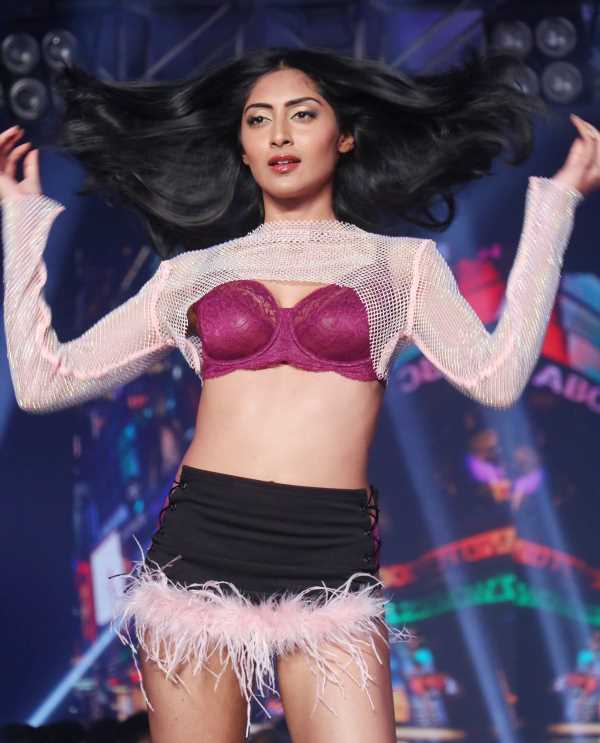 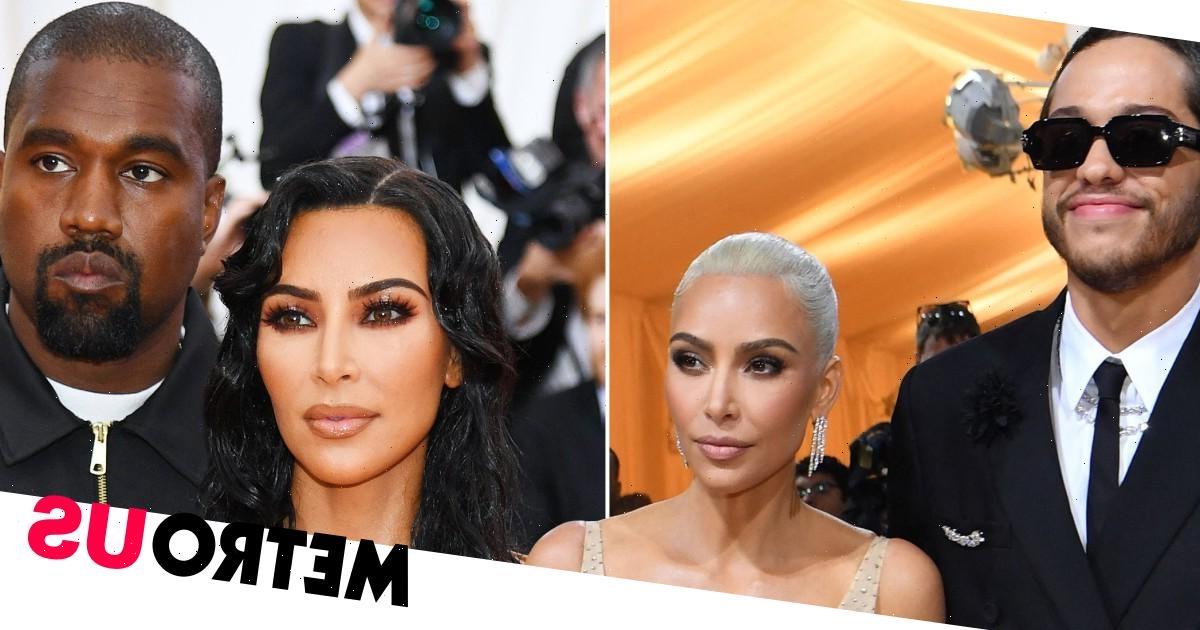 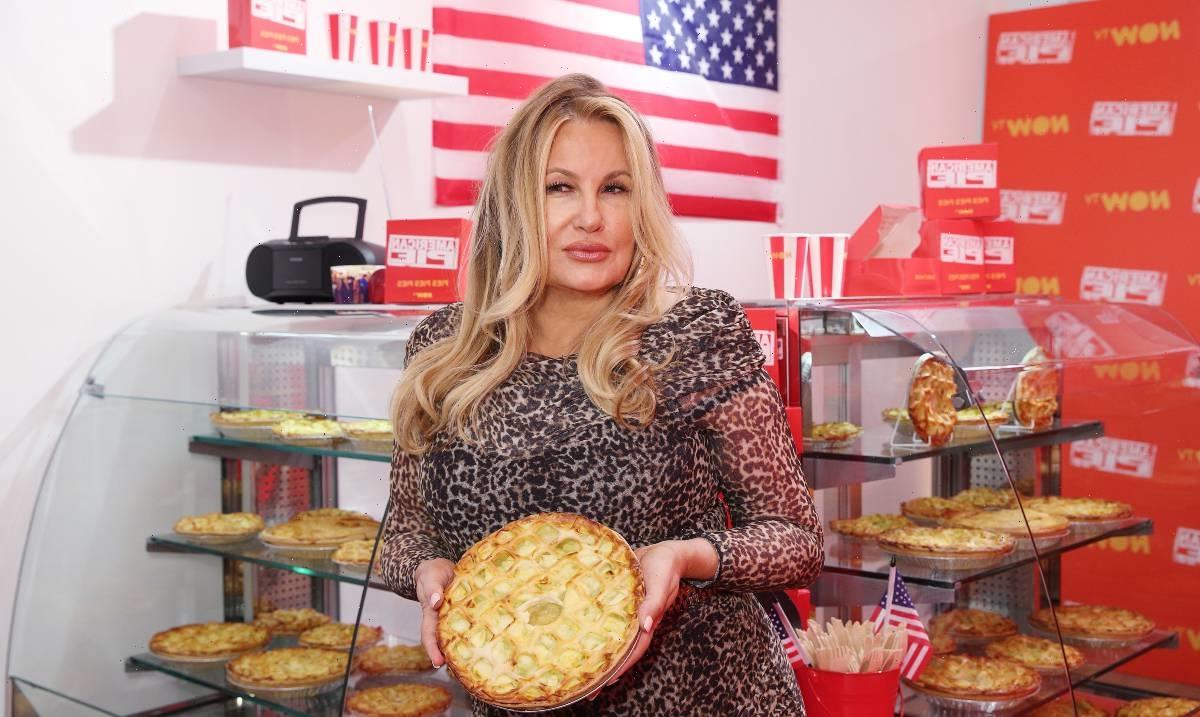