The latest retrieval was a land belonging to Kancheepuram Ekambareswarar Temple, spread over 49 grounds on Chennai's Poonamallee high road. 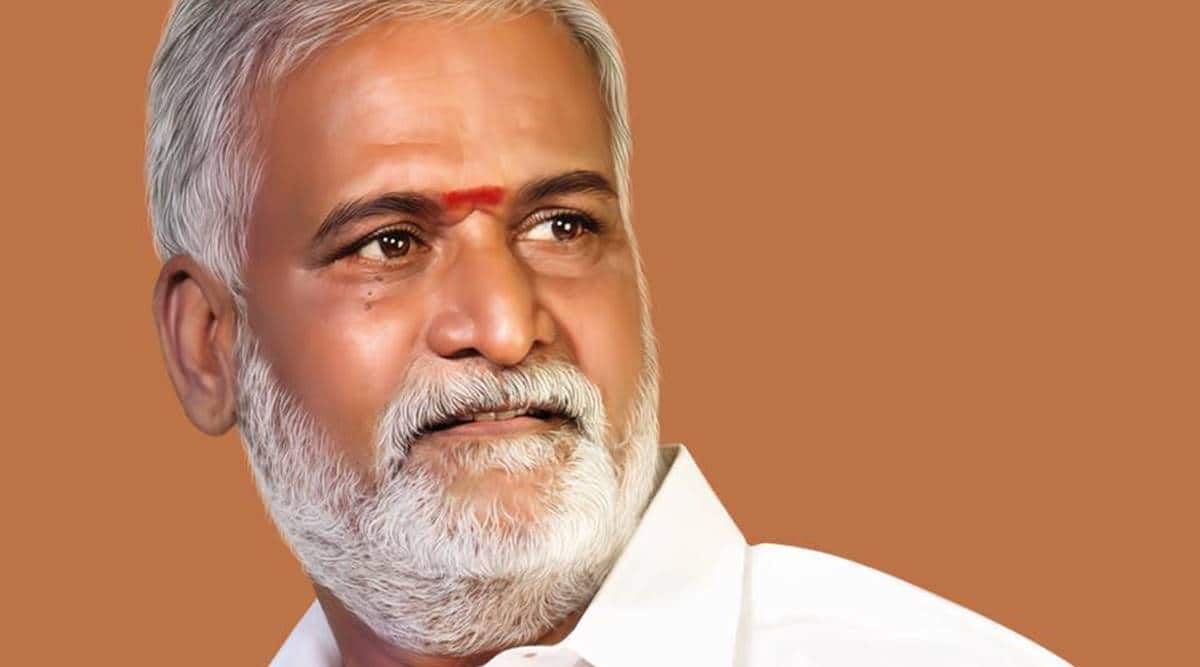 THE DMK government in Tamil Nadu has retrieved encroached temple land worth Rs 1,000 crore in the past four months. And more such land will be retrieved in the coming days as the issue has remained one of the focus areas of the government ever since it came to power in May this year.

Disclosing this, state Hindu Religious and Charitable Endowments Minister P K Sekar Babu, whose department has been on a campaign to mark and retrieve such temple land across the state, told The Indian Express on Wednesday, “Even today, we completed procedures to retrieve a prime property worth over Rs 300 crore in Chennai city.”

The latest retrieval was a land belonging to Kancheepuram Ekambareswarar Temple, spread over 49 grounds on Chennai’s Poonamallee high road. A committee of experts would look into the scope of using some existing structures on the land. The department has also sought Rs 12 crore arrears from the encroachers.

Along with the land retrieval mission, Babu said his officers were also busy with another project of digitising temple property documents and assets across the state. The plan is to keep temple land property details in public domain.

Tamil Nadu has around 44,000 temples, which are being covered by the digitisation and GIS mapping project.

The special interest of the DMK government in retrieving temple lands also assumes political significance as there has been a sustained campaign by Hindutva groups after the Sabarimala issue in Kerala, and more recently by Sadhguru Jagadish Vasudev, to free temples from government control on grounds of alleged neglect and misappropriation.

A major controversy that erupted after the poll victory of DMK was also on the temple issue – after state Finance Minister P Thiaga Rajan called Vasudev a “commercial operator” and “publicity hound”. The minister was responding to Vasudev’s demand to free temples from government control and hand them over to devotees. The government’s ongoing mission has helped DMK to silence Hindutva groups as well as receive appreciation from BJP leaders.

Senior BJP leader H Raja, who is a staunch critic of Dravidian politics, thanked the government when it retrieved 9.58 acre land belonging to Sri Gowri Vinayagar Temple in Sivaganga.

Although it was a poll promise of the DMK to retrieve temple lands, the success of the ongoing mission came with some nudging from the Madras HC.

While hearing petitions on temple land encroachments a week ago, the court said that the government should issue a public notification demanding encroachers to voluntarily surrender the land within a stipulated time and those who fail to follow the order should be detained under the Goondas Act.