In an interview with The Indian Express Dr. Chauhan talks about issues pertaining to the availability of the vaccine, the suitability of India-made vaccines for pregnant women, and how worried should we be about the mutations in the virus. 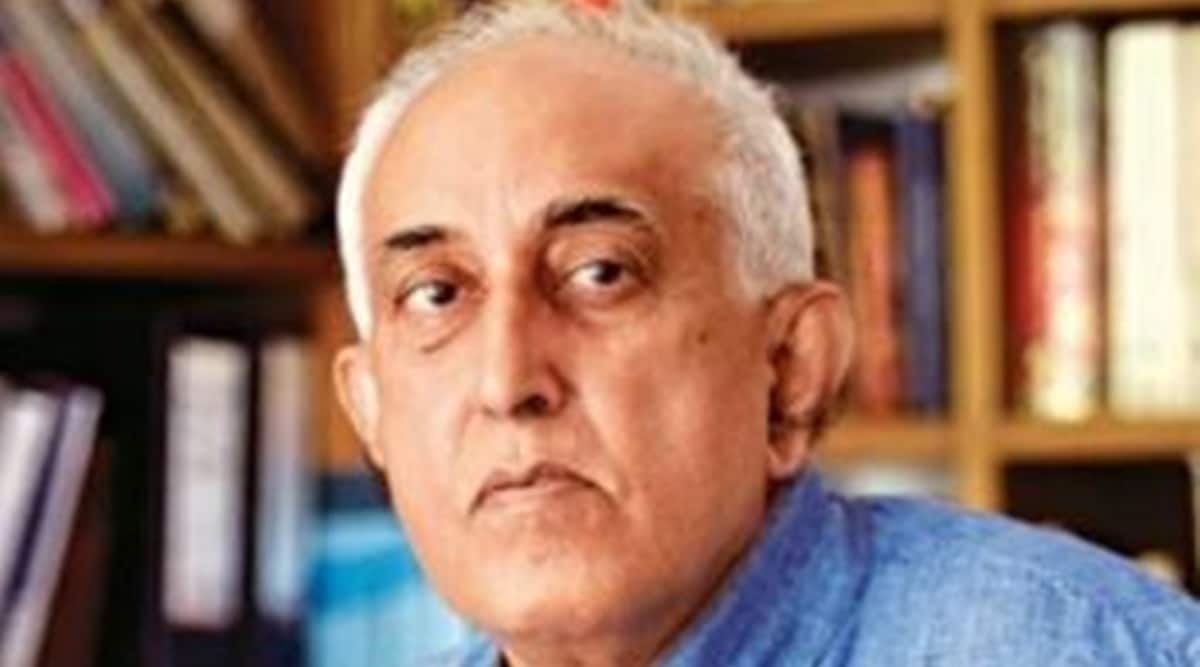 Dr. Virander Singh Chauhan, an Arturo Falaschi Emeritus Scientist and Founder, ETI (Empower, Transform, Inspire) published a scientific paper as a segment in the recent report `The Road Ahead for Smart Covid 19 testing and tracing in India’. ETI has also partnered with Diwas, an organisation working to support vulnerable women to highlight the issue of pregnancy, Covid-19 and vaccinations in India.

In an interview with The Indian Express Dr. Chauhan talks about issues pertaining to the availability of the vaccine, the suitability of India-made vaccines for pregnant women, and how worried should we be about the mutations in the virus.

India is the largest vaccine producer of vaccines globally, but at present the country is facing a severe shortage of COVID vaccines. How would you explain this gap?

It is true that India produces 50-60 per cent of all vaccines that are given to people, especially in low-and middle-income countries, globally. As soon as COVID was first detected in January 2020, the vaccine-producing companies had started work and began their Phase 1 trials. The current shortage in India is because of the huge internal demand. it may remain so for the next couple of months. We were slow to start work on vaccines but that said India also has a tremendous ability to make vaccines for itself and the World and will reach the goal of manufacturing 2 billion shots by the end of the year.

Although Pfizer and Moderna vaccines have been tested safe for pregnant women, these vaccines are not yet available in India. Can those available here, namely Covishield and Covaxin be administered to pregnant women?

All the trials of vaccines were done on healthy males and females from the age group of 18-45 before they were rolled out globally a few months ago. Pregnant women were naturally not part of the Phase III trials, and rightly so, because the response of the body is unpredictable. However, in the US more than 1 million pregnant women got vaccinated, without a vaccine trial, and there were no ill effects recorded with either Pfizer or Moderna. On the other hand, in the UK, many pregnant women have taken AstraZeneca, which has still not been rolled out in the US. The Joint Commission on Vaccination and Immunisation released a recent report stating that Moderna and Pfizer are absolutely harmless for pregnant women.

Pregnant women must be offered vaccination just as the rest of the population. Since there’s more data on Moderna and Pfizer vaccine on pregnant women but that does not mean others are harmful. It is only a lack of data that prevents us from making confident claims.

Do the new mutations of the virus affect immunity provided by the available vaccines?

New mutations may compromise the ability of antibodies to neutralize it, but since we produce such a large number of antibodies after vaccination, this so far has not been a major concern. New information suggests that the immunity developed by these vaccines may last even longer than initially thought. Vaccines are effective and will remain effective for a while for what they are supposed to do – save people from severe disease and death.

Will the threat of COVID-19 exist in a post-vaccination world? If yes, how do we prepare for the days to come?

It’s a new virus and we are learning about it on a daily basis. Vaccination reduces the chances of virus transmission. We do not know how long this virus will remain as it is. Normally, viruses mutate into more harmful forms, as has happened with COVID-19, as well as not so harmful forms – such as H1N1 that have become background viruses. So the general consensus in science is that the virus may lose its ability to cause lethal symptoms, although nobody knows how much time it will take. Mass vaccinations will definitely help in bringing down the number of people that the virus kills.