In his bail plea filed through lawyer Satish Maneshinde, Prasad, who is currently lodged in Taloja jail, said there was no evidence to prove the sections under the Narcotic Drugs and Psychotropic Substances (NDPS) Act invoked against him. 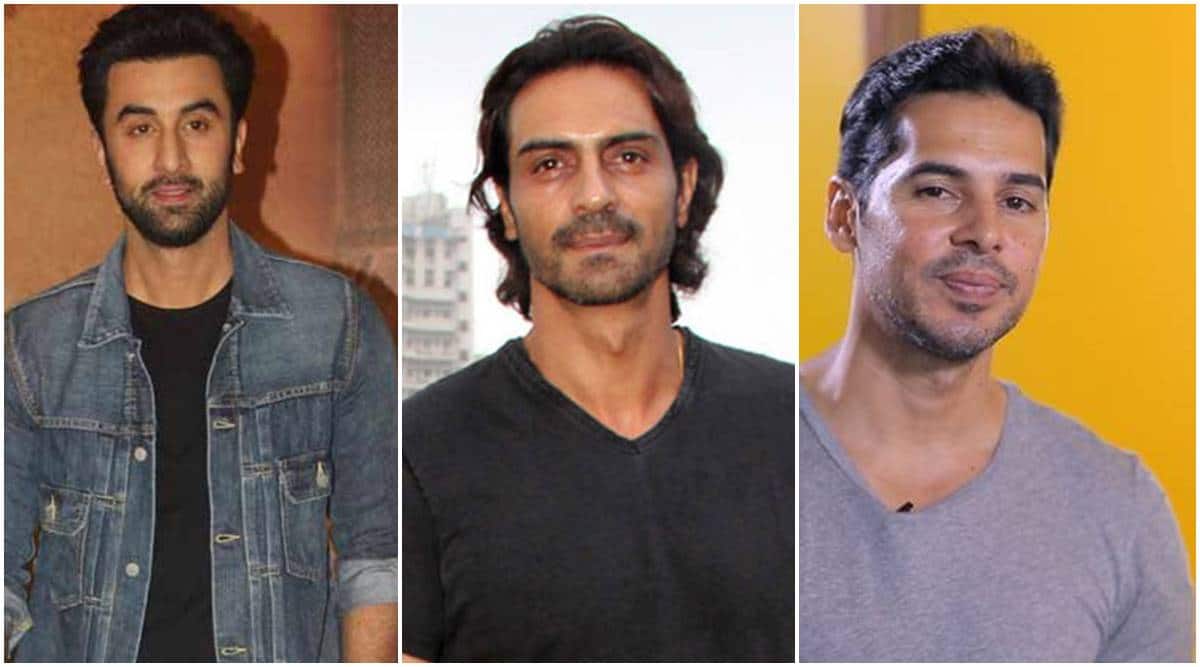 KSHITIJ PRASAD, the executive producer of Dharmatic Entertainment, the sister concern of Karan Johar’s Dharma Productions, has filed for bail before the special court alleging again that he was coerced into falsely implicating certain persons from the film industry.

At the time of his arrest and remand before the court last month, Prasad claimed that the Narcotics Control Bureau (NCB) had forced him to falsely implicate Johar, actors Ranbir Kapoor, Arjun Rampal and Dino Morea.

“The applicant (Prasad) refused to write any such false allegations in his own handwriting as he did not personally know any of them due to which the respondents prepared various typed statements as per their own wishes which he was coerced into signing,” Prasad’s plea says adding that he had retracted from all statements claimed to have been made by him.

In his bail plea filed through lawyer Satish Maneshinde, Prasad, who is currently lodged in Taloja jail, said there was no evidence to prove the sections under the Narcotic Drugs and Psychotropic Substances (NDPS) Act invoked against him.

Prasad claimed that he was in Delhi last month when the NCB summoned him and sealed his flat claiming his involvement in the drugs case. He further said that the NCB claimed to have seized an old ganja joint from the balcony of his house and distanced himself from it. Prasad claimed that the balcony of his house was below the refuge floor and multiple complaints were given to the society regarding its use by members for recreational activities.

He also added that the NCB had not shown any seizures of contraband from him. He said that the NCB had claimed that Prasad brought ganja from a contact a dozen times from May to July this year. He claimed that the statements of his housing society management and CCTV footage would show that there were restrictions on exiting the building due to the lockdown. The plea also said that eight other accused including actor Rhea Chakraborty were released on bail and he should be granted bail on grounds of parity.