Girish Chaudhary was questioned by the agency till late night on Tuesday at the ED office in Mumbai. 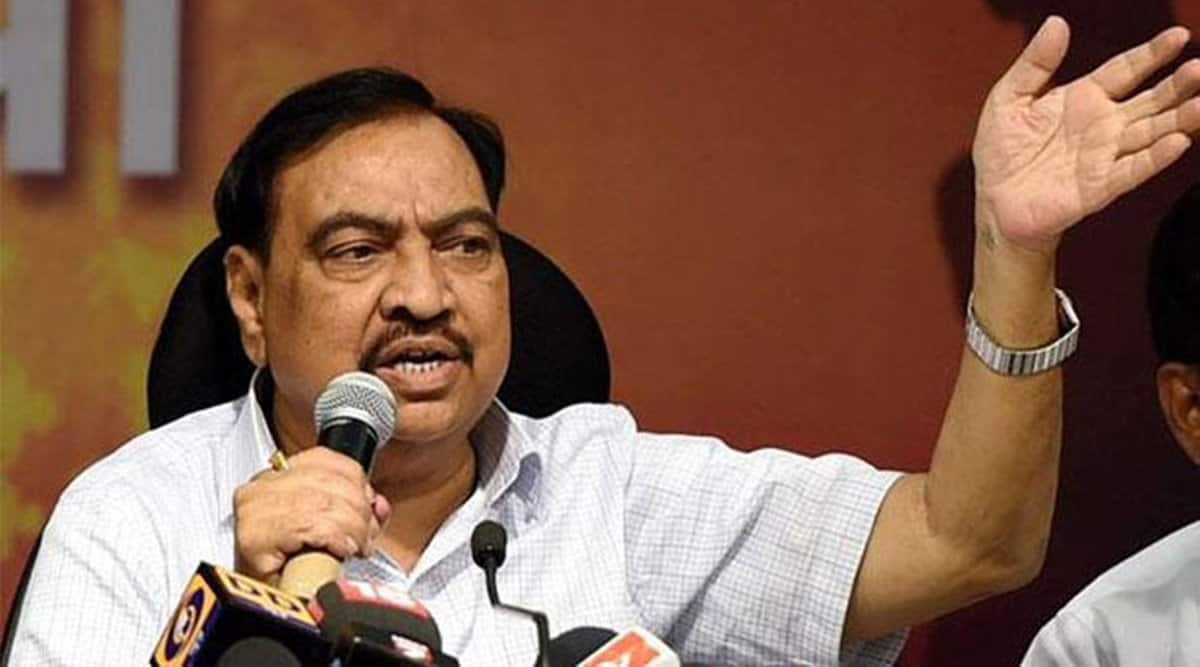 The Enforcement Directorate (ED) has arrested Girish Chaudhary, son-in-law of NCP leader Eknath Khadse, in connection with a case pertaining to a 2016 land deal in Pune.

Chaudhary was questioned by the agency till late night on Tuesday at the ED office in Mumbai. He is expected to be produced before a special court that tries cases registered under the Prevention of Money Laundering Act (PMLA).

In December 2020, the ED had summoned Khadse who quit the BJP and joined the NCP in October 2020, in connection with the case. In January, Khadse was questioned for about six hours by the agency in Mumbai.

Khadse had resigned from then Devendra Fadnavis-led Cabinet in 2016 after facing allegations that he misused his official powers to facilitate the purchase of government land in Bhosari near Pune for a little over Rs 3 crore while the actual value of the land was Rs 30 crore.

In 2017, the Anti Corruption Bureau (ACB) of Maharashtra police had registered an FIR against Khadse, his wife Mandakini, Chaudhary, and original land owner Abbas Aqani. However, in 2018, the ACB in a report gave a clean chit to Khadse.