An in-house committee of the Supreme Court had cleared Ranjan Gogoi, and he had been nominated to Rajya Sabha by the government soon after he retired. 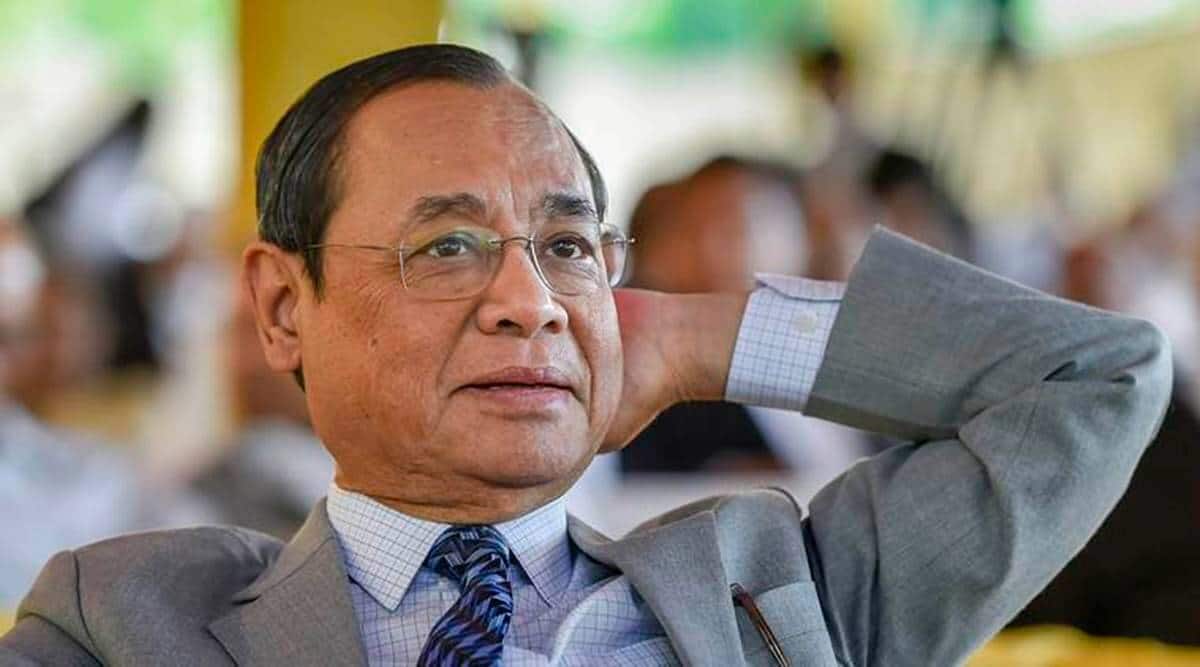 In the new list of possible targets of surveillance released by a global collaborative investigation including The Wire in India are three phone numbers used by the woman who in April 2019 accused the then sitting Chief Justice of India Ranjan Gogoi of sexual harassment.

An in-house committee of the Supreme Court had cleared Gogoi, and he had been nominated to Rajya Sabha by the government soon after he retired.

According to The Wire, the numbers belonging to the woman, along with eight other numbers used by her husband and two of his brothers, were marked as possible candidates for surveillance in the week her allegations against the former CJI were reported.

One of the brothers-in-law of the woman told The Indian Express on Monday that he or his family were not aware that their phone numbers were potential targets of surveillance.

He said they had “done nothing wrong (humne koi galat kaam kara hi nahi)”, but declined to comment further.

The woman’s husband and a brother-in-law, both posted with the Delhi Police, had been suspended in December 2018. The police had said there was no link between the suspension and her allegations. As reported by The Indian Express in June 2019, both men were eventually reinstated.

Speaking to The Indian Express on Monday, her brother-in-law confirmed that they were both back at work, and that the woman had been reinstated at the Supreme Court.

In her 28-page complaint dated April 19, the woman had alleged that on October 10 and October 11, 2018, the then CJI had made sexual advances in his residence office, where she was posted, and touched her inappropriately.

She had claimed that she was transferred multiple times after the alleged incident and, on December 21, 2018, suspended from service in connection with an inquiry initiated against her for questioning the decisions of senior officers regarding change of her postings and for taking leave without authorisation.

In response to the woman’s allegations, Gogoi had said: “This is unbelievable. I should not stoop low even in denying it… There has to be a bigger, bigger force behind this.”

In May 2019, an In-House Inquiry Committee gave Gogoi a clean chit in an ex parte report, and concluded that it “found no substance” in the woman’s allegations.

The woman had, in a statement at the time, said that “my worst fears have come true” and that “gross injustice has been done to me as a woman citizen of India”.