Deputy Chief Minister Ajit Pawar Pawar said the MVA government is committed to OBC reservation and added that if the court verdict impacts all zilla parishads, the the issue will be discussed with political parties and legal experts to arrive at a solution. 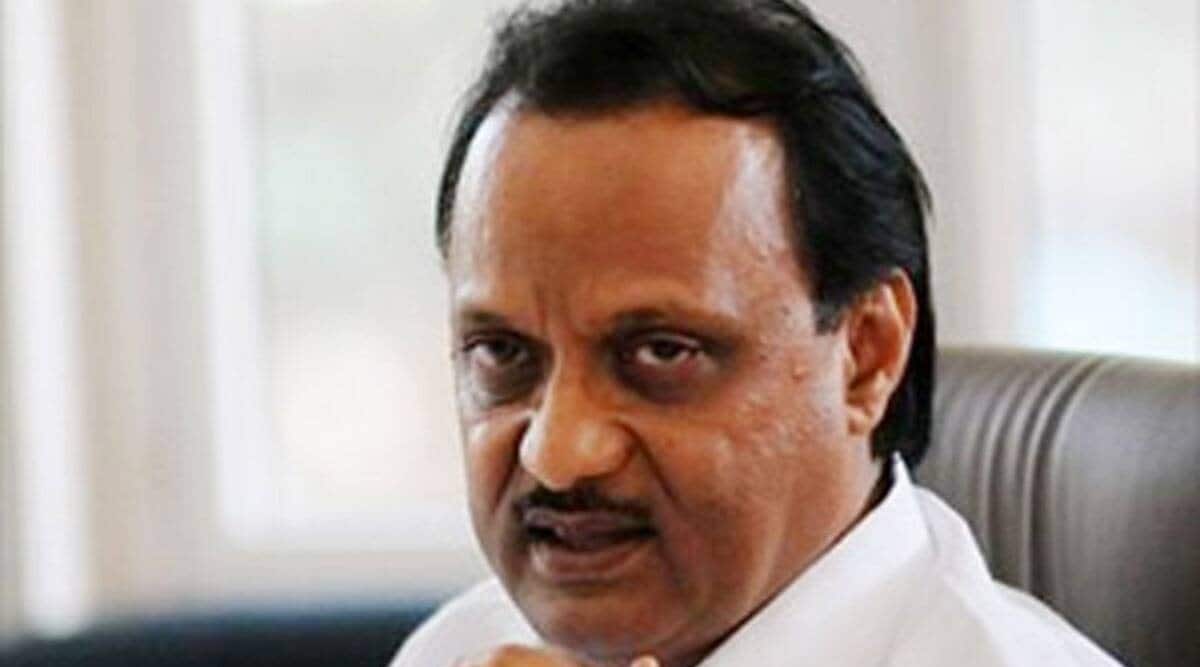 Moving the Supreme Court with a review petition against its ruling that reservations to Other Backward Classes cannot exceed 50 per cent of the seats in local bodies reserved for SCs, STs and OBCs taken together, was an option before the Maharashta government, Deputy Chief Minister Ajit Pawar said in the Assembly on Friday.

The Supreme Court on Thursday said reservation in favour of Other Backward Classes (OBCs) in concerned local bodies in Maharashtra cannot exceed aggregate 50 per cent of the total seats reserved for Scheduled Castes, the Scheduled Tribes and OBCs taken together.

The apex court, while reading down section 12(2)(c) of the Maharashtra Zilla Parishads and Panchayat Samitis Act, 1961, that provided 27 per cent quota for persons belonging to backward class, also quashed notifications issued by the State Election Commission (SEC) in 2018 and 2020 to the extent of providing seat reservation in local bodies concerned for OBCs.

It said election results of OBC candidates, which had been made subject to the outcome of pleas pending before it, are declared as non-est in law and the vacancy of seats be forthwith filled up by the SEC for the remainder term of the local bodies concerned.

Raising the issue in the Legislative Assembly, Leader of Opposition Devendra Fadnavis of the BJP demanded that the Question Hour be set aside and the MVA government make a statement, saying the apex court judgement will have a far reaching impact on OBC quota.

Fadnavis criticised the government for neglecting the issue of OBC quota and not forming a commission to collect imperical data on Other Backward Classes population.

“I demand that the government file a review petition citing the coronavirus pandemic and form an OBC commission at the earliest. The government should seek a stay on the order.”

“During my tenure (as chief minister), the government had promulgated an ordinance of proportional reservation to OBCs. But the ordinance has now lapsed. The court order puts a question mark on the obc reservations,” the BJP MLA said.

Pawar, while responding to Fadnavis, said elections to local bodies as per the Mandal Commission-mandated quota (for OBCs) are being held since 1994.

The Supreme Court order is only regarding local bodies in Dhule, Nandurbar, Nagpur, Akola, Washim, Bhandara and Gondia districts, he said.

“The court order is restricted to a few local bodies. But, if Fadnavis says the entire state can be impacted, we will have to find a solution. I suggest all of us meet to discuss and find a way out,” the Deputy Chief Minister said.

He said the verdict was discussed by Chief Minister Uddhav Thackeray with cabinet colleagues on Thursday evening.

Pawar said the MVA government is committed to OBC reservation.

“If the court verdict impacts all zilla parishads, the the issue will be discussed with political parties and legal experts to arrive at a solution,” the Deputy CM said.

However, moving the Supreme Court with a review petition against its ruling was an option before the Maharashta government, Pawar said.

Deputy Speaker Narhari Zirwal asked the government to make a statement on the issue before the budget session ends on March 10.