The single-storey house has one bedroom, hall and kitchen, developed with 'Concrete 3D Printing" technology. It was developed in association with Habitat for Humanity's Terwilliger Centre for Innovation in Shelter. 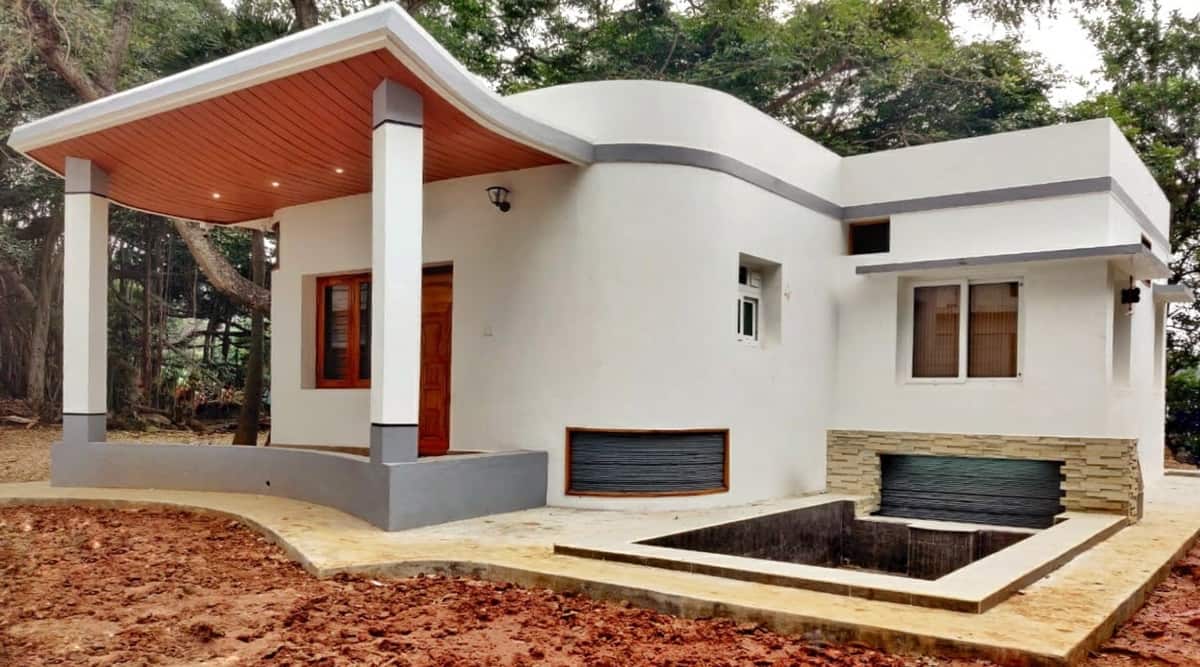 Chennai-based TVASTA Manufacturing Solutions built it on a concept by former IIT-M students.

TVASTA Manufacturing was set up as part of the new incubator — ASHA Incubator — of the Ministry of Housing and Urban Affairs at IIT Madras.

Speaking after inaugurating the 3D Printed House virtually, Sitharaman said the ‘housing for all’ scheme by 2022 as stated by Prime Minister Narendra Modi was a ‘huge challenge’ in terms of meeting the deadline.

“With construction of a conventional housing being very complex… and with your concept of building a house in five days, I don’t think it will be a massive challenge for building 100 million houses by 2022”, she said.

With TVASTA Manufacturing Solutions using indigenous methodologies in design and construction till completion, she said, with an Indian mind, Indian design and Indian creativity involved (in this project), it showcases atma nirbhar.

“It is all Indian, it is amazing. It is the young mind which is delivering this and India needs more of this. (The country’s) young minds send positivity and showcase India and its abilities,” she said.

Sitharaman said she was impressed when infrastructure major Larsen and Toubro (L&T) built a two storeyed house with the TVASTA Manufacturing Solutions in Kancheepuram.

Referring to the completion of the house on a 600 square foot area at IIT-M, she said, “India is set for a bright future in terms of meeting the target on affordable housing. We need rapid, scalable models, which is what you have shown us today”.

While extending her greetings to the young entrepreneurs, Sitharaman said she was sure that as and when the government looks at such projects (for its welfare programmes), the IIT-M project would be on top of the list.

The single-storey house has one bedroom, hall and kitchen, developed with ‘Concrete 3D Printing” technology.

It was developed in association with Habitat for Humanity’s Terwilliger Centre for Innovation in Shelter.

“This technology can enable deep personalisation of construction for the ultimate target segment — who is the individual. 3D Printing can ensure that affordable, good quality housing is available to all Indians,” he said.