Kumar set out for Pune in the hope of supplementing his family’s earnings and found work in a British Army canteen, where he had to check the grocery stock, ensure that the kitchen was clean and the bar was well stocked . 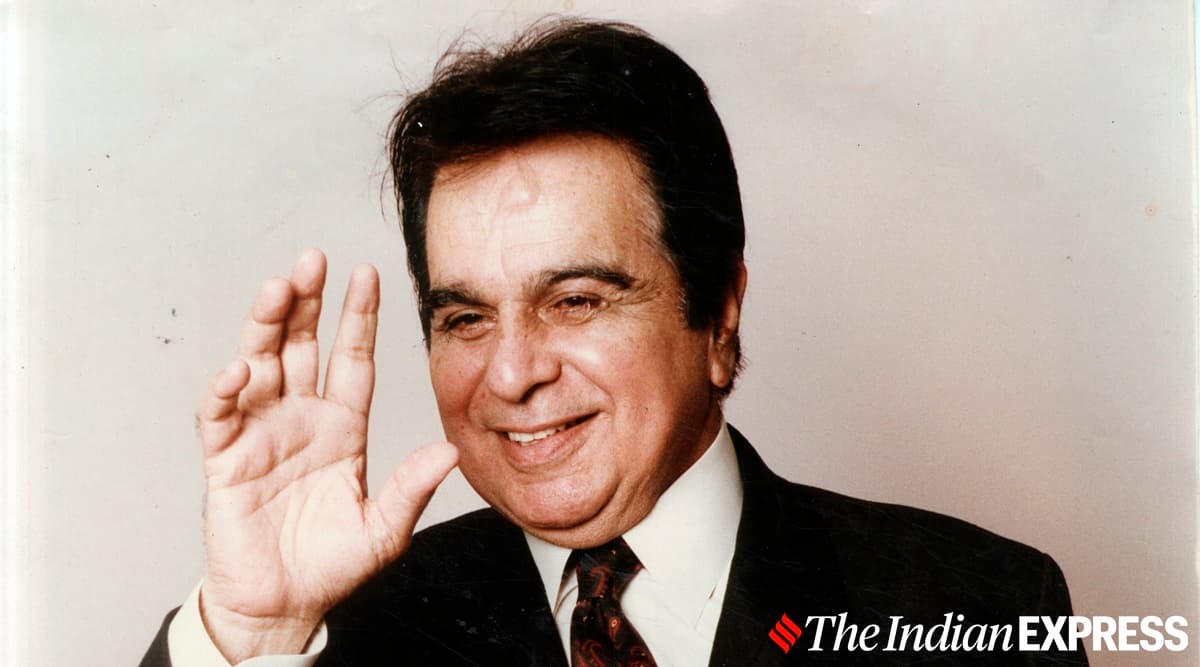 In his autobiography, Dilip Kumar: The Substance and The Shadow, the veteran has a chapter dedicated to Pune, titled The Poona Interlude. World War II was raging and his family’s fruit business was suffering as trains were being used to move soldiers and ammunition rather than non-essential commodities such as fruit from his family’s orchard in Peshawar.

Kumar impulsively set out for Pune in the hope of supplementing his family’s earnings and found work in a British Army canteen, where he had to check the grocery stock, ensure that the kitchen was clean and the bar that Army Club members frequented was well stocked with barrels of beer and fruit punch, among others. It was here that Kumar made a speech that “emphasised that our struggle for freedom was a legitimate one and it was they, the British administrators who were consciously misrepresenting the civil laws of their constitution and creating the consequences”. 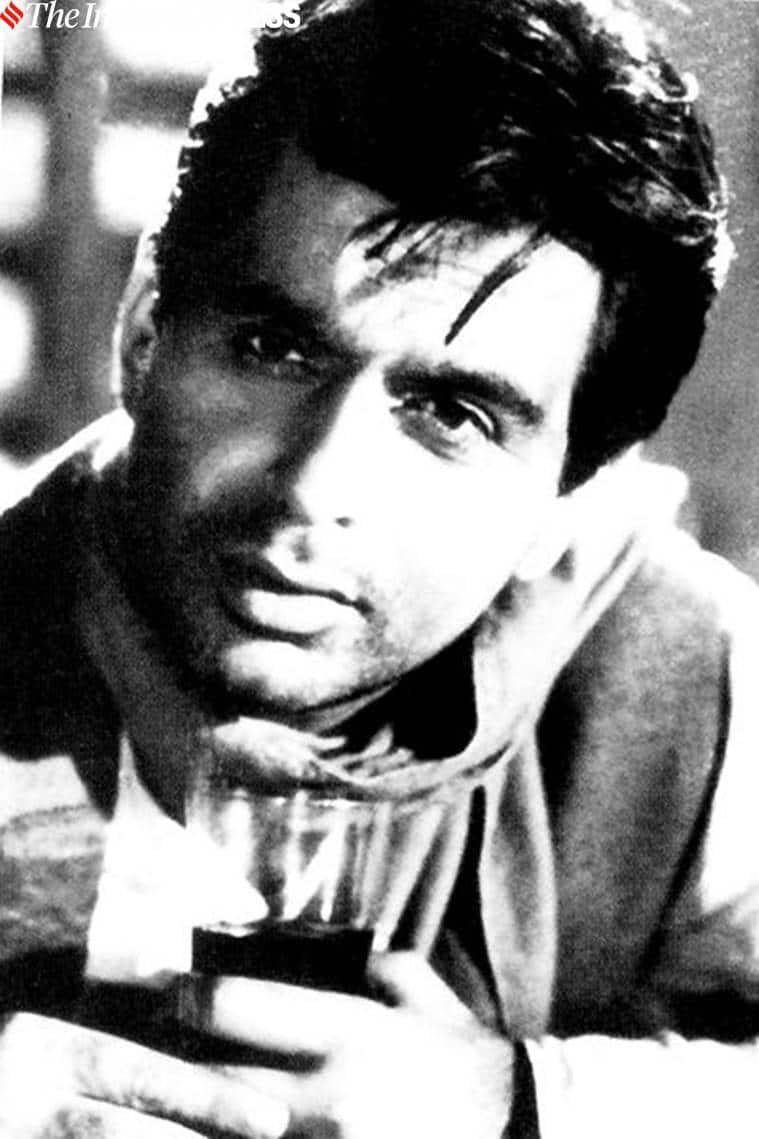 For his anti-British views, he was handcuffed and taken to Yerwada Jail and locked up in a cell with “decent-looking men” who were satyagrahis. Sardar Vallabhbhai Patel was in one of the cells and on hunger strike. Dilip Kumar, then Yusuf Khan, joined in though the night was long and pangs of hunger were intense. The next day, he was released and would look back on that night with a sense of pride that he had spent a night in jail wth Gandhiji’s followers.

A few stalwarts of Pune recall Kumar’s other ties with the city:

In 1975, to celebrate the 100th show of Theatre Academy, Pune’s original Marathi production Ghadhiram Kotwal was staged. We invited Dilip Kumar and Shashi Kapoor as the chief guests. Thereafter Dilip Kumar became our friend. There were many occasions where Jabbar Patel, Anil Joglekar and I were invited to his residence on Pali Hill. Several film stories, ideas and drafts were discussed but never materialised. Dilip Kumar used to speak Marathi fluently as he had seen many popular Marathi Sangeet Nataks. Sometimes at his residence, he would take out the harmonium and sing old Marathi theatre songs made popular by Bal Gandharva. Dilip Kumarji and Saira ji also used to visit Pune during weekends. They used to stay at the famous Turf Club and had invited the Ghashiram actors gang for a high tea and chat.

Few know that it was in FTII’s Main Theatre that Dilip Kumar saw Mughal-e-Azam for the first time in his life, almost 18 years after the film was released. It was way back in the summer of 1978, Dilip Kumar wanted to see 15 classics. PK Nair, the famed archivist from NFAI, arranged the screening of the films at FTII Main Theatre. The 15 films selected were of Saira Bano’s choice. Over the next 15 days, Dilip Kumar saw a film a day at the Main Theatre and Saira Bano was by his side when he saw Mughal-e-Azam. Later, Dilip Kumar was the Chief Guest at FTII Convocation held on December 14th, 1997. Dr Mohan Agashe, Director, FTII and Mahesh Bhatt, Chairman, FTII were present at the event. FTII has unforgettable memories of Dilip Kumar, that the living legend spent a good 15 days watching classics in FTII’s Main Theatre must have added to the artistic vibrancy of the place which has over six decades produced the who’s who of India’s cinema and entertainment industry.

People will remember Dilip Kumar for what he was, before 1996 which was an era. Before digital changed the complete face of Bollywood and the film industry, I think there was some kind of a dignity to the films. It was an era of Raj Kapoor, Dev Anand and Dilip Kumar and he was the last from that era. He had offered Jabbar Patel to make a film and all of us worked together for several months on a film titled ‘Oh Babajan’. The film did not happen but to experience and work with Dilip Kumar in close quarters, to see him improvise the character and the script was mesmerising. Dilip Kumar’s passing away marks the end of an era. Several generations of actors as well as filmmakers have been influenced by his work. He was truly an epitome of the actor factor. I am told that he visited NFAI in the late 70s. He was in Pune for 15 days when he saw several films from the world classics from the archive collection. Accompanied by his wife Saira Banu, PK Nair and Jabbar Patel, he also saw Mughal-e-Azam, one of his most renowned films.
Prakash Magdum, Director National Film Archive of India (NFAI).