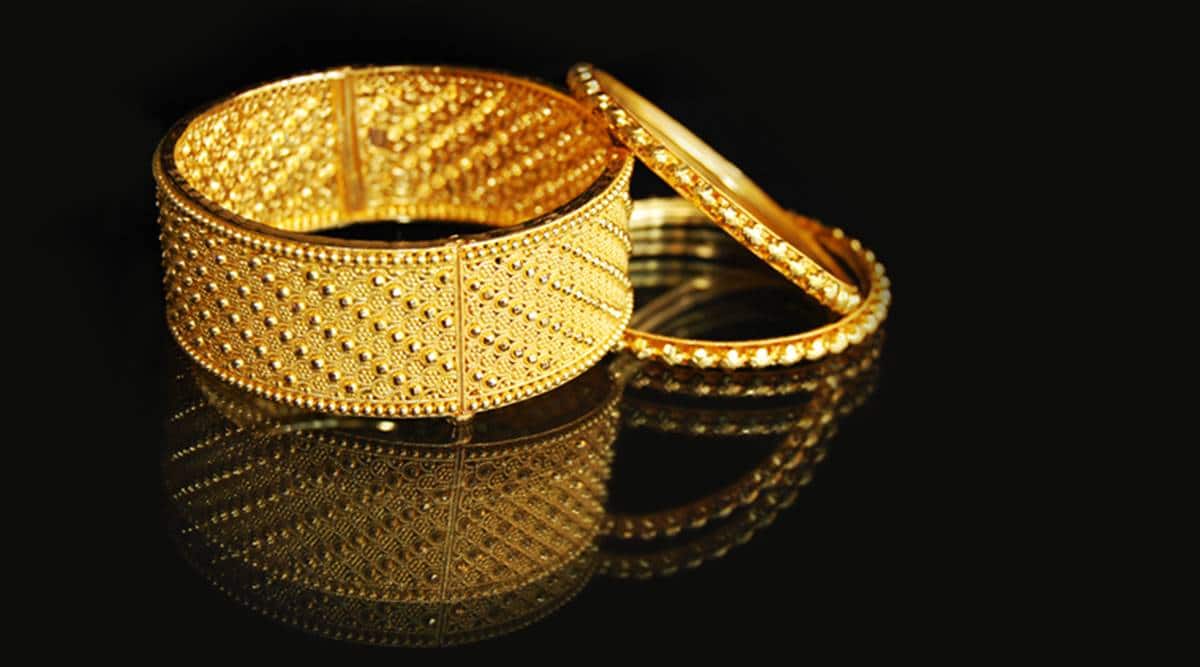 Four women and a man who arrived in a white car managed to flee with three gold bangles of an NRI woman in Chandigarh’s Sector 51 after leading her to believe that they were her relatives.

Recalling the incident, the 58-year-old victim Brinda said, “I was returning after a walk around 6.45 am on Thursday when a woman sitting in a car on the main road gestured asking me to stop. Laughing, she came out of the car and asked if I recognised the woman sitting in the rear seat. When I said that I did not, she said the woman is the daughter of Pushpa. I replied that I did not know any Pushpa. All the while, they were laughing and the first woman also touched my head.”

“In the evening, I realised that three of my gold bangles were missing. When I informed my neighbour, who is the daughter of a retired cop, she checked the last remaining bangle on my wrist and found cut marks. She asked me to recall everything that had happened in the last 24 hours and told me of an active gang comprising women in Chandigarh,” she said. Brinda had returned from London four months ago to look after her ailing mother.

The victim approached the beat police in Sector 51 on Friday and recorded an oral statement. “I realised about the loss of my gold bangles almost 9 hours after the incident. I still do not know how the women took them away,” she said.

A cop has informed Brinda that her statement will be recorded in writing after which an FIR will be lodged. “The incident is in our notice and will be probed thoroughly,” said Inspector Surinder Kumar, SHO of PS 49.

Two similar incidents have recently been reported in Chandigarh. On September 1, Prem Kaur of Behlana lost her bangles to a gang in the same manner, as did a Sector-37 resident on March 31. In 2018, two women had been arrested near PGI for stealing the ornaments of women after befriending them.