As per the scheme, 85 cu secs of water from the river will be directed towards villages in Greater Noida so that residents won't have to use hard water for daily needs 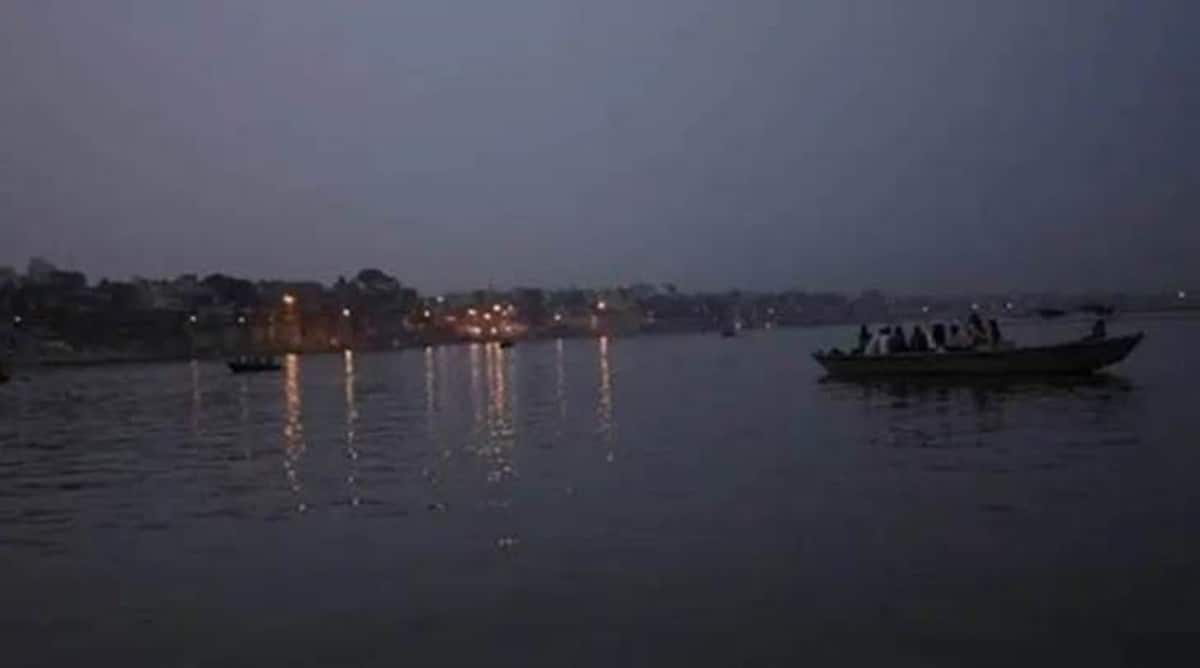 The Greater Noida authority’s scheme to channel water from the Ganga for daily use in villages in the area has entered its final phase with water from the river reaching the primary treatment plant. According to officials, the Rs 800-crore project was sanctioned in 2005 so that those in Greater Noida villages wouldn’t have to use hard water for their day-to-day needs.

On Thursday, CEO of the Greater Noida Industrial Development Authority (GNIDA) Narendra Bhushan held a ceremony as the water was successfully diverted towards the treatment plant in Dehra. The authorities have been directed to ensure that the water reaches Jaitpur village by the end of the month.

As per the scheme, 85 cu secs of water from the Ganga will be directed towards Greater Noida areas. The project had been delayed for several years due to problems in acquiring land from farmers, officials said.

GNIDA officials stated that all areas in Greater Noida will be able to utilise Ganga water by the end of the year as the project has picked up speed since 2018. The scheme is aimed at improving the water table in the area that has been affected by large-scale consumption and erratic weather patterns. Diverting water from the Ganga canal will also help in maintaining demand and supply.

The officials had earlier been directed to beautify the master reservoir to depict the Ganga’s history on its walls to popularise the scheme.